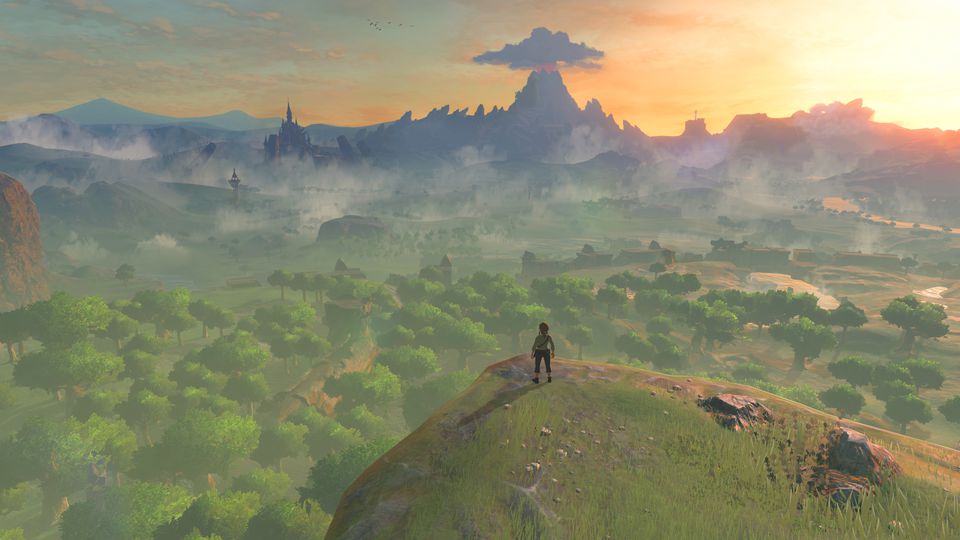 A new The Legend of Zelda: Breath of the Wild freecam tool has been released online, opening up some interesting possibilities.

This tool lets players control the camera in any way they want, as shown in this short video posted on Reddit. The tool has been tested with Cemu version 1.22.2 and Zelda Breath of the Wild v1.5.0 DLC Ver 3.0.

This is a BOTW Freecam. Simply run it and it should work.

The Legend of Zelda: Breath of the Wild has been receiving excellent support from the modding community, thanks to the fact that the game is fully playable on PC via the Cemu emulator. Among the mods that have been released so far are custom maps, unofficial expansions, and more.

Modding Zelda: Breath of the Wild is a great way to make the game feel fresh again and making the wait for its sequel more bearable. The next entry in the series, currently in development for Nintendo Switch, is rumored to feature dungeons in the vein of other 3D Zelda games and a slightly more linear experience.

The Legend of Zelda: Breath of the Wild is now available on Nintendo Switch and Wii U worldwide.