[UPDATE] Zelda: Breath of the Wild 2 Development May Be Close To Completion as Voice Actors Claim Their Work is Finished 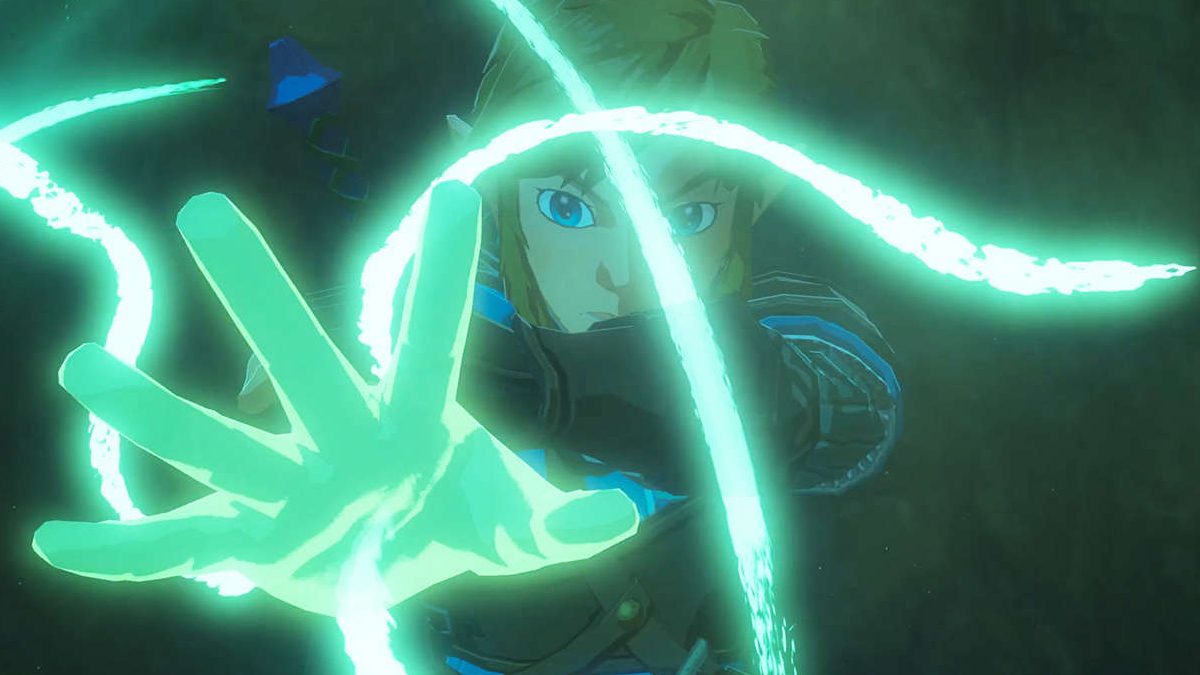 [Update] The Un Cafè con Nintendo podcast released an official statement that clarified the statements from the two Zelda: Breath of the Wild 2 actors.  The tongue-in-cheek tone of the podcast, apparently, led to the misinterpretations of the statements.

[Original Story] It's been over a year since we last saw of The Legend of Zelda: Breath of the Wild 2, but it seems like the development has been proceeding smoothly, so much that the game's development could be almost done.

As spotted by Video Games Chronicles, Game Reactor Spain reported that Spanish voice actors for Revali and Zelda revealed in a podcast that their work on Zelda: Breath of the Wild 2 is finished. Localized voice acting usually comes last, so this could be a very good indication that development is close to being finished.

The Legend of Zelda: Breath of the Wild 2 has been revealed during last year's E3 with a trailer, but nothing else has been shown since. According to rumors, the game will be slightly more linear than its predecessor, and it will feature dungeons like similar to those seen in other Zelda 3D games.

The Legend of Zelda: Breath of the Wild 2 is currently in development for Nintendo Switch. A release window has yet to be announced.