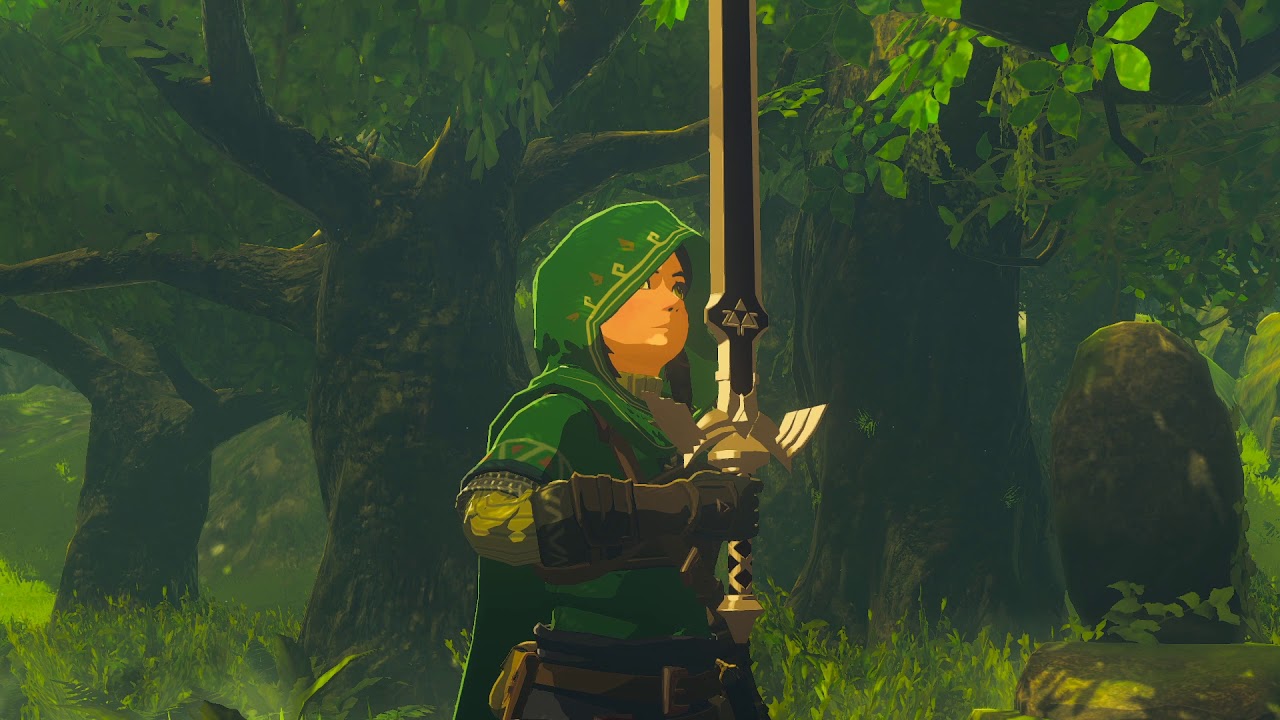 The large-scale unofficial The Legend of Zelda: Breath of the Wild expansion mod ‘Second Wind’ has been released.

The project has been in the works for quite some time now and is aimed to add a third expansion to Breath of the Wild. The ‘Second Wind’ mod is a large-scale story expansion for the game that adds brand-new main and side quests, new weapons and armor, new gameplay elements, and various gameplay tweaks.

After installing the ‘Second Wind’ mod, players will be greeted with a new DLC logo on Breath of the Wild’s title screen, replacing the original logo of the game. The mod is compatible with the popular CEMU Wii U PC emulator but requires the  BOTW Cross-platform Mod loader (BMCL) in order to work. We’ve  included some videos and screenshots of the mod in action down below:

At the moment of writing, the expansion includes the following new additions for BOTW:

Those interested can download this impressive DLC-sized mod for The Legend of Zelda: Breath of Wild via the modding team’s Discord server here.

Breath of the Wild was released as a launch title for the Nintendo Switch back in March of 2017. The game received two official expansions – The Master Trials and The Champions’ Ballad.

Nintendo is currently actively working on a sequel, for now, called Breath of the Wild 2. A release date hasn't been revealed just yet but recent rumors suggest that the title is releasing by the end of this year alongside the rumored new Nintendo Switch 'Pro' model. This new model is said to pack a 7-Inch Samsung OLED display with 4K capabilities.