Zeiss CEO Thinks Smartphone Cameras Are Limited to What They Do Can, Despite Evolving Considerably Over the Years 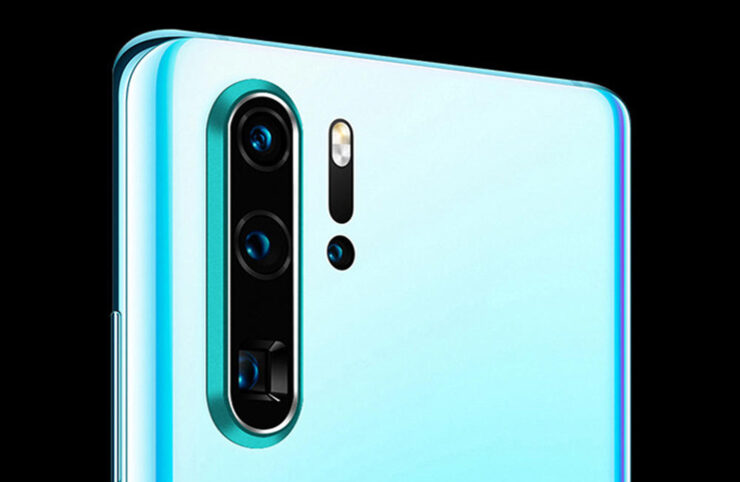 With smartphone cameras reportedly exceeding the 100MP threshold from next year, it looks like another wave of innovation is upon us when it comes to these portable imaging devices. However, the President and CEO of Zeiss Group, Dr. Michael Kaschke believes that irrespective of how much they’ve improved over the course of several years, there’s still a limit to what these handsets can achieve in terms of imaging results.

It is no secret that smartphone cameras have nothing on professional cameras. According to Kaschke, the size of smartphones limits the size of sensors and that’s where DSLRs have an edge. Thus, Kaschke reiterates that smartphone photography is limited by the hardware, although he does believe that digital processing can make a difference. However, as he pointed out, software processing on smartphones is in its early stages and thus placing more lenses will not necessarily make a world of difference to the images. He states the following in an interview with Indian Express.

“There is more software to it and less hardware, and we are developing software for computational photography. That said, there is still a limitation, the smartphone can only be that thick.”

Kaschke explained that to increase the resolution of smartphone sensors without increasing their size, manufacturers usually make pixels smaller, and since smaller pixels are not as proficient at capturing light, this results in too much noise. Another area where Kaschke thinks smartphone cameras are lagging is in telescopic prowess, although in recent times we have seen vendors addressing that problem to some extent with periscope lenses. Still, the zooming capabilities of smartphones are nowhere near that of professional cameras.

Thus, Kaschke hints that smartphone cameras will never truly replace professional photography equipment and that’s why Zeiss will continue to cater to professionals with its products. That being said, the company is also proud of the work it did with HMD Global on the Nokia 9 PureView and says it will continue to sell its optics to vendors.

Speaking of the Nokia 9 PureView, it’s worth mentioning that the phone failed to outdo other handsets such as the Huawei P30 Pro and Samsung Galaxy S10 in terms of photography, which again proves Kaschke's point that upping the number of sensors doesn’t necessarily translate into better images, although saying that ‘Nokia 9 PureView has the optics’ might not be a statement that everyone agrees with.

Eventually, we may see more vendors opt for the same route as Google, which is harnessing the power of software to utilize sensors to the maximum. Mindlessly making larger sensors might not help, as ultimately, diminishing returns kick in, although Huawei has shown to have taken advantage of this approach.