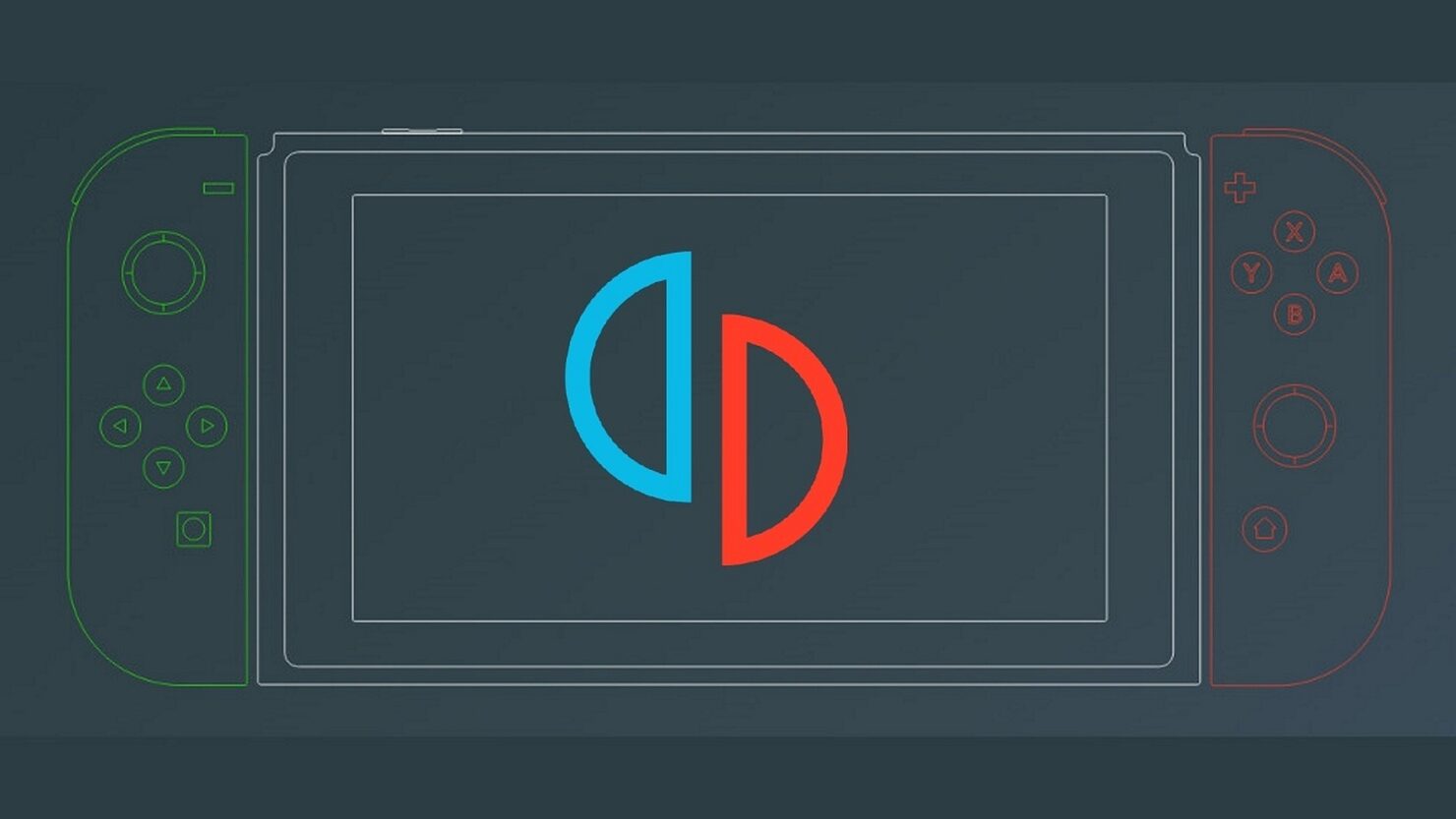 The Nintendo Switch emulator Yuzu has introduced the long-requested Resolution Scaling feature in their latest update for Early Access users. This feature will allow emulation enthusiasts to go above and beyond the limits of the Switch hardware and experience the full potential of Nintendo Switch games.

The new and massively improved Resolution Scaler will be available in the latest Yuzu Early Access builds. The Yuzu team warns that the latest NVIDIA Drivers are causing rendering issues with OpenGL, however. So, make sure that your system uses the 472.12 version of NVIDIA's GeForce driver as it is the last known version that hasn't caused any issues. 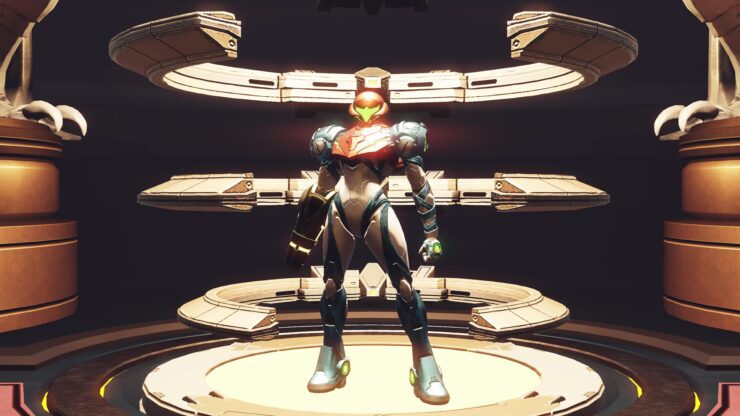 For those not in the know, the Resolution Scaler is a feature that allows for... Well, scaling of the dimensions of textures that Switch games render to. Then, the game is rendered at the scaled Resolution. This allows Switch games to be rendered at lower resolutions such as 720p/900p. However, Yuzu can also use it to go far beyond what's intended to play at much higher resolutions, including 8K.

Yuzu introduced the original Resolution Scaler feature back in July 2019. Inspired by Cemu's graphic packs, this Scaler would automatically generate scaling profiles as the user played. The Yuzu blog post entry explains this in more detail, so make sure to read the whole post once you're done here.

The meticulously designed rating system works by having a set of rules dictating which render targets can be scaled and having a rating for each texture. We couldn’t simply use a binary “YES/NO” system because, unbeknownst to us, some games may render textures only once. Scaling these is pointless and has the potential to break them.

For the uninitiated, render targets are just textures that the game renders to. Textures can only earn 1 credit per frame. And to earn that 1 credit, the texture itself as well as any other textures in that renderpass, all need to satisfy our set of rules. After accruing 2 or more credits, the texture will be scaled and now all rendering will be done in the scaled resolution for that texture.

The textures keep earning more credits as frames pass. But if in any frame, even a single texture within a renderpass fails to satisfy the set of rules, all texture scores will be reset to 0. If a texture interacts with other textures, its new rating will either be based on the current rating of those textures or will be increased to the maximum possible rating, if one of those textures is already scaled. 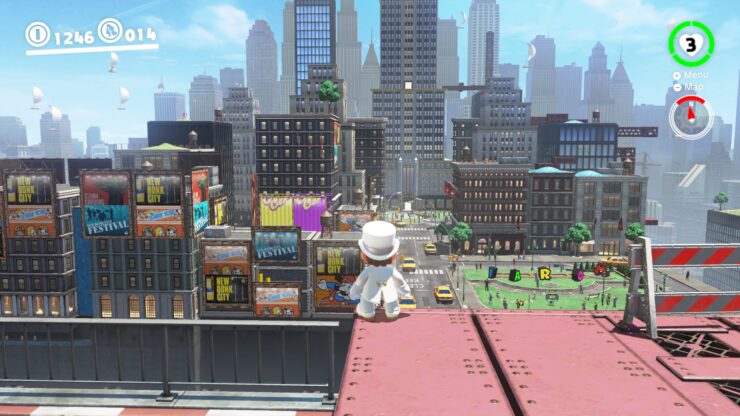 All of this culminates with multiple benefits. Now, the Nintendo Switch emulator is capable of bringing Native Resolution Scaling as mentioned previously. In addition, a lot of graphical bugs have been fixed thanks to this new Resolution Scaling technology.

The feature works with most games. However, the development team has confirmed that currently, two games don't scale: Paper Mario: The Origami King and Crash Bandicoot 4: It's About Time. This is due to those games using a compute shader to render an image which currently is yet to be done natively. However, you can upscale Paper Mario with the use of mods.

We previously talked about the improvements that Yuzu can bring to games such as Skyward Sword and Metroid Dread. Yuzu has also introduced early Online support but it was later removed indefinitely.