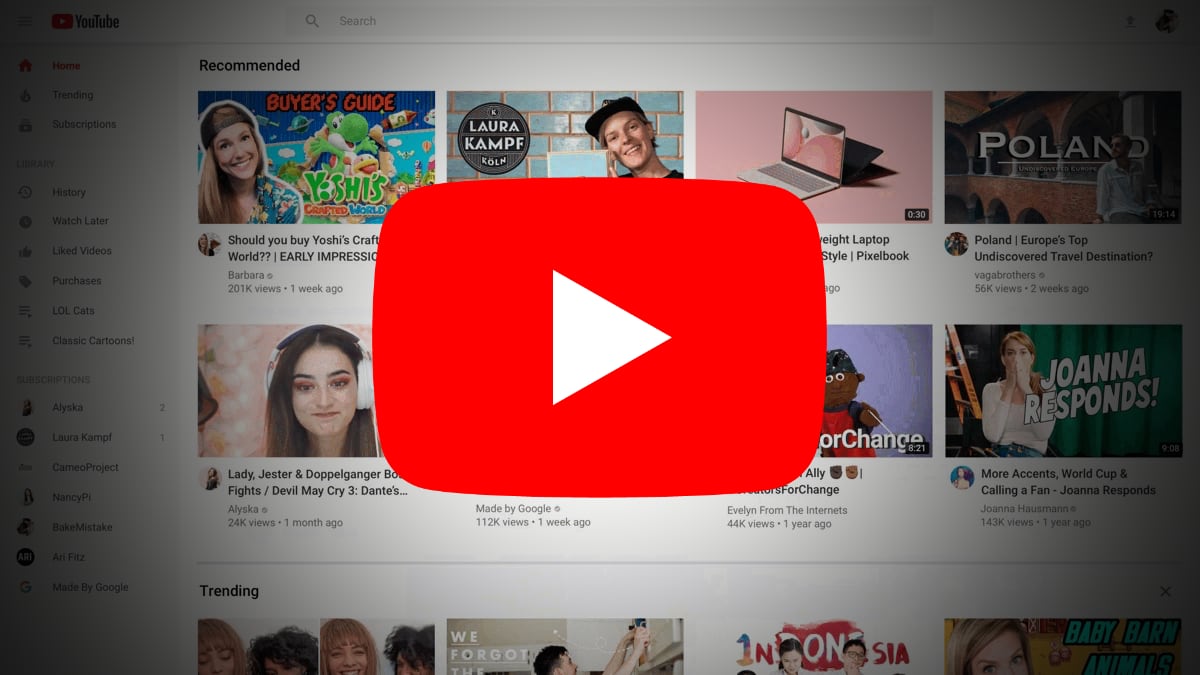 YouTube has announced a redesign to its homepage, which will be coming soon to desktop and tablets. This redesign will change the homepage to show videos with larger thumbnails, descriptions and channel icons. A new 'add to queue' feature will allow users to create a temporary 'now playing' playlist. Lastly, a new update will allow users to remove recommendations from specific channels. Here is our look at all these new changes.

The first major change is to the YouTube homepage. The homepage will now show 4 video thumbnails per row, compared to 5 before. The other differences are that the video thumbnails are larger, title and description fonts are larger and channel icons are shown beneath each thumbnail. YouTube is also reducing the different content shelves that it will show on the homepage, focusing mostly on recommended, trending, breaking news and music.

Users who had used this new YouTube homepage with large thumbnails as part of A/B testing did not like it at all. 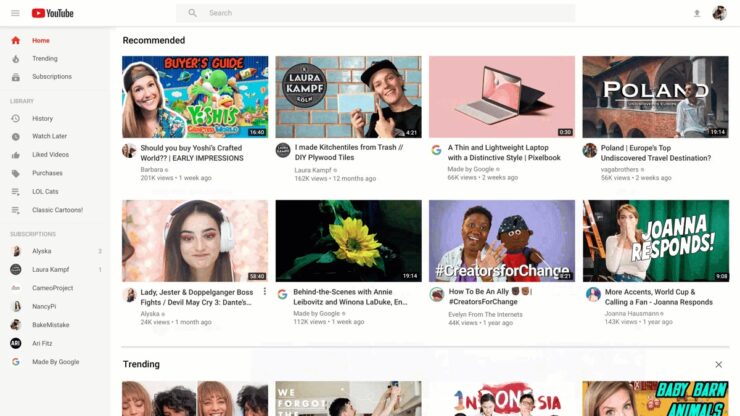 The second major update is the addition of an 'add to queue' feature. This will let users create a 'now playing' list. Users can click on 'add to queue' on video thumbnails to create a temporary playlist and continue watching it in a small window on their desktop, in picture-in-picture mode or just in the normal video player. The playlist does not save automatically so users would have to save videos to their watch later list manually. 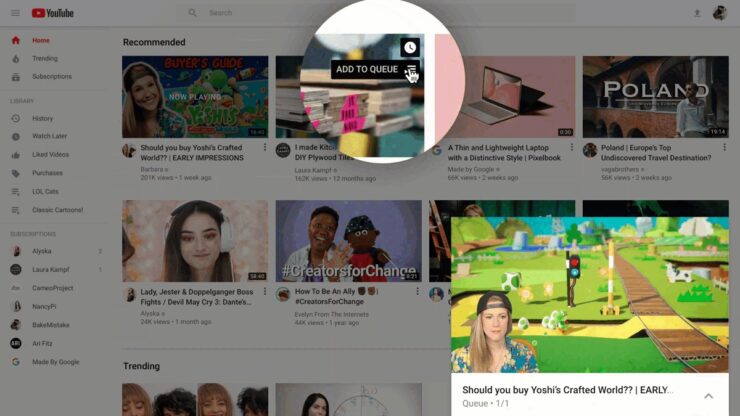 YouTube is also bringing its 'don't recommend channel' feature from mobile to desktop and tablets. This lets users remove a channel's videos from their home page and recommendations, for good. 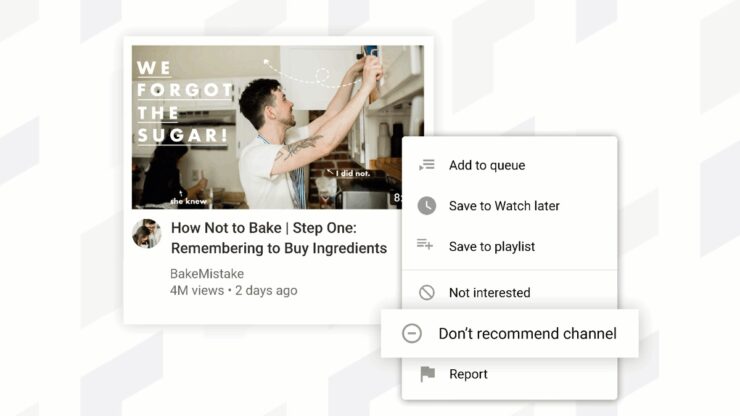 YouTube also shared that they are working on bringing topic selection to desktop and tablets soon. This feature is already available in the Android app and lets users customize their favorite topics to refine the type of videos they see on the homepage and in up next.

As with all things Google, the roll-out might take days or even months. At the time of writing, we have yet to see the new design show up on desktop, in any browser. We will keep you updated when it starts showing