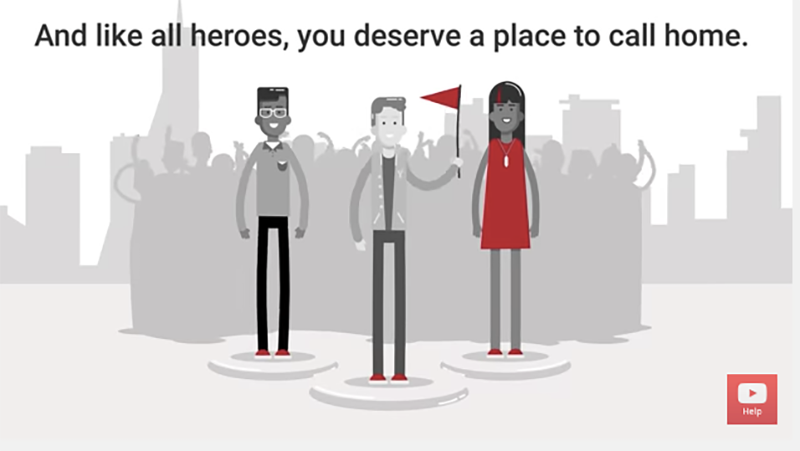 YouTube has announced a new program that will encourage viewers to help moderate comments and videos on the video sharing platform. The program is called "YouTube Heroes" where heroes will get extra moderation tools and new features before they roll out to the public.

For years, we have seen the platform suffering from a vitriolic comment section and videos that shouldn't up on the site according to its own guidelines. Being unable to moderate on its own, whether it's about copyright issues or community guidelines, YouTube is now pushing the moderation bucket to the users.

Okay, this could turn into real chaos.

Users will have to apply for the program and get accepted. Once in, moderators will be able to gain points for tasks like reporting content that violates the community guidelines, helping others in the YouTube Help forums, and writing subtitles. In a similar fashion to gaming rewards, users will use these points to unlock different perks, including beta testing new features.

When these moderators will reach Level 3, they will be able to moderate community content and flag videos en masse. Higher level also brings more perks to Heroes, like contacting the YouTube staff directly. When you reach the highest level, Level 5, you will be able to apply for what YouTube is calling a Heroes Summit.

Up until this initiative, channel owners were responsible for most of the comment moderation. YouTube only jumped in when necessary. With users having increased control, we are going to see Reddit wars - in much more force - over at YouTube too. User moderation does help staff, however, it also creates an environment of favoritism. Since the platform works as a living for many creators, there will be more efforts than we have seen on other user-moderated sites. YouTube hasn't shared how much oversight it will have over the process.

The announcement comes only a day after a detailed report about Google's AI-powered tools to fight online harassment was released. While Google is trying to use machine learning to automatically flag abusive content, YouTube is going back to users for some help. We aren't sure how successful this initiative is going to be. But, we can only hope the platform gets some cleansing with this effort.