Making People Be Nicer on the Internet: Google’s Trying to End the Era of Trolls 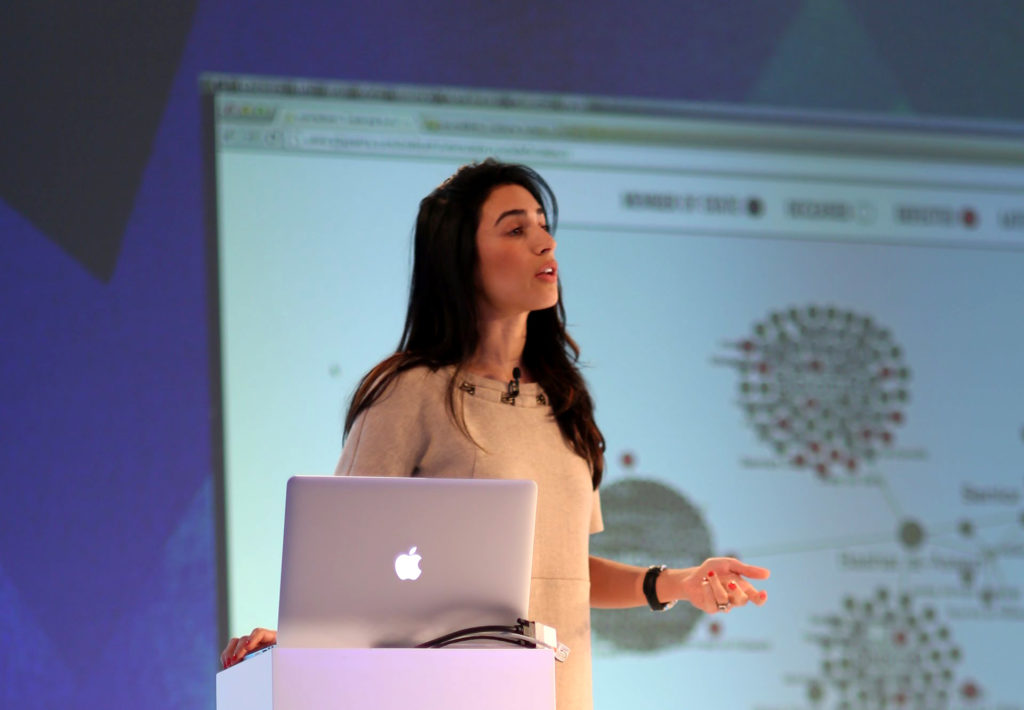 Google is working to create an automatic response to online abuse and harassment. One of its ambitious projects, Conversation AI doesn't boast to achieve breakthrough results in engineering. Its aim is to fix the worst gift of the Internet - trolling.

Trolling has become a second identity of the Internet. From Twitter trolls to Disqus warriors, online harassment has become so strong that it's driving people offline, or worse, silencing their voices. Repressive governments, political campaigns, and just about anyone is using internet to prove their points, no matter what the cost. "Mass harassment online has proved so effective that it’s emerging as a weapon of repressive governments," Andy Greenberg of Wired noted.

Now Google is using artificial intelligence to finally kill this troll-monster. Jigsaw, a small Google subsidiary, is releasing a set of tools called Conversation AI. The group has designed this software to automatically spot abuse and harassment and block vitriolic content. It will give the abusive language an attack score with 100 indicating the extremely harmful content. Jigsaw engineers say the accuracy of Conversation AI is far better than any keyword filter and faster than human moderators. But, they also have to work on false positives and tread through the puzzles of free speech. Google says that technology has a 92% certainty and a 10% false positive rate, which will continue to improve over time.

The group partnered with The New York Times, which gave access to 17 million comments from its stories. Jigsaw also worked with the Wikimedia Foundation to help its algorithm understand the difference between harmless banter and harassment.

"I want to use the best technology we have at our disposal to begin to take on trolling and other nefarious tactics that give hostile voices disproportionate weight," said Jigsaw founder Jared Cohen.

Inspired by the biggest multi­player world with 67 million players

The software is inspired by the League of Legends that started using machine learning to ban players who engaged in sexist or abusive conversations. Reports suggest that 92 percent of players changed their behavior after seeing automated warnings. Jigsaw wants to do something similar for the wider web "to level the playing field."

The technology will be open-source to help social media platforms and other websites to catch abusive content before it even hurts the intended target.

Victims have long been asking the companies to create ways to pull back on the reigns of online harassment. However, depending on users to flag abuse to be reviewed by staffers has failed to prove viable. If Jigsaw engineers make it work without potentially affecting the gray areas of speech, Google's Conversation AI might help to finally end the era of trolls. Let's see if this bot manages to kill the darkest side of the Internet.