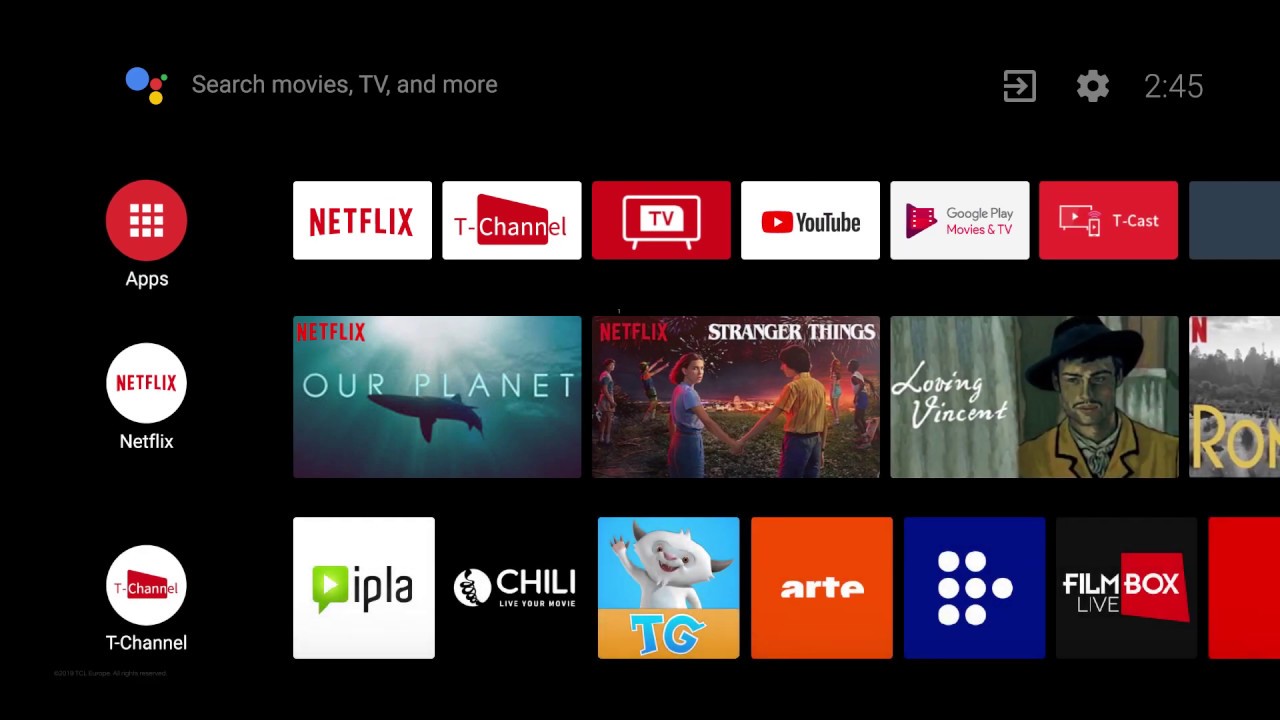 The good thing about YouTube is that it basically has the same app across the number of TV platforms that it supports, and over the past couple of weeks, YouTub is rolling out a revamped interface to some platforms, and today, we have got a look for you how it looks on Android TV, Fire TV, and hopefully, more platforms in the future.

Over the past couple of weeks or so, there has been a server-side change to the YouTube apps that are available on both Android TV and Fire TV. At the moment the look of the video player UI has been switched, and the change is emphasizing the video at all the times even when you have the seek par on the screen.

Instead of having the larger title appear above the seek bar, the title is now much smaller and now shows itself on the top of the screen. The interface is cleaned up even further by hiding away the more supplemental UI elements under the overflow button. For instances, elements such as like/dislike, report, quality, and others are now hidden away. While this is not different, the buttons are a lot smaller this time around. You can see the changes made to the UI in the gallery below.

The UI change is also getting rid of the play/pause, and skip buttons, which means that the users will now have access to only the seek bar along with a row of recommended videos available with scroll down. Although this leaks us with a cleaner look, seeing these changes go is a bit hard to get used to.

This is not the first time since YouTube has made changes to how the interface looks, but this one is definitely one of the biggest ones that we have seen as reported by 9to5Google. This is definitely going to expand to other platforms, we are just not sure when it will finally happen.