You Can Upgrade the 21.5-inch iMac’s 256GB SSD to a 1TB Fusion Drive Absolutely Free 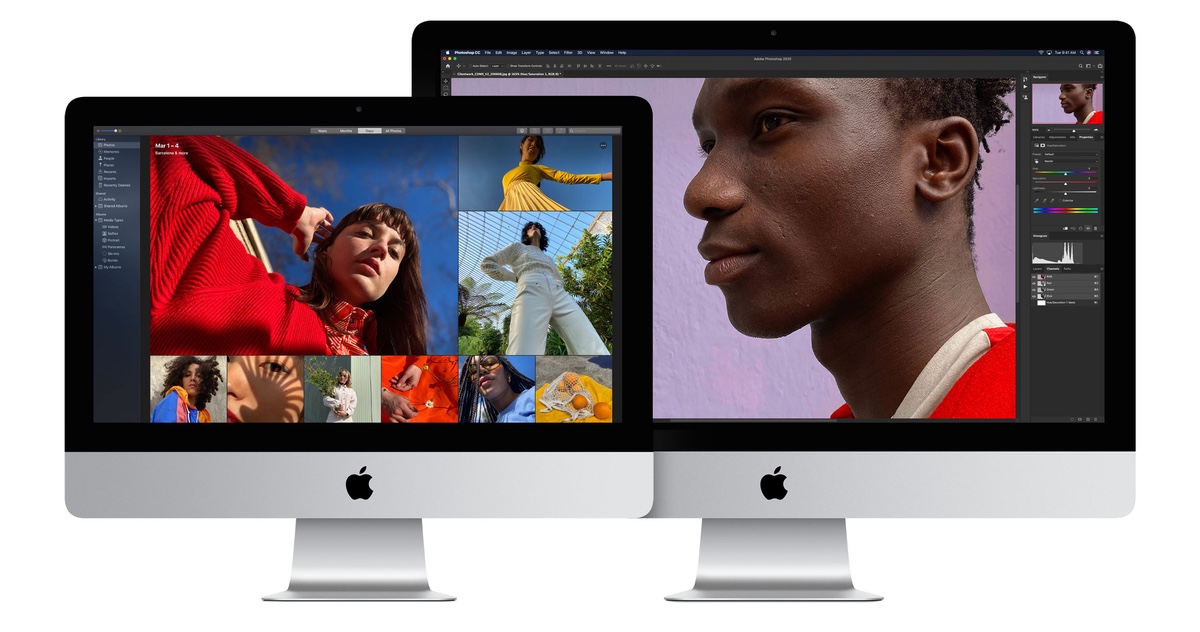 Apple won’t charge you anything if you want a 1TB Fusion Drive instead of the 256GB SSD that comes as standard.

The 21-inch iMac Comes with a 256GB SSD, But You can Upgrade to a 1TB Fusion Drive Without Paying Extra

The entire iMac lineup finally, finally ships with SSD as standard. What this means is that you don’t have to deal with measly, slow hard drives with awful boot times and mediocre app launches.

But, that SSD will only offer you a total of 256GB of storage in exchange for speedy boot times and app launches. Thankfully, Apple is not taking away the mass storage luxury away completely and you can get a 1TB Fusion Drive if you like instead of the SSD. But here’s the best part: that Fusion Drive won’t cost you a penny. Just select the Fusion Drive before checking out and you will be good to go. Anything else and you will be paying up to $400. 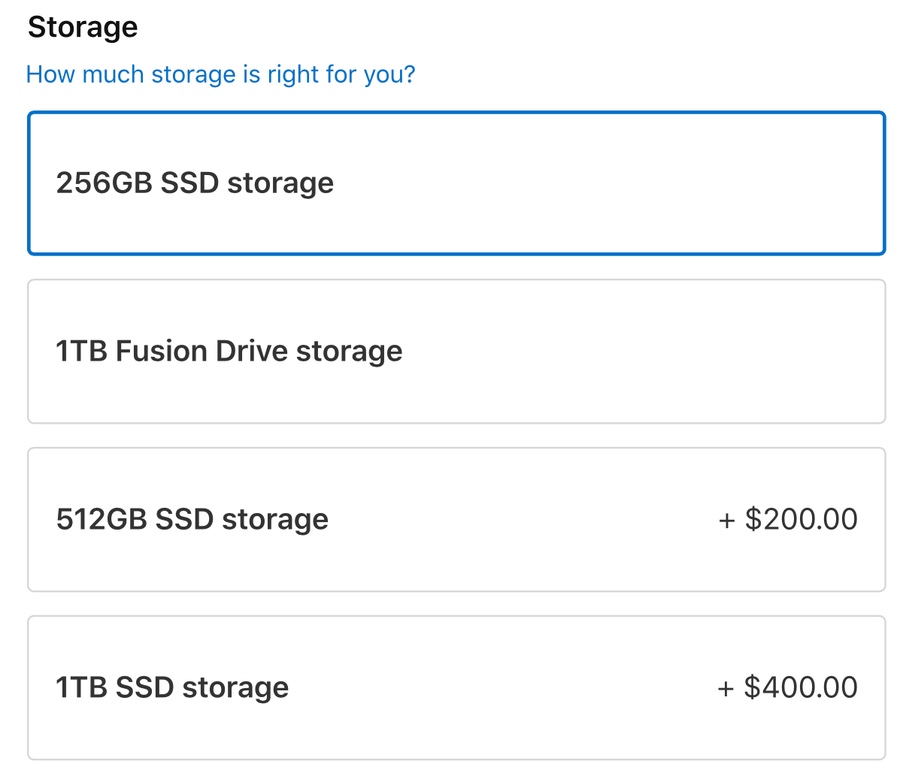 If you are all about speed, then SSD is the way to go. But, if you are planning to share your iMac with a lot of people at home, and you are certain that there are going to be files, lots of them, then the Fusion Drive is a very good option.

Fusion Drive is part SSD, part HDD. Basically, you get the best of both worlds in a cheaper package. Do not expect fast boot times like a SSD, nor fast app launches, though.

Keep one more thing in mind: once you have opted for the SSD and the iMac has shopped to you, Apple will not replace the SSD to a Fusion Drive. What you’ve bought is what you have to stick around with. Officially, you can’t upgrade to something else.

Don’t forget to check out more iMac related coverage below: