Samsung Has Managed to Cram in 32TB Inside an SSD With a 2.5-Inch Form Factor 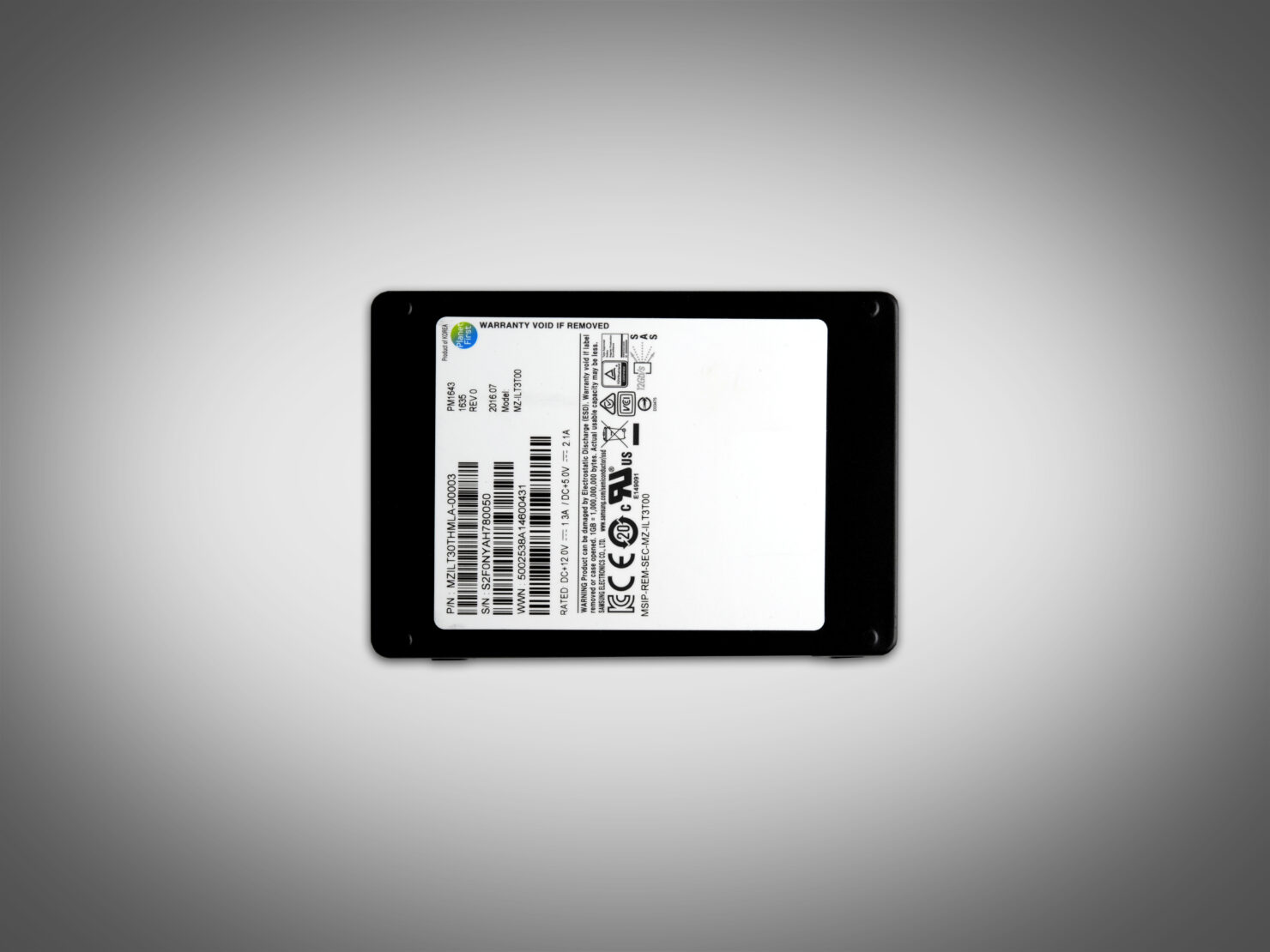 Samsung has provided consumers with 2.5-inch SSD products up to 4TB, but an even more impressive feat is that the South Korean tech giant has managed to cram in a mammoth amount of storage while maintaining the same form factor of drives that are used in notebooks. Now how impressive is that?

Seagate might have announced a 60TB SSD, but you have to keep in mind that this product features a 3.5-inch form factor, which in no way will be able to get accommodated inside notebooks. While the 60TB storage monster has been intended for enterprises and servers, the 32TB SDD features Samsung’s fourth-generation V-NAND technology, with the company claiming that it will easily be able to surpass the 100TB storage mark within the next four years. Samsung’s ambitions must have also been inflated by the fact that the tech giant intends on releasing an SSD in the 2.5-inch form factor boasting 100+ TB worth of storage. 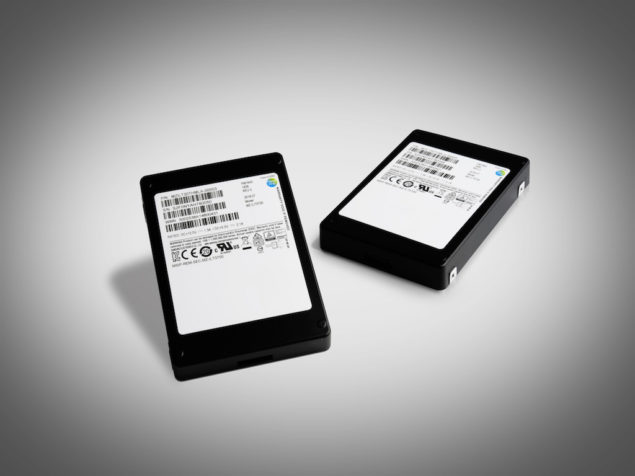 Additionally, the company also showcased its 32TB Serial Attached SCSI SSD which basically offers double the capacity of its PM1633a drive that was touted by Samsung as the world’s largest SSD last year. The company has managed to create this SSD by using 32 1TB packages all of which have 512 V-NAND chips stacked in 16 layers. 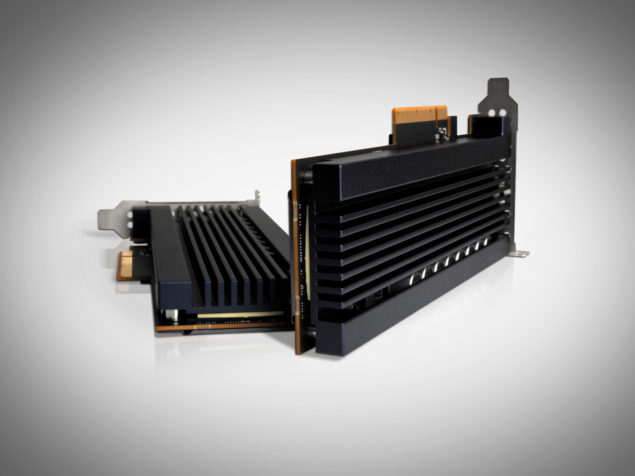 Samsung expects to produce this SSD in 2017 and is aiming for a three-fold increase in store within the next four years. This goes to show that Samsung means business when it comes to its lead in the SSD market, and you might not have seen this coming. Samsung currently holds the largest market share for the SSD market, meaning that it can provide the globe with consumer and enterprise-based products at a much cheaper price tag compared to its competition. 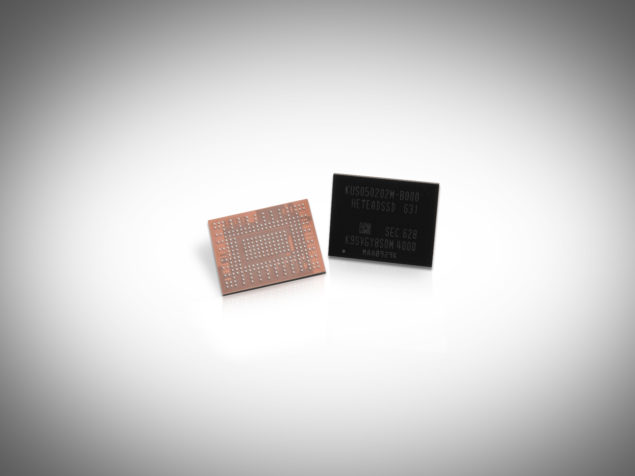