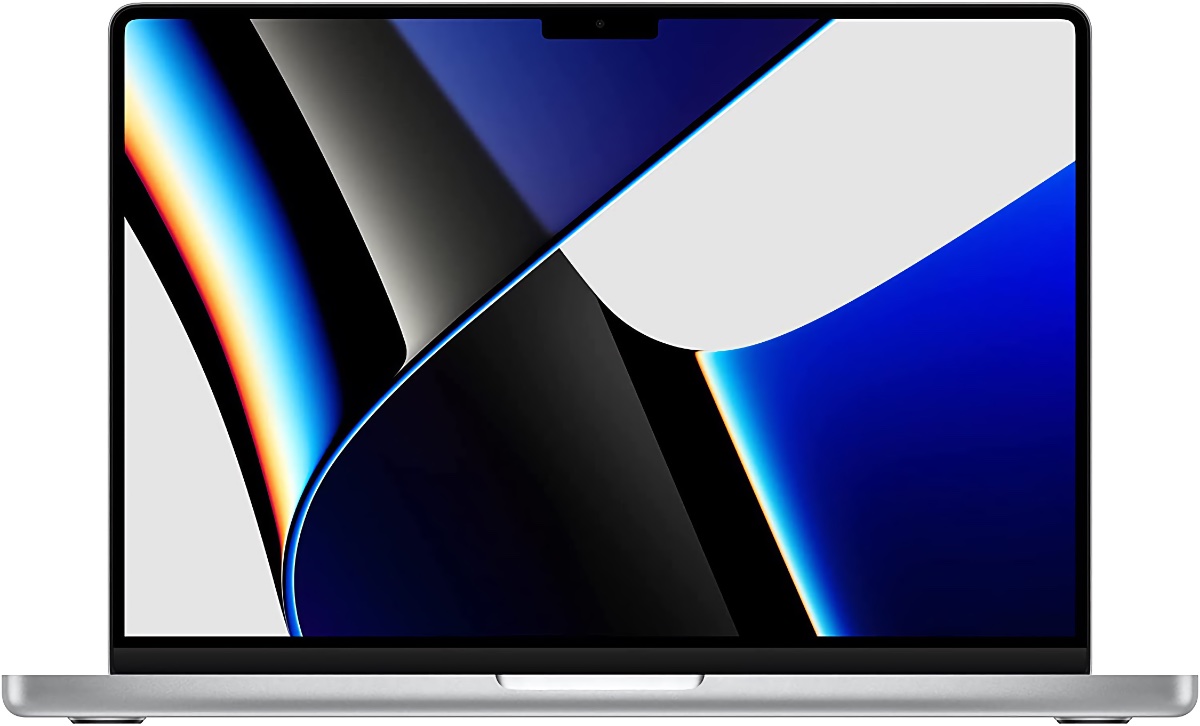 The latest base model 14-inch MacBook Pro offers a ton of firepower compared to the M1 MacBook Pro which was released last year. And if you're in the market to pick one up then you can do it right now for $50 less.

Amazon is currently offering the base model in silver color option for a low price of just $1,949. This model features an 8-core CPU, 14-core GPU, 16GB RAM and a whopping 512GB SSD.

Along with that, you get HDMI and SD card reader built right in. You also get the stunning new design with that 120Hz ProMotion display, notch and all. 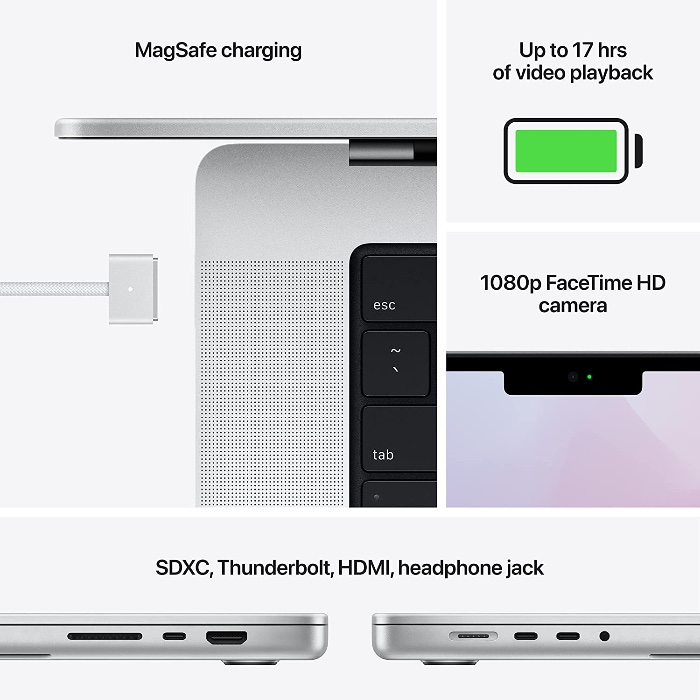 Apple M1 Pro or M1 Max chip for a massive leap in CPU, GPU, and machine learning performance
Up to 10-core CPU delivers up to 3.7x faster performance to fly through pro workflows quicker than ever
Up to 32-core GPU with up to 13x faster performance for graphics-intensive apps and games
16-core Neural Engine for up to 11x faster machine learning performance
Longer battery life, up to 17 hours
Up to 64GB of unified memory so everything you do is fast and fluid
Up to 8TB of superfast SSD storage launches apps and opens files in an instant
Stunning 14-inch Liquid Retina XDR display with extreme dynamic range and contrast ratio
1080p FaceTime HD camera with advanced image signal processor for sharper video calls
Six-speaker sound system with force-cancelling woofers

If you need a powerhouse of a laptop and it must run macOS Monterey, then you can't go wrong with this machine at all. And given that you can save $50 on it for a limited time, it's totally worth it.