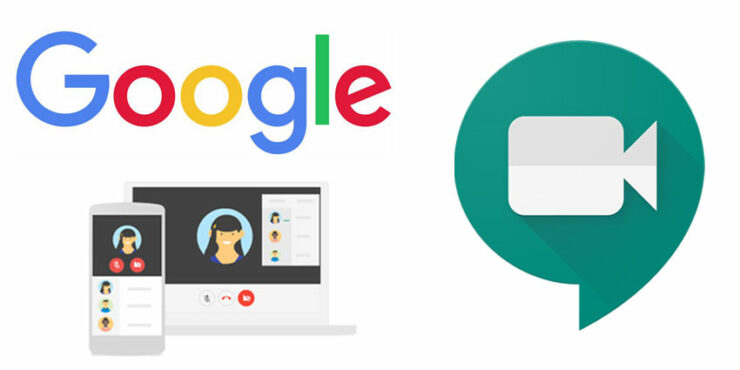 Google has integrated Google Meets inside the Gmail app for iOS and Android. During the global health crises, Google was left behind users as they preferred apps like Zoom for video calling. Moreover, several institutions and organizations also preferred Zoom over Google's platform due to its complexity. Now, Google is making it easier for users to join video calls directly from the Gmail app on both iOS and Android.

Gmail now integrates Google Meet. This means that you can join Google Meet video conferencing calls from Gmail when anyone emails you the link. Before today, Clicking on the video call link in email required you to have the Google Meet app installed and you could join the call via deep linking. Now, you don't even have to install the Meet app and join the call straight from the Gmail app.

The addition also brings a dedicated tap for Google Meet on the bottom of the Gmail app's interface. The tab will show you meetings in Calendar, start a meeting, share a link with others, and even schedule meetings. As of now, Google has begun rolling out the integration. Moreover, you have the option to disable the integration if you don't see the use for it.

Google is trying to bridge the complexity of using Google Meet by integrating it with Gmail. This will possibly lure in more users as it becomes easy to join video calls.

Personally, I have been using Google Meet for the past few months and I prefer it over others due to its seamless integration with the Google Classroom app. In my view, integrating the video calling service with Gmail is a pretty sweet move by Google and it will definitely make it easier for average users as well as students to join calls.