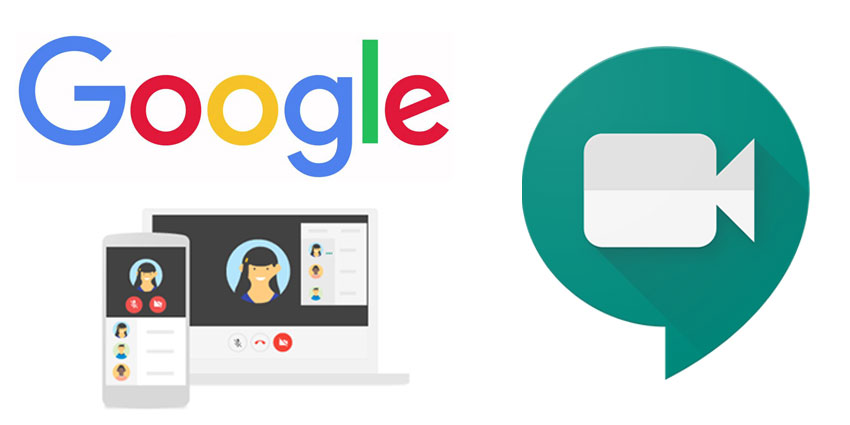 Google Meet happens to be Google's video conferencing service that is being used by businesses around the world. The service that is aimed at businesses is pretty reliable and is a paid one, at that. However, following the health crises the world is going through, people from all over the world are gathering online and video conferencing or simply video calling each other and choosing the right service is important. Keeping that in mind, Google has announced that Google Meet is now officially free.

Previously, the service was only available for people who were subscribed to the premium G Suite software tool that is catered to businesses. However, that is no longer applicable to the service.

As per Javier Soltaro, vice president of G Suite, Google Meet will now be available for free to users all around the world, and it will help people from all backgrounds to communicate without any interruptions. Google has talked about the security as well as reliability features of Google Meet and considering how important a reliable video service has become, it definitely is a nice move to make it free for everyone, allowing people to freely and openly communicate for different purposes.

Google has stated in an official post that the company has spent years in making sure that Google Meet is a secure as well as reliable video conferencing solution that is not only trusted by people but also by schools, governments, as well as enterprises around the globe.

In order to use Google Meet, you will need to make a Google Account which will then allow you to take part. However, Google will be introducing a meeting cap in September with a single session capped at 60 minutes. As per Google, free access will start rolling out gradually in the coming weeks.

According to Google, currently, about 6 million businesses, as well as organizations from all walks of life are using Google Meet.

This is not the first time we are seeing the change in the whole video conferencing scenario. Facebook recently announced rooms through Facebook Messenger where people can jump into video chats and hang out with their friends. You can have as many as 50 people in those rooms, even if they do not have Facebook accounts.