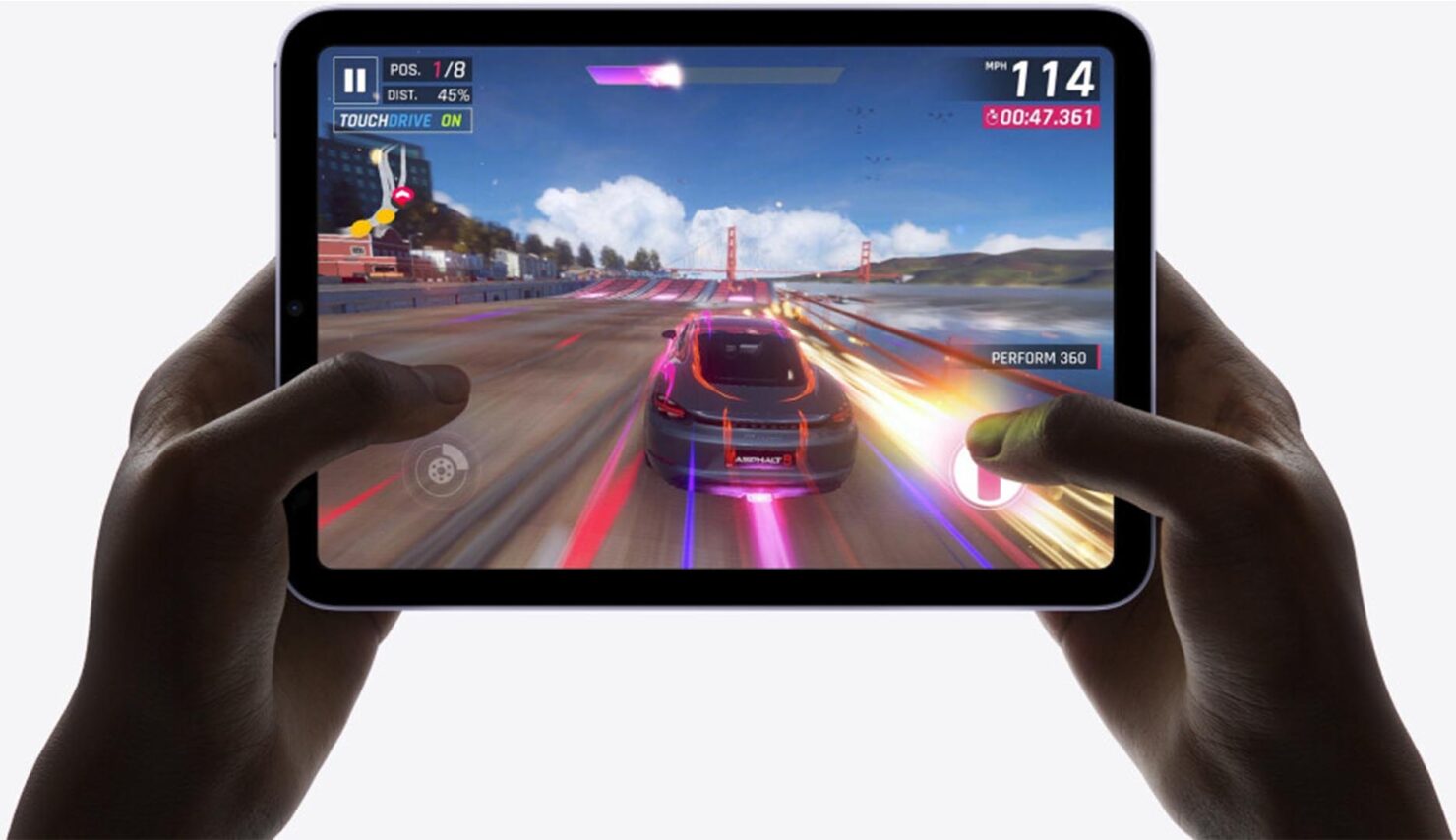 Today, Apple has seen fit to release Swift Playground 4 update which has been in the development phase for a while. The new version of the app will allow iPad users to create iPhone and iPad apps without a Mac. What this means is that you can create apps for iPhone and iPad on the go and you do not even need a Mac to do it. Scroll down to read more details on the new update and what else does it have in store for developers.

As mentioned earlier, developers can now take advantage of the new Swift Playgrounds 4 app on their iPad to create iOS and iPadOS apps and it does not require a Mac. The new update also comes with App Store Connect integration which will allow developers to upload their app to the App Store. In addition, the new App Preview feature will show live updates when you make changes in the app. Check out Apple's release notes for the Swift Playgrounds 4.

Before you start developing apps on your iPad, take note that designing as well as uploading an app requires the latest iPadOS 15.2 software update from Apple. If you are interested, you can download the latest version of Swift Playground from the App Store for free. Other than this, Apple has also seen fit to release Swift Playgrounds 4 for the Mac with support for Swift 5.5.

How do you like the idea of creating iOS and iPadOS apps on your iPad without a computer? Let us know your thoughts in the comments.