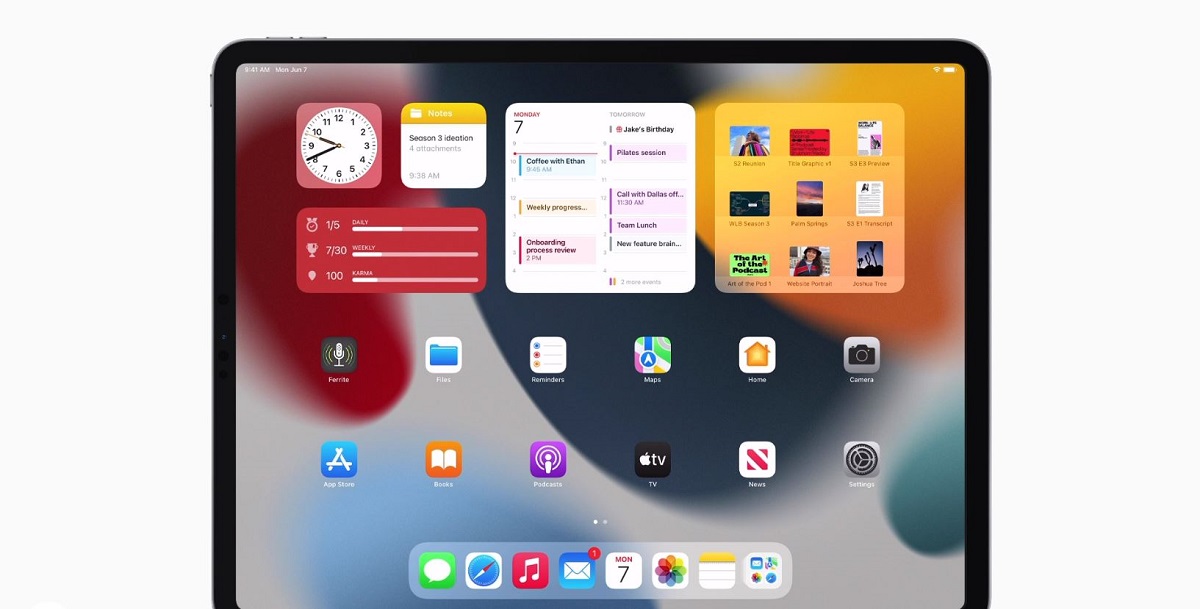 For the first time, iPadOS 15 gives you the ability to place widgets anywhere on the Home screen. However, there are a lot of things that you can now do on an iPad for the first time. For one, you can now build your own iPhone and iPad apps in iPadOS 15 and upload them on the App Store. Apple is putting its powerful tools to good use, empowering people to code and make marvels using its machines.

In addition to this, the code is also reflected in the live preview during the development phase of an app. Moreover, users will also have the option available to run their apps on full screen in order to test them. Apps created in the Swift Playgrounds can be directly uploaded to the App Store.

It is a major milestone for the iPad to feature the ability to develop apps in iPadOS 15. It gives users more control over their projects. iPadOS 15 also features new multitasking capabilities that have been expected for a while. You can check out our announcement post for more details on the subject.