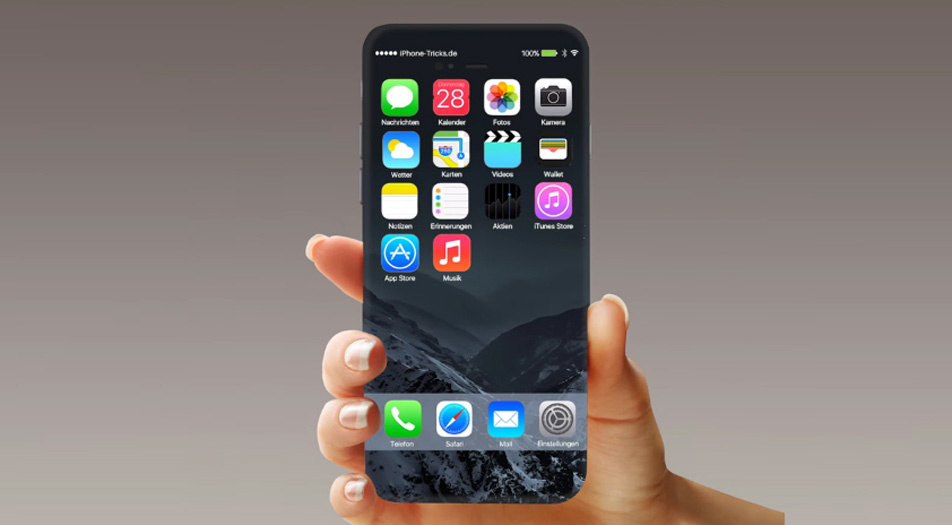 For the longest time, Apple has relied on Imagination Technologies’ high-end PowerVR GPUs to deliver the impressive scores you see in benchmarking runs as well as the fluid gameplay in graphically intensive gaming apps. However, it looks like the run of that beautiful partnership might come to an end as the California-based tech giant is looking to exert greater control over its mobile devices by developing its own graphics processors.

If future iPhones come with Apple’s own GPUs, it would be a massive blow for the mobile GPU designer as it would not receive any royalties from any iPhones or iPads that are produced, most likely starting from next year. There were also rumors that Apple was contemplating a takeover of the British chipmaker, but it looks like the talks did not proceed well.

Coming to the matter at hand, even if Apple successfully manages to produce its own graphics processor for the iPhone and iPad, Imagination Technologies is under the impression that the tech giant would not be able to come through without infringing upon the latter’s patents, as stated below.

“Apple has used Imagination’s technology and intellectual property for many years. It has formed the basis of Graphics Processor Units (“GPUs”) in Apple’s phones, tablets, iPods, TVs, and watches. Apple has asserted that it has been working on a separate, independent graphics design in order to control its products and will be reducing its future reliance on Imagination’s technology.

Apple has not presented any evidence to substantiate its assertion that it will no longer require Imagination’s technology, without violating Imagination’s patents, intellectual property and confidential information. This evidence has been requested by Imagination but Apple has declined to provide it.” 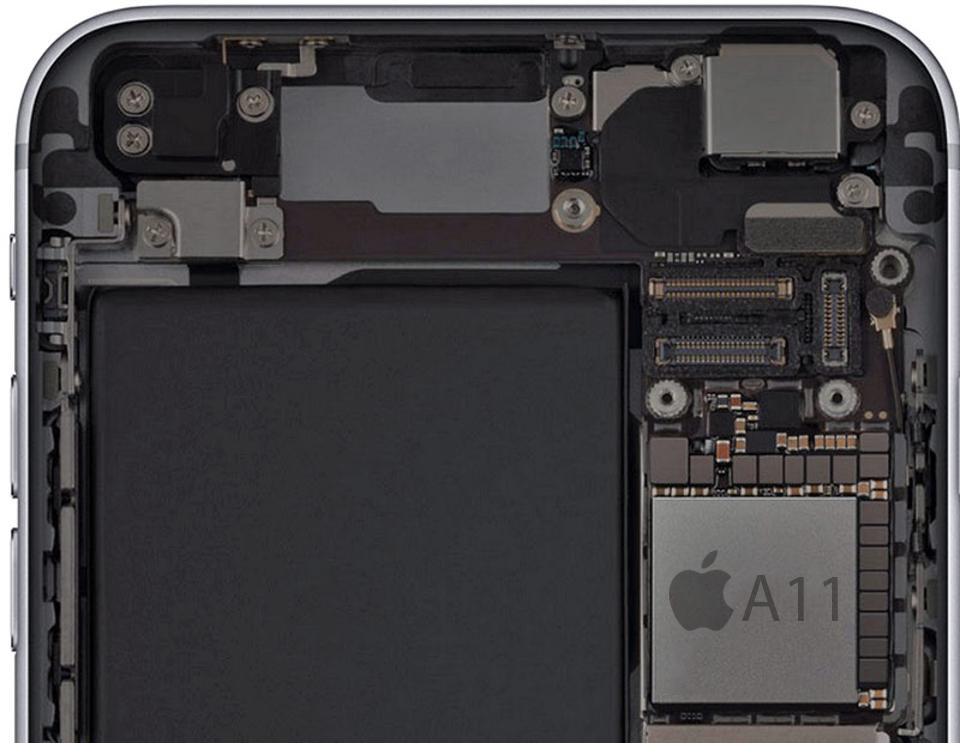 Most of you might not know this, but the GPU present in both the iPhone 7 and iPhone 7 Plus is a custom PowerVR GT7600 which is the as the chip present in Apple’s iPhone 6s and iPhone 6s Plus. The company’s A10 Fusion is significantly faster, but there were minimized developments from the GPU side.

That being said, it is possible that Apple introduces a more efficient and powerful iteration of GPUs with each iPhone release, separating the successor from its predecessor by a huge margin.

Do you guys think that the company will be able to pull this off? Let us know your thoughts down in the comments.