Yoshida: We Intentionally Avoided Solid Release Dates After Having To Disappoint with Past Delays 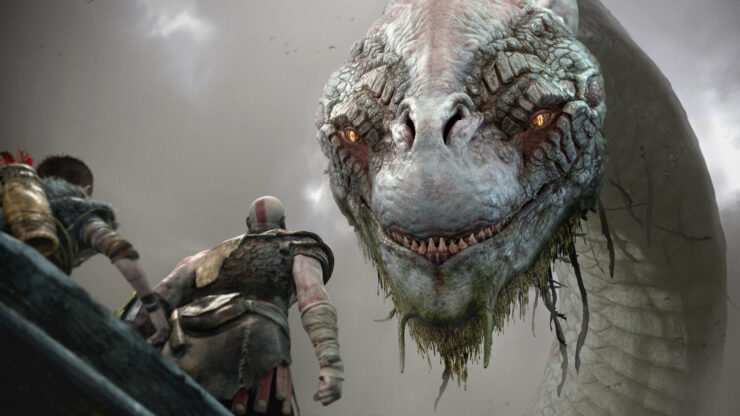 During the conversation, Miller questioned Yoshida about the lack of solid release dates for some of the biggest upcoming PlayStation titles. It seems like the team at SIE learned from past mistakes.

Because in the past we had announced release dates of many games that we had to apologize and push back. PlayStation 4 games are so big that even veteran teams who have been developing games for over ten years still miscalculate how much work has to be done in the very last part of the development with polishing, debugging, etc.

That's the reason we didn't announce the actual dates.

Some games were entirely missing from Sony's E3 2017 Media Showcase, though. Perhaps the biggest one is the next project in development at Sucker Punch Productions since their last release was the standalone DLC Infamous First Light, which launched in August 2014. Two years ago, Yoshida already said that he had played an early build of the game...

I have played it many, many more times since. Such game...Every time I play...I shouldn't be talking more!

We have a portfolio of games in development. We share that with our marketing and PR teams and every game has a point in development when it's optimal to be shown and announce and because we have many events in the year, we have to kind of strategize.

This seems to point to a reveal of the game during PlayStation Experience 2017 in December. In case there are any prior leaks, though, we'll make sure to report them.