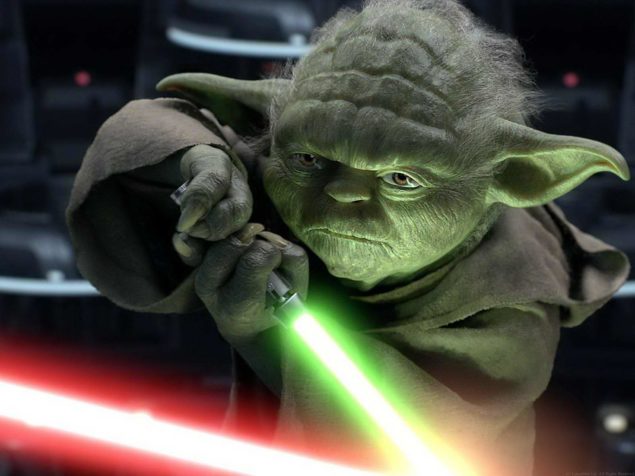 Battlefront currently has 6 playable hero's/villains, of which Boba Fett is the most played Villain. Jedi Luke Skywalker takes the 2nd spot on that list, while the Emperor is the least played villain character.
Judging from the recently updated cast listing on IMDB though, all-time favorite Yoda might well be joining the hero list through Battlefront DLC. 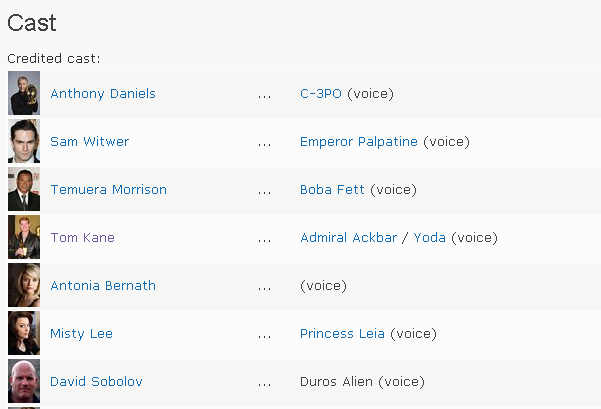 Actor Tom Kane currently gives voice the Admiral Ackbar in Battlefront, but the listing now also mentions that Kane is voicing Yoda. Please consider that IMDB's cast listing can be edited for those who have a IMDB account.

The green-skinned Jedi-master has always been a fan-favorite, and his quotes have become legendary. The pointy-eared creature is rumored to be quite adept with his green lightsaber as well.

Fear is the path to the dark side. Fear leads to anger. Anger leads to hate. Hate leads to suffering.

Adding Yoda would be a nice move from EA to increase the hype surrounding Star Wars even more.

Which hero or villain would you like to see through future DLC?