Yesterday Origins Delayed until November 10th Due to Manufacturing Delay 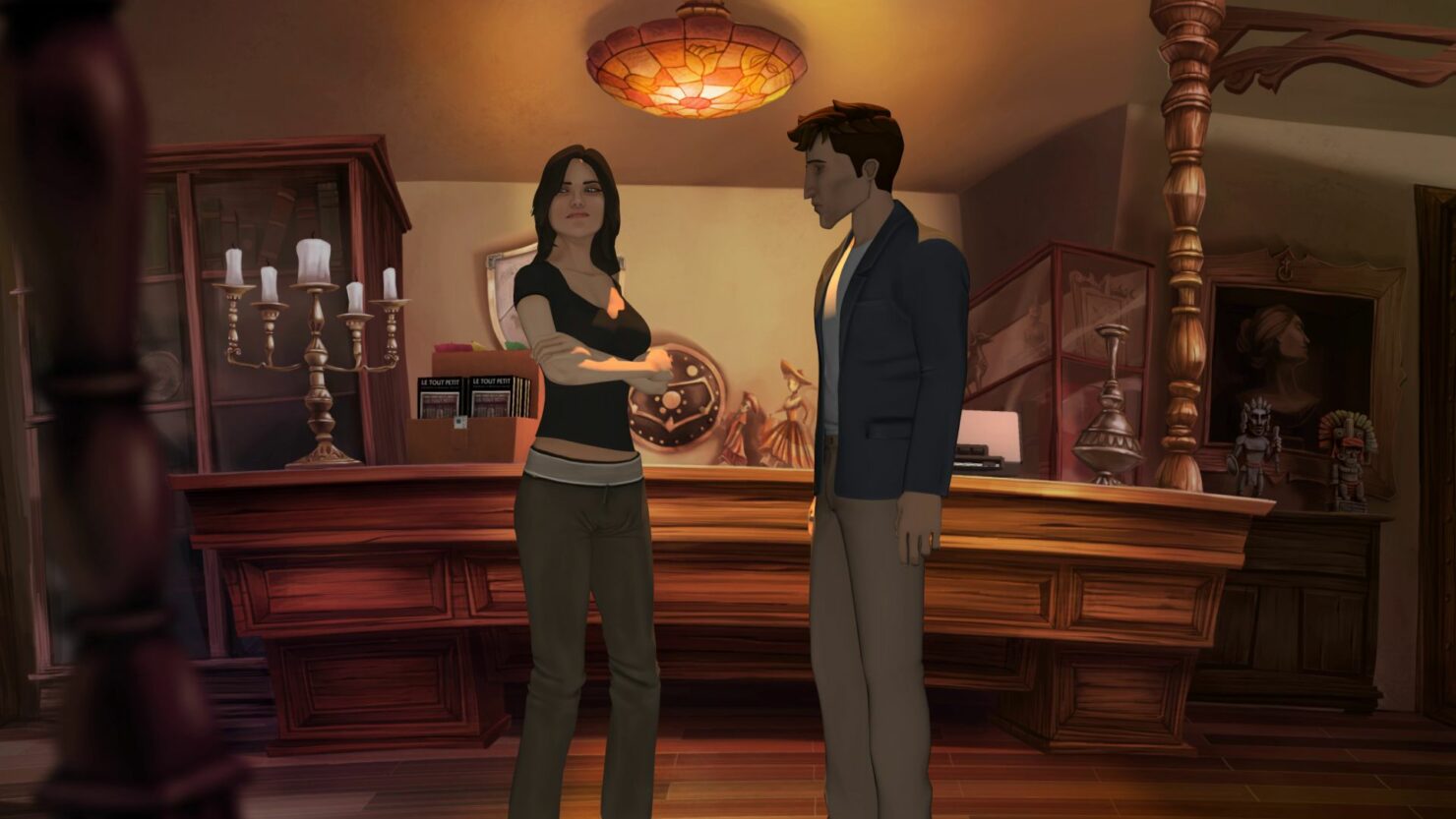 The release of the adventure game Yesterday Origins will be pushed back due to manufacturing delays. Pendulo Studios' supernatural journey that was originally set for release on October 13 will have to will put on hold until November 10.

Citing issues with manufacturing, Microids (who's co-producing Yesterday Origins) announced today that will be delaying the Yesterday Origins in order for players who purchased both digital and physical platforms to be able to play simultaneously.

Microids VP Declare Eliott Grassiano explains how why they came to the decision to push back the release:

We wish to offer to players all around the world the possibility to play this new masterpiece of Pendulo Studios simultaneously on all physical and digital platforms.

Unfortunately, due to manufacturing processes taking longer than expected, we are not able to deliver all territories. That’s why we take the decision to postpone the launch of the game until November 10, 2016 in order to allow all players to play simultaneously.

It's nice to see a developer taking into consideration of fans who still prefer physical media over digital to enjoy the Yesterday Origins at the same time. Delays are usually bad news but the reasoning makes sense for the Spanish studio.

Spanning from the Spanish Inquisition to the present, Yesterday Origins takes the player of a supernatural trip through immortality, puzzles and history. After gaining everlasting life from alchemical ritual, John Yesterday and Pauline Petit go on a European adventure to recover lost memories and unearth dark secrets.

Origins boasts a completely original score and over 25 fully dubbed characters. The sequel to Yesterday, Origins is Pendulo Studios first ever 3D game in over 20 years of game development. Yesterday Origins will release in a month from now for PlayStation 4, Xbox One and PC; our own Francesco De Meo previewed Yesterday Origins last month during Gamescom 2016, in case you want to learn more about it.