Yakuza: Like a Dragon Releases This November In The West; PlayStation 5 Version, PC System Requirements Confirmed 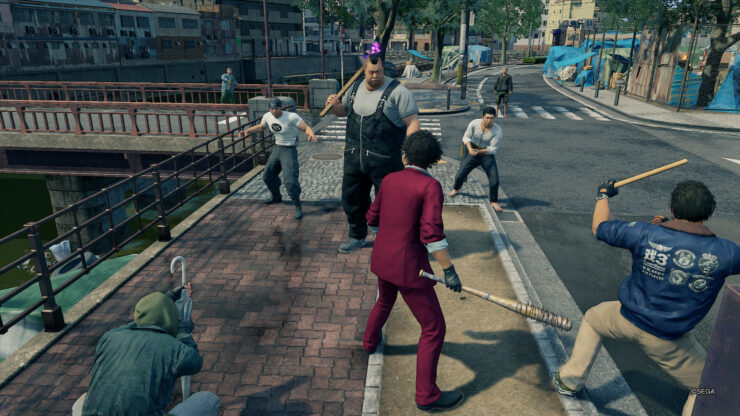 Yakuza: Like a Dragon releases this November in the West, SEGA confirmed today.

The PC system requirements have also been revealed. You can find them below.

Yakuza: Like a Dragon shakes the series' tried and true formula by introducing a new protagonist for the time ever as well as a turn-based combat system.

Yakuza: Like a Dragon launches on PC, PlayStation 4, and Xbox One this November. The Xbox Series X version will release this Holiday, while the PlayStation 5 version will come at a later time.