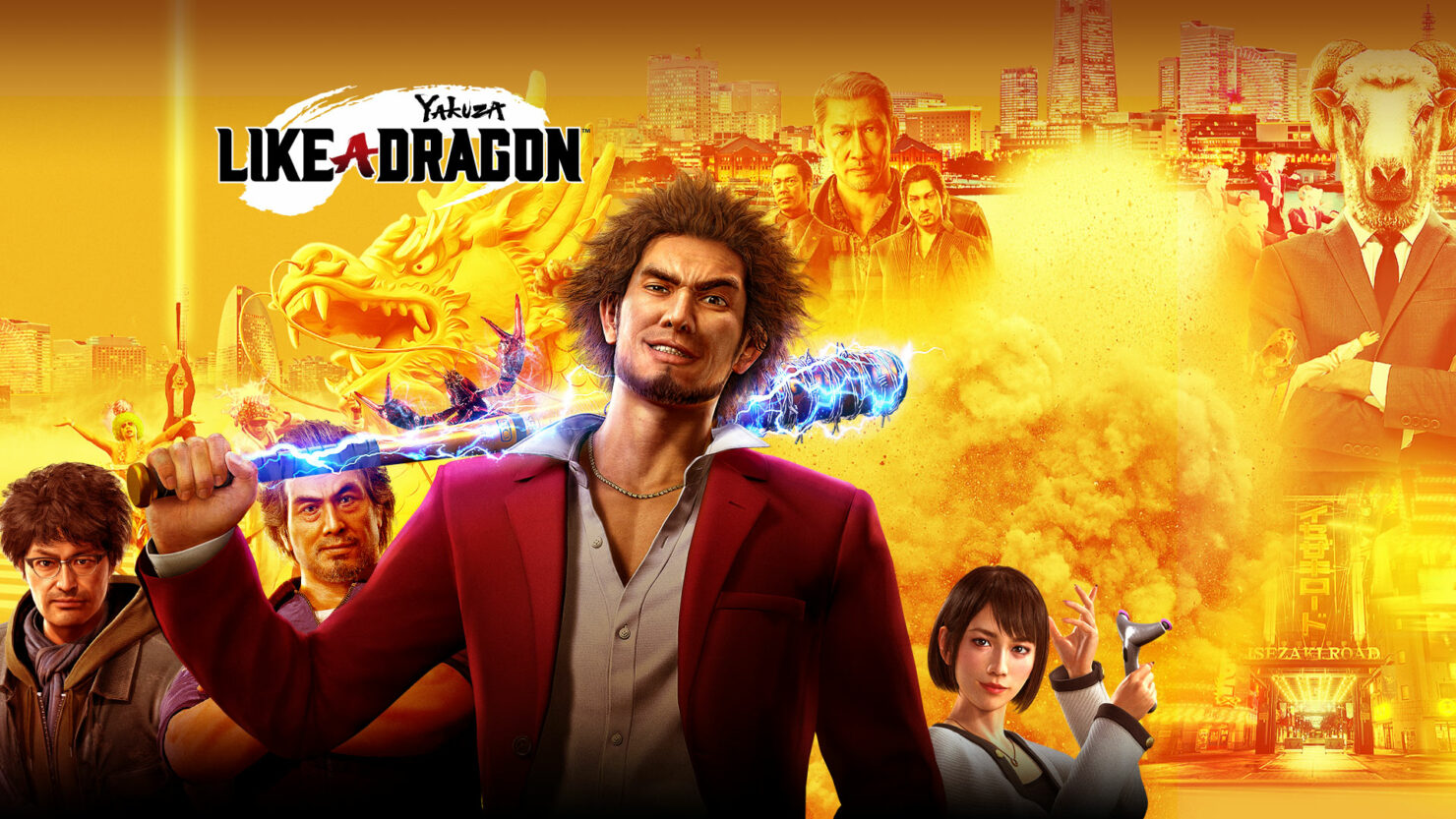 Yakuza: Like a Dragon has been upgraded today for PlayStation 5, bringing faster load times, improved resolution and performance, and more.

A new comparison video shared by ThePapiGFunk compares the new generation version of the latest entry in the series with the PlayStation 4 Pro version. Load times are slightly faster, and the visual differences don't appear to be massive.

60 FPS support is always welcome for any type of game, but it does not fundamentally change how Yakuza: Like a Dragon plays, as the game is the first entry in the series by SEGA to feature turn-based combat. Even with the changes to the series' formula, the game is a great RPG, as highlighted by Kai in his review.

Yakuza: Like a Dragon is now available on PC and consoles worldwide.

RISE FROM ROCK BOTTOM: Ichiban Kasuga, a low-ranking grunt of a low-ranking yakuza family in Tokyo, faces an 18-year prison sentence after taking the fall for a crime he didn't commit. Never losing faith, he loyally serves his time and returns to society to discover that no one was waiting for him on the outside, and his clan has been destroyed by the man he respected most. Confused and alone, he embarks on a mission to discover the truth behind his family's betrayal and take his life back, becoming an unlikely hero for the city’s outcasts on his journey.

LEVEL UP FROM UNDERDOG TO DRAGON IN DYNAMIC RPG COMBAT: Experience dynamic RPG combat like none other. Switch between 19 unique Jobs ranging from Bodyguard to Musician, and use the battlefield your weapon. Take up bats, umbrellas, bikes, street signs, and everything else at your disposal to crack some skulls!

ENTER THE UNDERWORLD PLAYGROUND: When you're not busy bashing heads, relax by hitting up the local arcade for some classic SEGA games, compete with locals in a no holds barred go-kart race around Yokohama, complete 50 unique substories, or just take in the scenery of a modern-day Japanese city. There’s always something new around the corner.