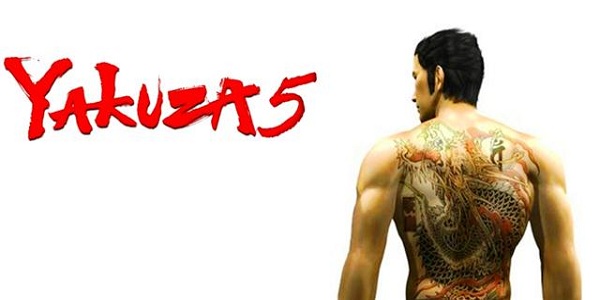 Few days back we showed you some new screenshots from upcoming open world action-adventure game. Well, we have more now, and like previously, these screenshots are showing more new characters that will be in the game;

Yakuza 5 game is set to hit the shelves in Japan, this December, later this year. Yakuza 5 will also be featuring a new graphics engine. This is for the first time that a new engine will be used. All the previous installments were built using the same engine that was utilized by Yakuza 3 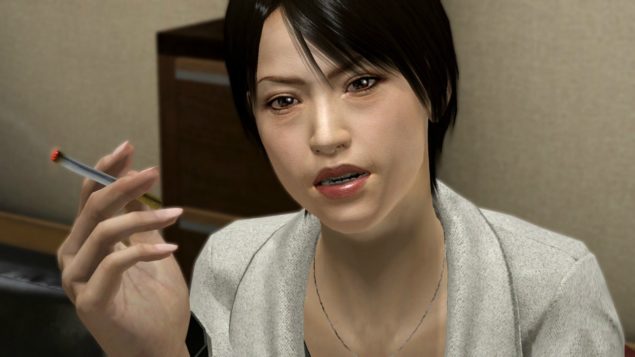 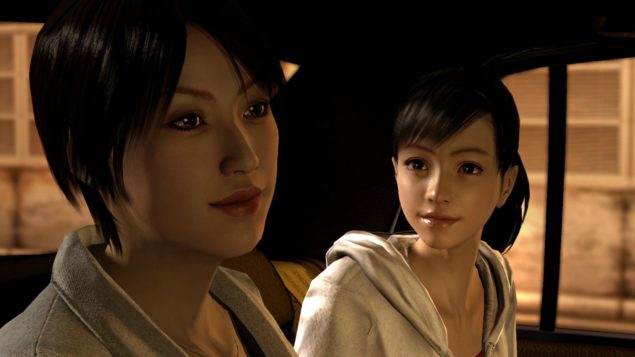 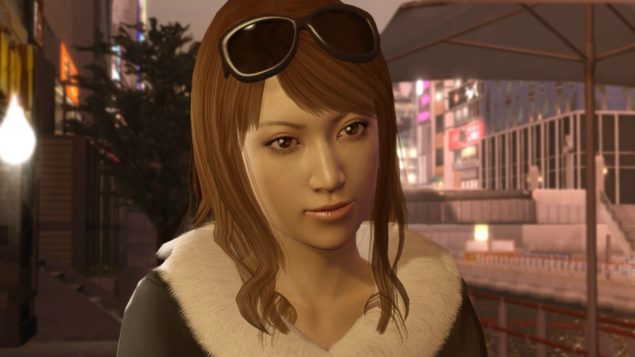 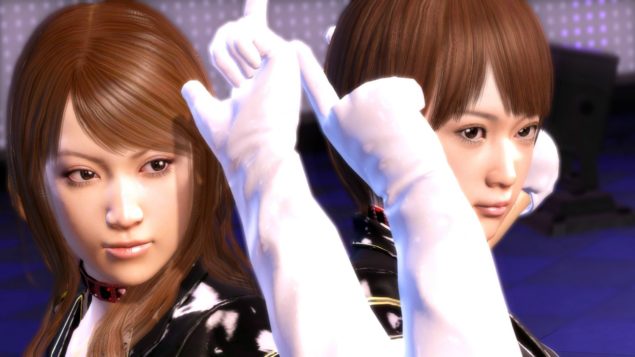 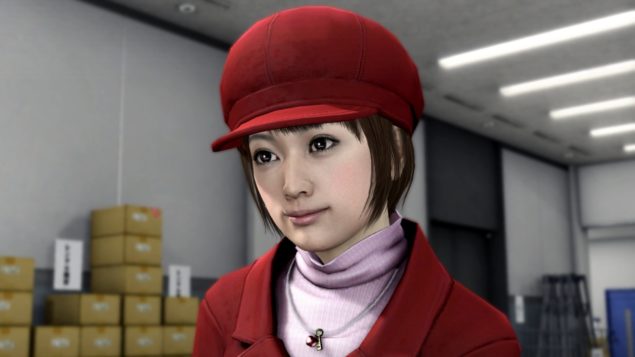 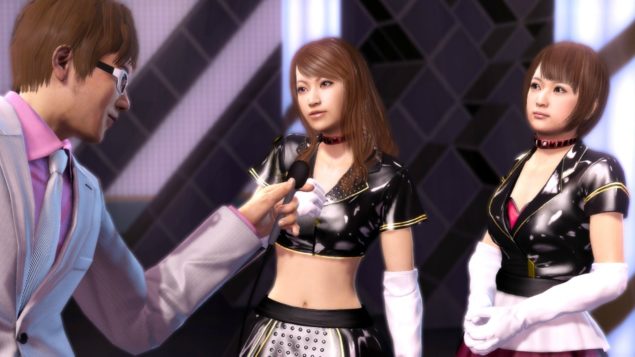 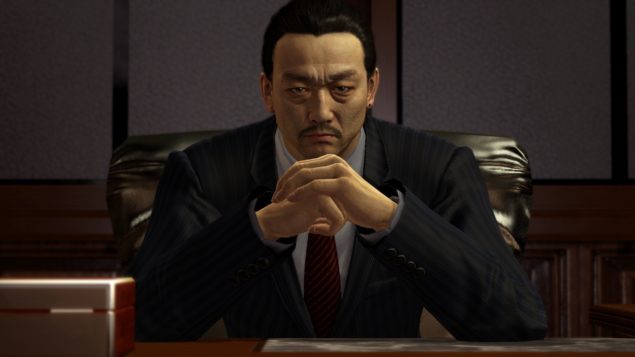 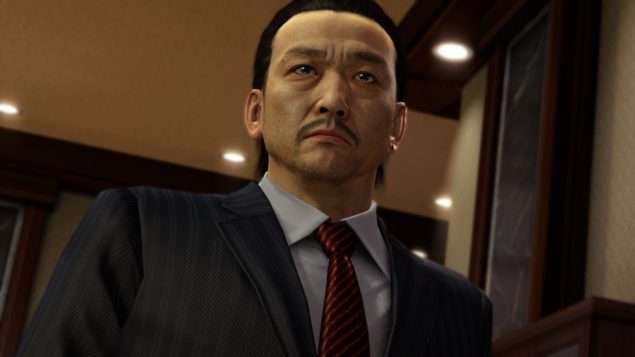 The game picks up right where Yakuza 4 ended, with Yakuza: Dead Souls being conceived as a byproduct. Shun Akiyama is residing in Osaka for a business trip. Kazuma Kiryu is now a taxi driver in Fukuoka. Taiga Saejima is serving a 3 year jail sentence in Osaka following the events of theprevious game. Haruka Sawamura is currently in Osaka pursuing her childhood dream to become an idol and is currently residing in Osaka rehearsing dancing and singing.