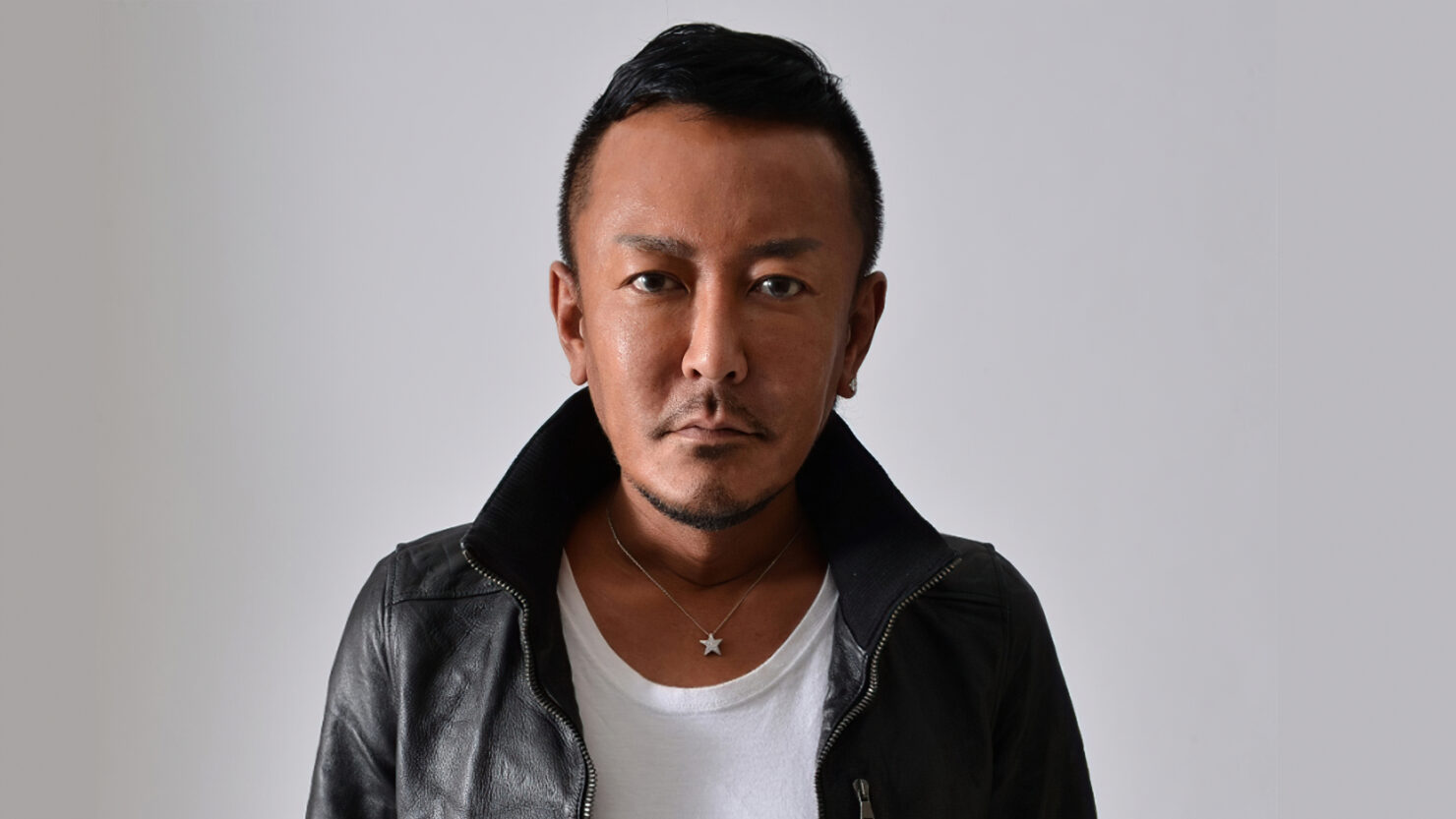 When Yakuza creator Toshihiro Nagoshi announced he would join NetEase, some fans definitely have balked at the news, given that NetEase is primarily known for its popular smartphone games.

Speaking to IGN, though, Nagoshi-san reassured everyone that he will stick to making movie-like stories about human drama instead.

We are influenced by movies and are interested in creating games that offer a high level of human drama. That’s what we find fun. Just as before, I hope to create games in that vein that can reach a global audience. So you won’t find us making, like, smartphone puzzle games or whatever. Those games are fun, but what we’re good at and what the world expects from us is games with dramatic and moving stories, and that’s what we want to make. So that’s where our focus is.

The Yakuza creator also said that his new studio won't get too big. As a result, they'll likely focus on one project at a time.

We haven’t decided how many projects to produce at once. But the studio will have a compact number of staff, which means it would be difficult to focus on several games at a time. So there are limitations. It’s possible that we will work on an extra project in tandem, but the basic idea is to work on one idea and put all of our energy into it, to release a first game that is strong and that is well received.

Lastly, the Yakuza creator added that it shouldn't be too long before fans can get a look at the upcoming project.

I like to be able to hear players’ feedback to the games we work hard to develop, to consider the reaction and adjust the end goal accordingly. So I hope to be able to show off the game as soon as it is in a condition that is good enough to share. And we will ensure the game is impressive when we do so. I don’t want to take too long.

The PlayStation 5 Processing Power Is “Incredible”; It Will Bring A Return Of The “Programmable” Era