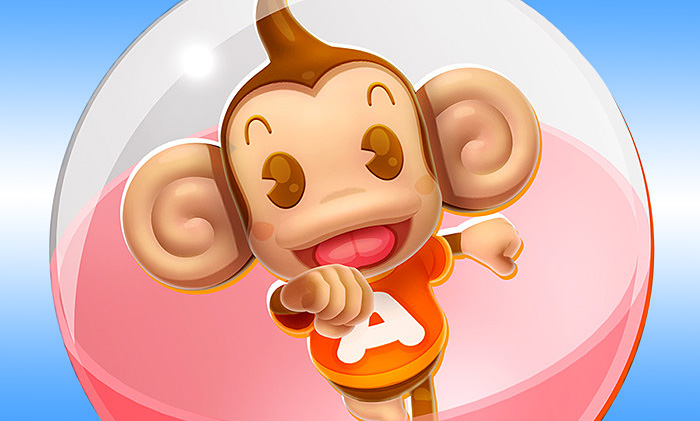 Update: Sega has confirmed a Western release for Super Monkey Ball: Banana Blitz HD (including for Xbox One) and released a new trailer for the remake, which you can check out below.

For years Super Monkey Ball was a staple of casual gaming gatherings, but Sega hasn’t done much with the adorable franchise for a while. Thankfully, there have been hints AiAi, MeeMee, Baby, Gongon, and the rest are rolling back on the scene, with Super Monkey Ball listings popping up on various Asian rating websites, and now Sega has confirmed it – a remake of 2006’s Super Monkey Ball: Banana Blitz is coming to PC, Xbox One, PS4, and Nintendo Switch.

Details on the new version of Banana Blitz are slim, but according to Famitsu, series creator Toshihiro Nagoshi will be involved. If that name sounds familiar, Nagoshi is also the creator and mastermind behind Sega’s Yakuza series. He’s a versatile guy! The remake is said to include a number of new features, and will be directed by Masao Shirosaki, who was a designer on the recent Yakuza spinoff Judgment. You can check out first screenshots of the game, below.

For those never played the original Super Monkey Ball: Banana Blitz, it was generally considered one of the better early third-party Wii games. Granted, a few players took issue with the game’s somewhat fiddly motion controls, but it seems likely this remake will add more traditional controls, seeing as it’s coming out on PC, Xbox One, and PS4. If the game still includes motion controls, they’ll hopefully be less frustrating, as both the Switch Joy-Cons and DualShock 4 feature more advanced motion-sensing capabilities than the original Wiimote.

Super Monkey Ball: Banana Blitz HD bounces onto Xbox One, PS4, and Nintendo Switch on October 29. The PC version hits Steam sometime in December of 2019. What do you think? Are you eager to get rolling again?