Yahoo Locks In Users by Disabling Auto-Forwarding and Delete Options 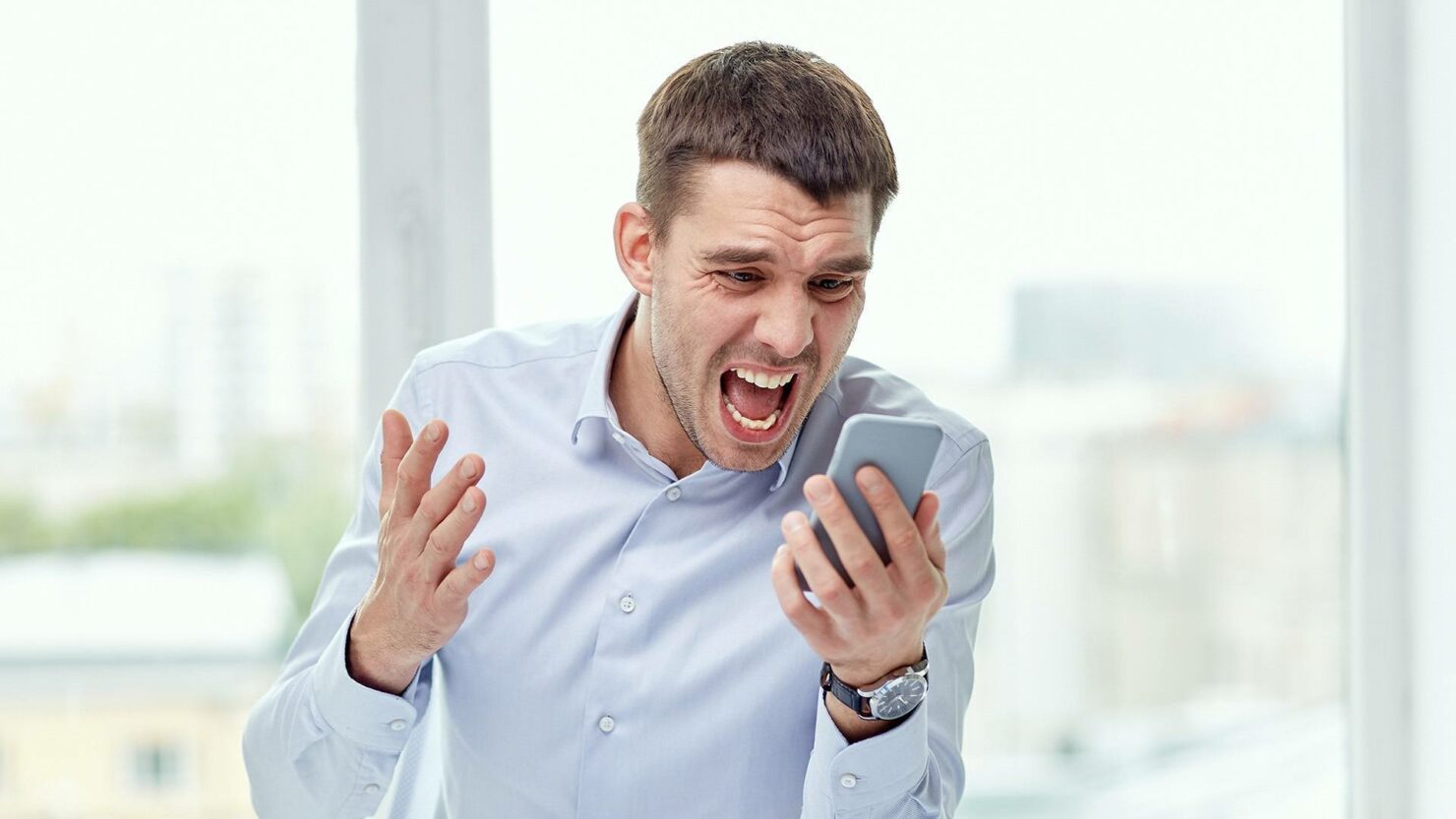 Earlier reports and Yahoo's public announcement confirmed that the company had faced one of the history's biggest data breaches. If leaking data of over a half billion accounts wasn't bad enough for the company, reports revealed that the US government had used Yahoo Mail to spy on users for intelligence purposes. Users of this embattled email service have apparently had it enough and want to do nothing with it anymore. Yahoo's answer? Make it hard for 'em to leave!

Yahoo makes it hard for you to leave, suspends auto-forwarding

Amid repeated bad news about Yahoo and its Mail service, users are finding it hard to exit the security-challenged mail service. The recent reports of lack of security that the tech giant had employed prompted many to call it quits. But, the company isn't ready to let its users go. Yahoo has reportedly disabled the email forwarding feature, which can be used by users to send incoming mails to rival services before leaving the platform. Email forwarding is a crucial step for those who have to change their email addresses, as it makes sure you don't miss any important messages while you swap the address.

If you had already turned on the feature, it would work fine for you. But, if the recent breach and surveillance news prompted your decision, you might find it difficult to enable the feature.

"Automatic email forwarding was disabled at the beginning of the month, several users told The Associated Press. While those who've set up forwarding in the past are unaffected, some who want to leave over recent hacking and surveillance revelations are struggling to switch to rival services." - AP

When asked, Yahoo declined to comment on the recent change beyond pointing to a three-line notice. The notice reads: "We're working to get auto-forward back up and running as soon as possible because we know how useful it can be to our users. The feature was temporary disabled as part of previously planned maintenance to improve its functionality between a user's various accounts."

While the company says it was part of a previously planned maintenance, many have taken the removal of this basic feature as an attempt to keep users from leaving. The company is struggling to damage control as its deal with Verizon is also in the limbo. Reportedly, Verizon has asked the company for a $1 billion discount off of Yahoo's $4.83 billion sale price following the security revelations. If its Mail service loses millions of users, it could further negatively affect the deal.

Deleting an email account right away might be challenging as it can cause potential loss of important upcoming mails from those who don't yet know your new address. But, if you are sure of forwarding your new details to all of your contacts, you should be able to delete your Yahoo Mail account altogether. Until this feature is gone too...

Earlier, the Reg reported that British Telecoms customers, whose email had been outsourced to Yahoo, are unable to delete their accounts. Yahoo has a total of 7 million BT customer accounts. "One of [the] customer[s] got in touch to report that BT customers are currently being locked into their BT Yahoo email service," the report revealed. "Sorry the delete feature is currently unavailable. This feature will become available by the end of September."

But, isn't it already October? "It's October BTYahoo get it sorted or did you mean September 2020?" another user complained.

No delete option and no mail auto forwarding? Yahoo definitely ain't ready to let you go.