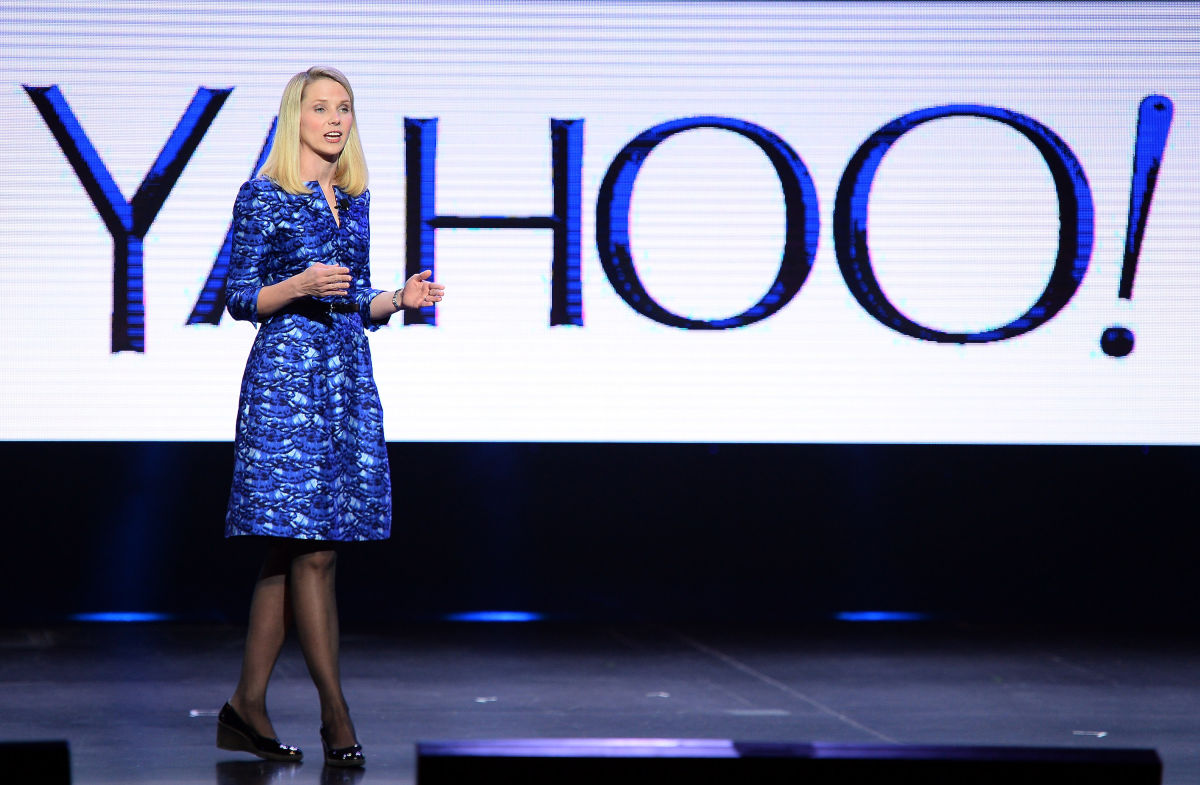 1 billion user details for sale on the dark web

[Update]: Yahoo has released the official statement, confirming that the scope of breach was much wider than previously believed. The company has also suggested that the hack was carried out by "state-sponsored actors." More details can be found in the statement.

Yahoo was one of the many companies who was affected by massive data dumps this year. Reports back in August claimed that the credentials of over 200 million Yahoo users were being sold on the dark web. The company is now finally ready to own up to that data dump. According to Recode, Yahoo is expected to confirm the hack of over 200 million of its users later today.

Awkward timing as Yahoo's closing a $4.8 billion sale to Verizon

Citing insider sources, Recode is reporting that the company is preparing to publicly confirm the hack. There is no information about the number of users affected that Yahoo will confirm. Kara Swisher, a veteran tech journalist said in her post (emphasis is ours):

Earlier this summer, Yahoo said it was investigating a data breach in which hackers claimed to have access to 200 million user accounts and was selling them online. “It’s as bad as that,” said one source. “Worse, really.”

The announcement, which is expected to come this week, also possible larger implications on the $4.8 billion sale of Yahoo’s core business — which is at the core of this hack — to Verizon. The scale of the liability could be large and bring untold headaches to the new owners. Shareholders are likely to worry that it could lead to an adjustment in the price of the transaction.

Earlier in August, a hacker named "Peace" contacted Motherboard claiming that he was selling credentials of 200 million Yahoo users from 2012 on the dark web for just over $1,800. Another massive breach that was carried out in 2012 but data was dumped this year, Yahoo never went public about this hack. The data included in the dump contained usernames, date of births, email addresses, and encrypted passwords. Apart from Yahoo, hackers released data of MySpace, LinkedIn, and Tumblr users among several other companies that were hacked in 2012.

While Yahoo's data dump was made public in August, the company's confirmation is expected to cause some ruffles in the market. Yahoo is selling its core business, including Mail and Search, to Verizon for $4.8 billion. This latest attention to the massive breach might bring added worries for the tech company.