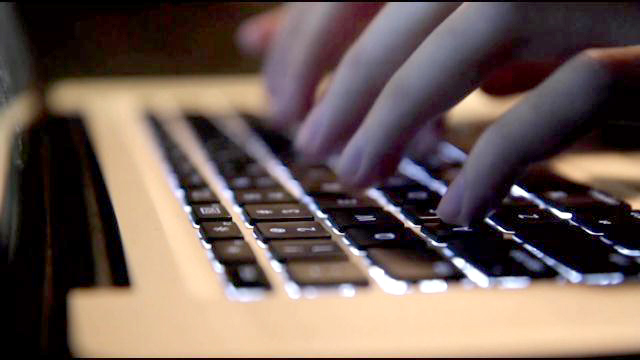 The company has taken the forum in question down for "maintenance" but there is no word on when it will be back up.

"When it's solely membership of an adult website, you know the person has an interest in adult material, which, whilst potentially embarrassing, tells you very little about them. Once they’re commenting within a forum though, now you have very personal information about their intimate thoughts. We also know that forum breaches frequently include not just user credentials, but private messages as well, and those can be particularly revealing."

Stevens statement clarifies that like many other recent breaches of LinkedIn, Dropbox and Last.fm, this data also hails back to a 2012 breach. Another hint of vBulletin being the reason for this breach points that the same hacking group might be responsible for these breaches and now data dumps. Vulnerabilities in the software have been previously used to get into Epic Games and Minecraft forums.

As always, you can confirm if your data is part of this dump at Hunt's HaveIBeenPwned.com website.