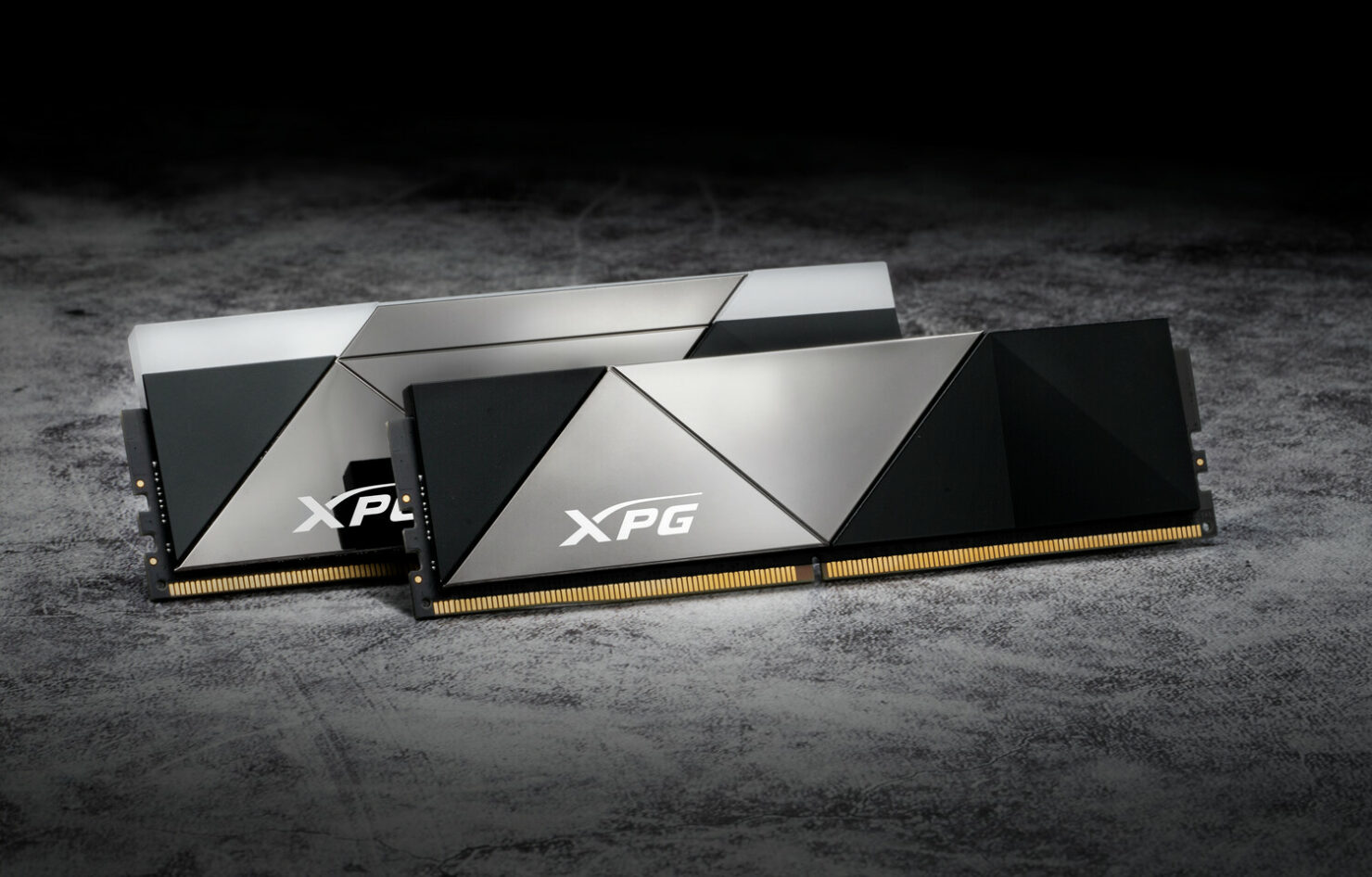 ADATA's gaming division, XPG, is showing off its next-generation DDR5 memory modules that will be part of its high-end CASTER lineup. The memory modules are going to launch in Q3 2021 & will accompany next-gen platforms from Intel and AMD.

XPG's DDR5 CASTER series looks like a sleeker version of its Spectrix memory kits which have been around for quite some time. The differences are subtle on the outside but huge on the insides. The memory modules pack the latest DDR5 DRAM ICs which enable more than twice the transfer speed and higher bandwidth.

According to XPG, their DDR5 CASTER series memory modules will come in 8 GB, 16 GB, and 32 GB flavors and will feature speeds between 6000 MHz - 7400 MHz. This is higher than the JEDEC 4800 MHz native speeds and also higher than the ones announced by TeamGroup a few hours back. The main reason is that these seem to be gaming-oriented modules while the TeamGroup lineup is more so designed for general consumers. TeamGroup's T-Force lineup is also suggested to feature higher clocks with overclocking support. The company has stated that 12,600 MHz will be reachable for its overclocking geared memory modules.

Coming back to the XPG DDR5 CASTER series, the company is already evaluating the modules with major motherboard partners such as ASUS, ASRock, Gigabyte, and MSI. As for design, the CASTER series rock a nice dual-tone texture with matte black and matte grey finish. The modules will come in RGB and non-RGB flavors. The RGB modules will feature a taller height due to the addition of an RGB diffuser on the top. Voltages will be maintained at 1.1V which is possible thanks to the PMIC (Power Management IC) chip that controls power on the memory itself rather than on the board.

Expect more information on overclocking and gaming DDR5 memory kits in the second half of 2021 along with pricing and availability information. As for complete DDR5 memory specs, you can check out our detailed article over here.