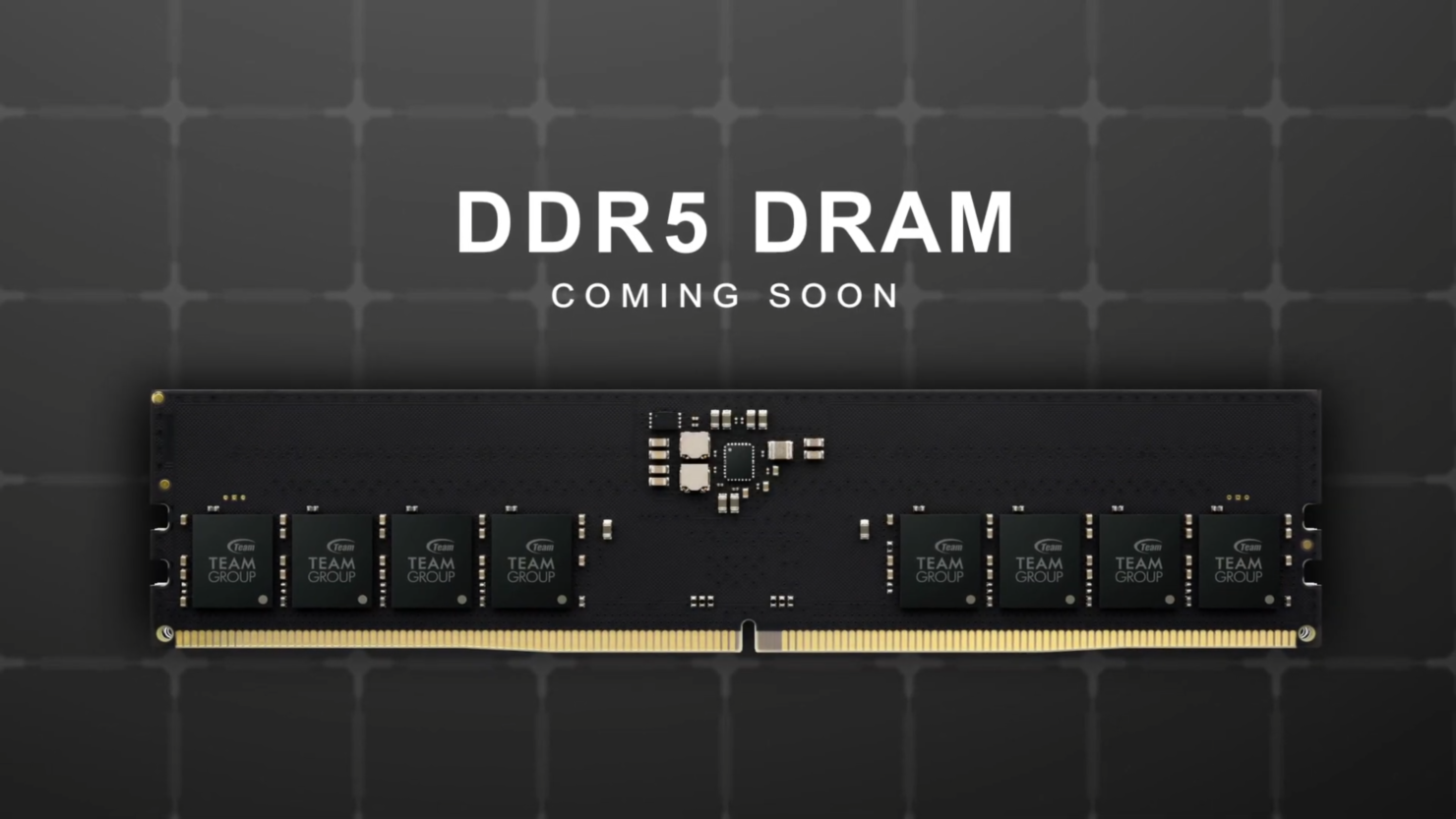 TeamGroup is announcing a range of new products at Computex 2021 which include DDR5, DDR4 memory modules/kits, and high-capacity SSD solutions. The company was one of the first to tease its next-gen DDR5 memory designs and now officially unveiling it to the public.

Let's start with TeamGroup's next-gen DDR5 memory solution. The company has announced the DDR5 Elite series as its first next-gen memory module which will feature a capacity of 16 GB and operate at 4800 Mbps transfer speeds. The product page lists the memory module to carry twice the number of memory banks compared to DDR4 and operates at an ultra-low voltage of 1.1V. It also features on-die ECC support PMIC (Power Management IC) which increases efficiency. From the renders, it can be seen that the Elite series DDR5 memory is very basic, featuring a black PCB and no heatsink.

Some features of TeamGroup's DDR5 Elite series memory include:

T-Force also states that DDR5 memory has far greater room for voltage adjustment when it comes to overclocking support. This is primarily due to the upgraded power management ICs (PMIC) that allows for voltages over 2.6V. It is also detailed that existing DDR4 memory modules handled their voltage conversion through the motherboard but that changes with DDR5. The components that are required for the voltage conversion are now moved over to the memory DIMM itself, reducing voltage wear and noise generation while simultaneously offering increased room for overclocking. You can check out more detailed specifications of DDR5 consumer memory over here.

Next up, we have the TeamGroup XTREEM ARGB DDR4 8 Memory kit which is a high-capacity kit designed for Intel and AMD HEDT platforms. The kit comprises eight memory modules featuring the XTREEM ARGB design and each module has a capacity of 32 GB DDR4-3600. This makes up an insane 256 GB capacity which is great for users who are running memory-intensive workloads and require denser-capacity memory kits. The timings for the modules are maintained at CL18-22-22-42 and you get the nice ARGB heat spreader which looks great with the diffused lighting effect. 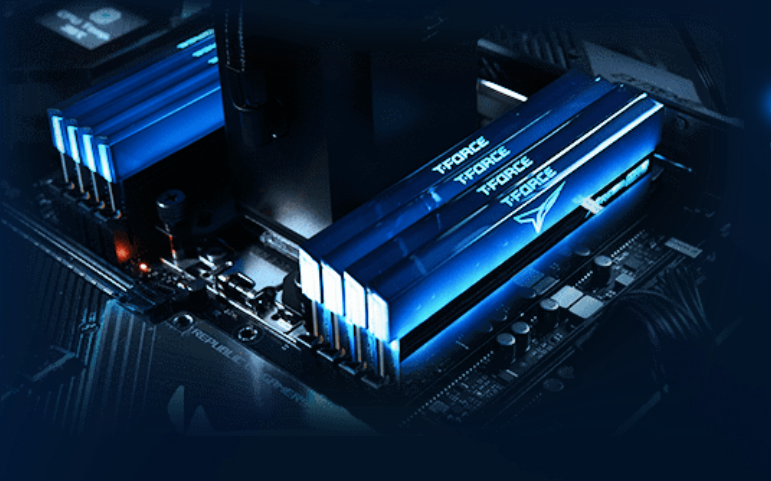 Following are some of the few features of the memory kit:

TeamGroup has also introduced its brand new MP34 M.2 PCIe SSD which offers storage capacities of up to 8 TB. The SSD is based on 3D QLC flash memory chips and is PCIe Gen 3.0 x4 compliant. It features a 5-year warranty and perfect for systems that require large NVMe storage capacities. The max read and write speeds are rated at 3500 and 2900 Mbps, respectively while the read and write IOPs are rated at 450K/400K, respectively.

Aside from these announcements, TeamGroup also has its large portfolio of other SSD solutions such as the T-Force CARDEA Graphene & Aluminum or the CARDEA Ceramic, both of which are PCIe Gen 4 x4 compliant and offer blistering fast speeds compared to Gen 3 solutions.