Sony Xperia Z4 might have been a major cause of disappointment for Sony fans, but we all knew how this latest flagship was going to be. We had already shared with you before the Z4 launch that Sony will be keeping the new design and major hardware changes for the upcoming Xperia Z5. Only few days into launch of Z4, and we are already seeing more evidence in that regard. Couple of new leaks have suggested that Sony is indeed working on a new design for Sony Xperia Z5. Powered by Snapdragon 820, the upcoming flagship is expected to see a fall 2015 release.

Latest Sony Xperia Z5 leak has revealed a blurry shot of the device followed by another one detailing flagship's camera powers. Ricciolo, who is a popular name when it comes to predictions, has shared that Sony Xperia Z5 will be flaunting a "new Camera/sensor/lens/software". He further claims that the device will come with a new design / identity. 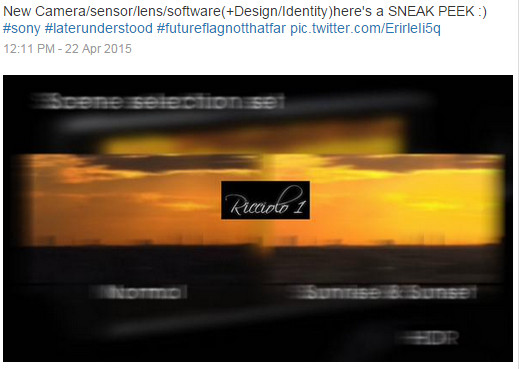 Earlier in the day, there came a leaked Xperia Z5 image that shared a shot of rear camera of the smartphone. Looking at this focus on the camera, it seems like the Japanese phone maker is considering to refresh Z5's camera along with the new design.

Sony Xperia Z5 leak also suggests that we will be seeing a metallic device. The posting showed the number 9 possibly hinting to a September launch? Hopes.

Here are the rumored Sony Xperia Z5 specs that we know of so far: 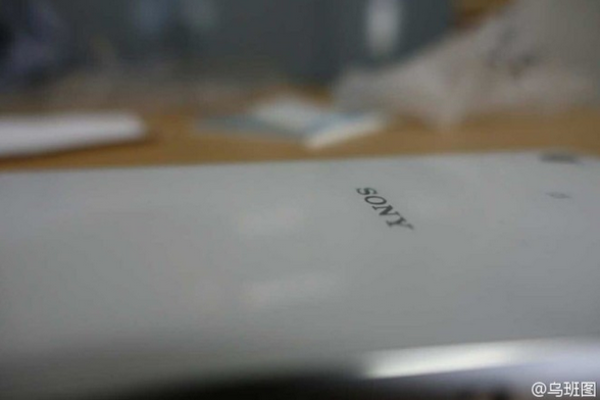