Sony Xperia XZ2 Premium Will Go on Sale on July 30 But Its $999 Price Might Push a Lot of People Away, Despite Its Impressive Specs 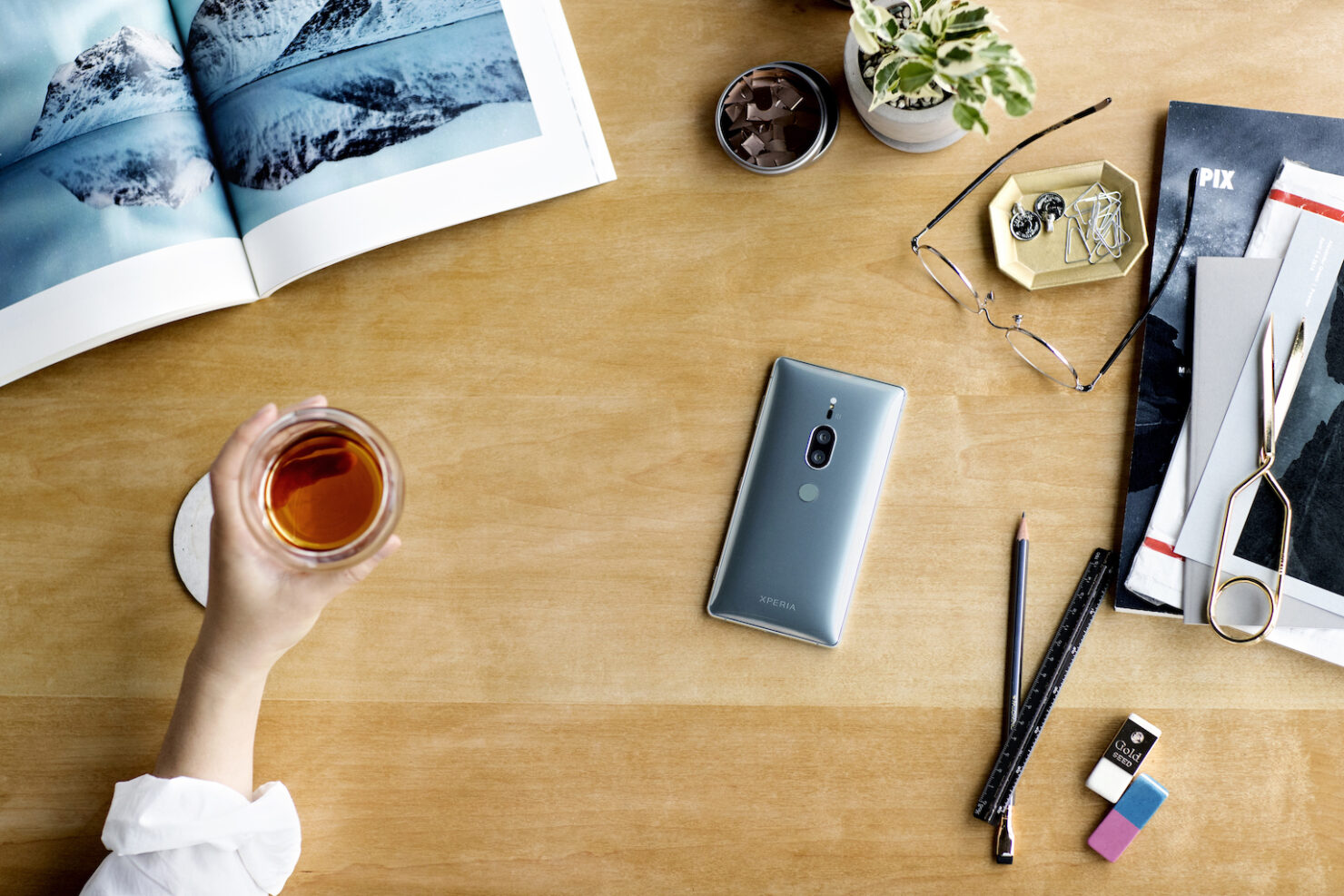 The Sony Xperia XZ2 Premium got announced a while back, with the company putting the phone up for sale next month in North America. It might have the best possible specifications for a super-premium Android flagship, but that $999 price is just going to catch some people off guard, to be honest.

The phone measures in at 5.8 inches when measured diagonally and features a 4K HDR-capable LCD screen. In terms of specs, the flagship is armed with a Snapdragon 845 coupled with 6GB of RAM and it honestly does not get better than this in the specifications department. Right off the bat, the smartphone is running Android Oreo 8.0 and features dimensions of 80mm x 158mm x 6.4-11.9mm with a weight of 236 grams.

There is also 64GB of UFS 2.1 internal memory and before you ask, the flagship is going to be available in the single and dual-SIM versions for better flexibility. The display is protected by Gorilla Glass 5, which was expected from a device like this and it will receive its juice from a Type-C USB 3.1 Gen. 1 standard port, meaning that data transfers are going to be relatively high at 5Gbps but not as high as Gen. 2 standard. Surprisingly, this phone retains the 16:9 aspect ratio, which would you not expect for a $999-priced smartphone in 2018.

Thanks to the relatively large battery capacity at 3,540mAh, the Xperia XZ2 Premium will be able to provide you with a significant amount of ‘screen on’ time even with the 4K HDR display active and taking up a lot of the battery percentage. For connectivity, you have a Cat. 18 LTE modem that can deliver up to 1.2Gbps throughput on the downlink side, which is very impressive.

Since the phone is going to be sold in an unlocked variant, it will feature a $999 price tag. That is not really a smart move in terms of pricing even though it might feature the best possible hardware specs for an Android flagship. However, some premium smartphone lovers might actually appreciate some important features so they will be ready to splurge the $999 price for the device.

The phone might not feature a headphone jack, but it does provide support for Qi wireless charging and is fast-charge compatible too. It is also IP68 water-resistant, which was also expected from a high-end Sony mobile phone. It also provides support for Bluetooth 5.0 plus NFC and you can watch 4K HDR content on the beautiful, crisp display.

One of the main highlights of purchasing this flagship is undoubtedly going to be its camera. The primary rear camera is a 12MP F/1.6 that works in unison with a 19MP camera with a F/1.8 aperture. For low-light video, the phone has an ISO sensitivity rating of 12800 but for stills, it can go up to a phenomenal 51200. You can also experience Bokeh effect with the dual-camera upgrade plus 960FPS slow-motion video capture for both 1080p and 720p videos.

The front camera is a 13MP F/2.0 snapper with decent specifications as well so it does not appear that Sony cut any corners when introducing this flagship to take on the rest of the competition.

Do you think the $999 price tag is going to be justified for a phone like this? Tell us down in the comments.