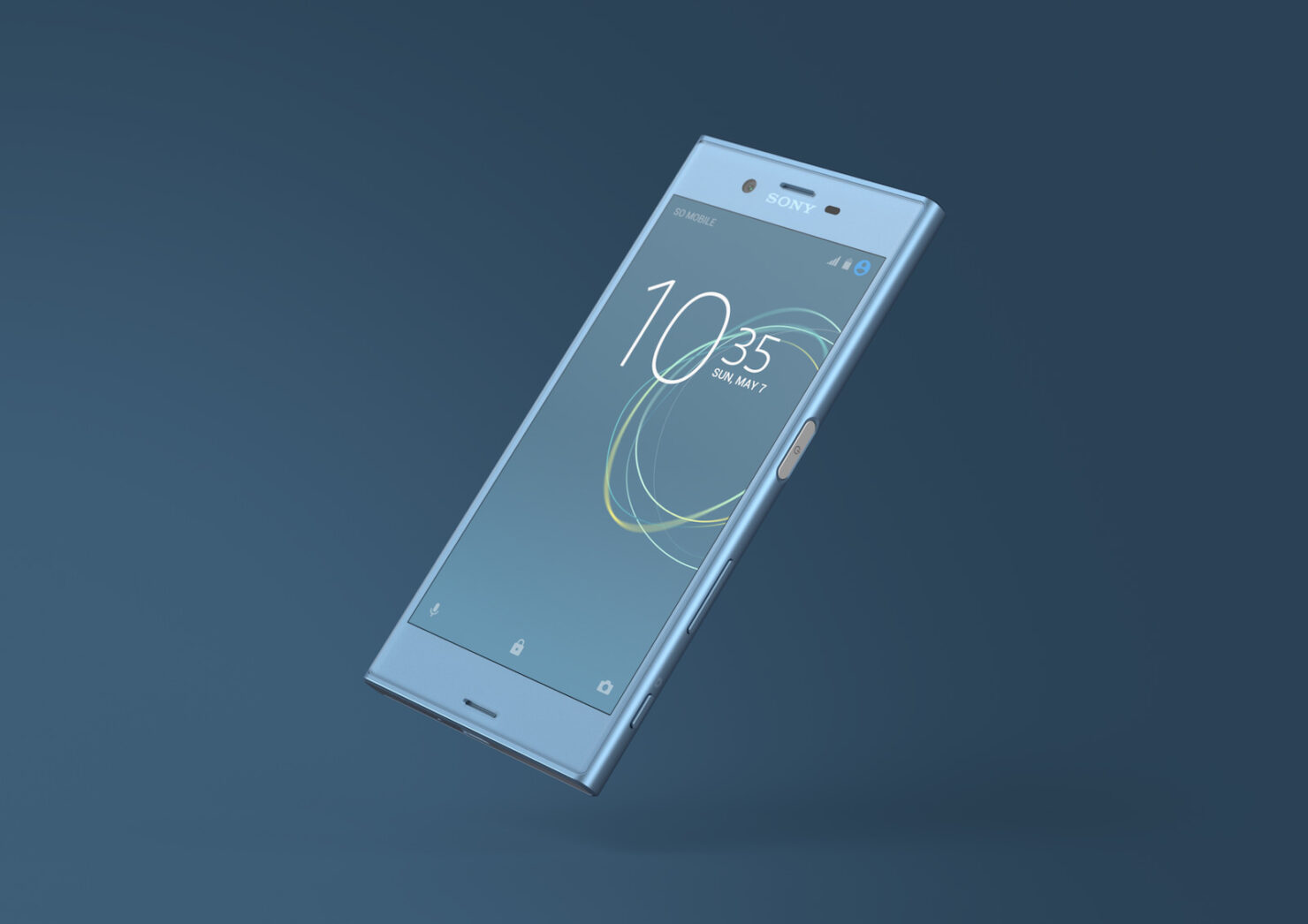 Qualcomm, EE and Sony partnered to show the globe the performance of Gigabit LTE mobile broadband with the help of the Xperia XZ Premium. A real-world environment scenario was observed in the UK, and we have to say that the results are quite impressive. Sony’s Xperia XZ Premium might not tout the attractive high screen-to-body ratio of the Galaxy S8 and LG G6 but it certainly has no equal when it comes to shattering downloading speed records.

During an event that took place at the Wembley Stadium in London, which EE sponsors, it was observed by Pocket-link that Sony’s flagship was able to perform some very impressive feats. In addition to achieving upload speeds at 110Mbps, the 5.5-inch handset was also able to achieve download speeds of up to 750Mbps on the 4G network.

This is taking place because the Xperia XZ Premium is the first phone to be Cat. 16 compliant, so right now, it is the only one currently able to make proper use of Gigabit LTE. In order to display the results, the smartphone was hooked up to a laptop in order to show real-time download throughput through its mobile broadband connection, and it did not disappoint for even a split second.

Not only this, but another remarkable feat of the device was that it was effortlessly able to stream 4K HDR content via Amazon Video, and keep in mind that this was carried out without displaying a drop in performance. In case you were wondering, the Xperia XZ Premium takes advantage of the Snapdragon 835 and Snapdragon X16 modem chip.

Other selling points of the smartphone include its stereo speaker configuration along with its rear-facing 19MP shooter, which can not only record 4K footage but can easily capture slow-motion video at an astounding 960 frames per second.

While Gigabit LTE certainly has a lot of punch to it when it comes to total throughput, it will take a while before the rest of the world is able to experience and enjoy such speeds.

Sony’s Xperia XZ Premium Is Officially Available in the U.S. – Here’s Where You Can Buy It From