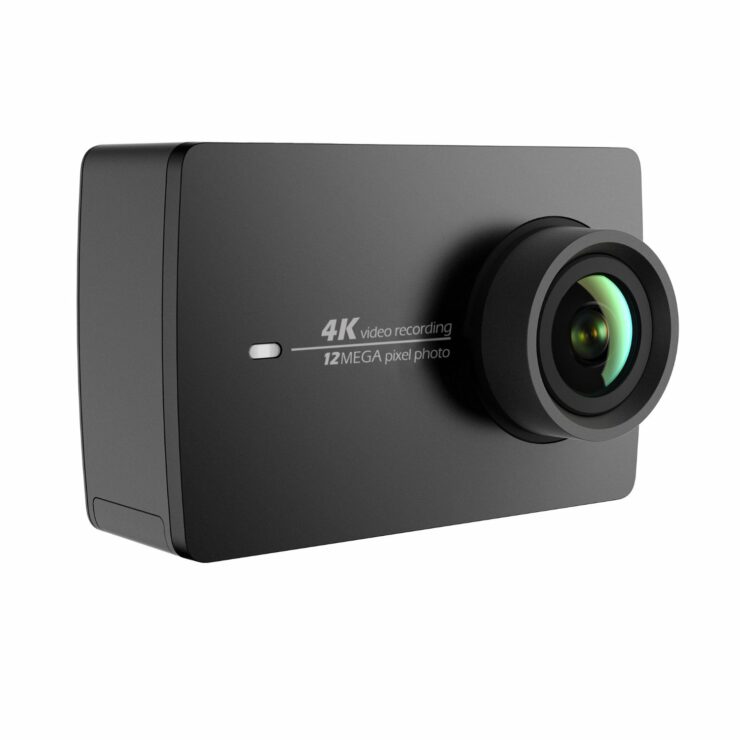 If a GoPro HERO4 Black Edition is too expensive for your budget then Xiaomi Yi 4K action camera is just the gadget for you and what’s more, it is coming to the US for a very affordable pre-order price.

Xiaomi Yi 4K Action Camera Costs Just $249.99 For Its Pre-Order Price – Half Of What Is Being Charged For A GoPro HERO4 Black Edition

On paper, the specifications of Xiaomi Yi 4K action camera look completely unbelievable for an action cam that is going to compete with the likes of GoPro HERO4 Black Edition and that too at half the price. However, what GoPro has done so well over the years is refined its software that has allowed enthusiasts to effortlessly capture video footage at high resolutions and at fluid frame rates.

However, for its $499.99 price tag, GoPro is not doing anybody any favors, especially since there are a slew of Chinese manufacturers who have started producing their own action cameras for considerably low prices (and inferior build, image and video quality). With the Yi 4K, you get pretty much the same features present in the HERO4 Black Edition, but also an LCD screen (not present in the Black Edition, but in the Silver Edition, but it does not provide as many features as the higher performing Black Edition), and a higher battery capacity for longer image and video capturing sessions. 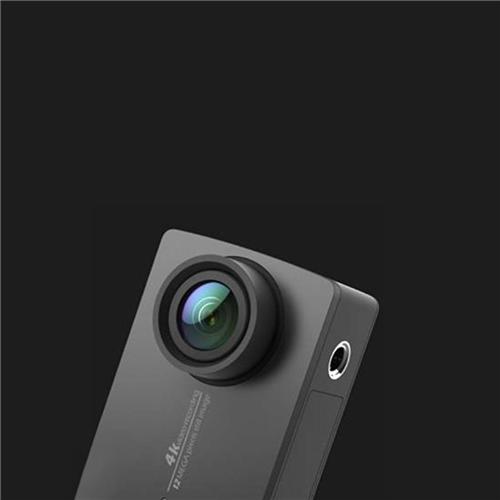 There is a 1,400mAh battery, which according to Xiaomi, will allow the user to record up to 2 hours at 4K at a frame rate of 30FPS, which is very impressive, considering how the Black Edition barely manages a whole hour at the same resolution and frame rate (the temperature factor is also taken into account; recording at 4K will spiked the temperature of the camera and shorten the overall video capturing time). For its price of $249 (available on Amazon), the action camera is possibly the best alternative to purchase, that is of course if you’re not ready to shell out $499 on a HERO4 Black Edition. 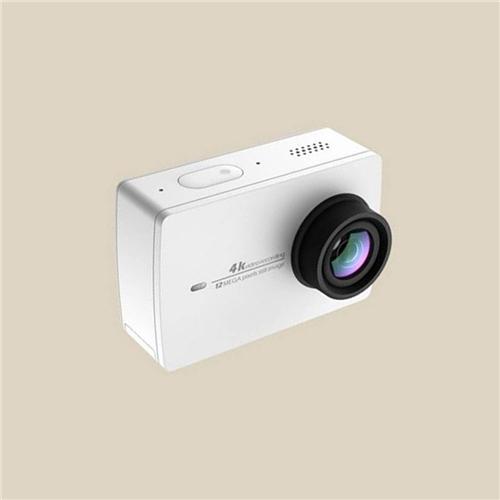 Xiaomi has also decided to provide consumers with a bundled package that includes a selfie stick and Bluetooth remote and that will set you back by $279. Before we forget, Yi 4K action camera is going to be available in the United States from July 12 onwards.