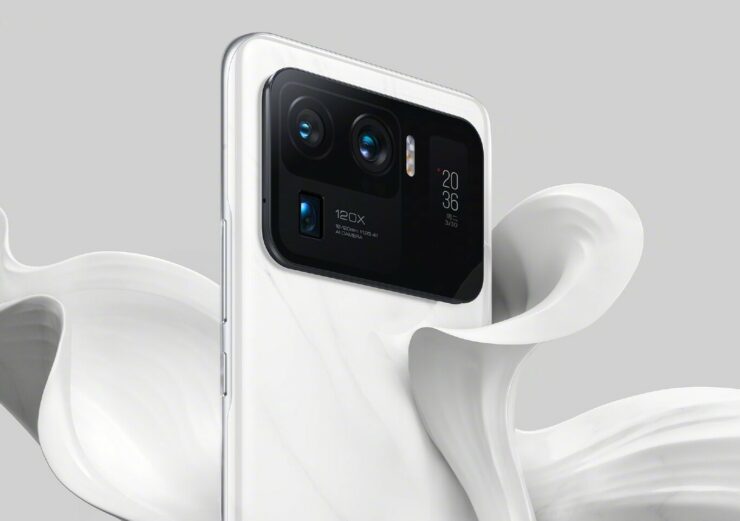 After releasing flagships with 108MP main cameras, Xiaomi is prepping to take it up a notch and announce a smartphone touting a 192MP main camera. Naturally, a handset with such intimidating optical specifications will likely be powered by Qualcomm’s latest and greatest Snapdragon 895, and that is exactly what one tipster is predicting.

On Weibo, Digital Chat Station offers details about the 192MP camera arriving for the unnamed Xiaomi flagship, claiming that it will use a 16-in-1 binning technique to churn out 12MP images when zoomed in. While the tipster does not mention which vendor Xiaomi will choose to supply those 192MP sensors, we have a hunch it is Samsung, as the Korean giant has a propensity of launching high megapixel cameras.

Samsung has used its 108MP sensor on the Galaxy S21 Ultra, though it appears the company might take a more conservative approach when launching the Galaxy S22 Ultra as far as megapixel count goes. The reason for this is that there are diminishing returns to using a high-resolution camera, that too on a smartphone, and in some cases, it can be detrimental to the image and video quality.

Though there are no details about the Snapdragon 895’s image signal processor, its capabilities will likely outshine the Spectra 580 ISP’s found in the Snapdragon 888 Plus. After all, we expect that the chipset is powerful enough to handle images processed by the 192MP camera, so it is no surprise that the tipster has mentioned the ‘SM8450’ will be used. In fact, there is a possibility that Xiaomi unveils this smartphone before 2022 starts because Lenovo is said to launch its first flagship with the new SoC this year.

Unfortunately, the looming chip shortage can mean that Xiaomi flagship’s availability will be in higher frequency starting 2022. Qualcomm may announce the Snapdragon 895 at the end of the year, so we will keep our eyes out for any subsequent news for Xiaomi’s 192MP camera flagship.