There is still a month before the highly anticipated Mi5 is officially announced, but for now, let us gaze into the affordable delight that is Xiaomi Redmi 3. With an affordable price tag and decent specifications, looks like the Chinese smartphone sensation is once again going to be dominating the low-end and mid-tier smartphone circle. 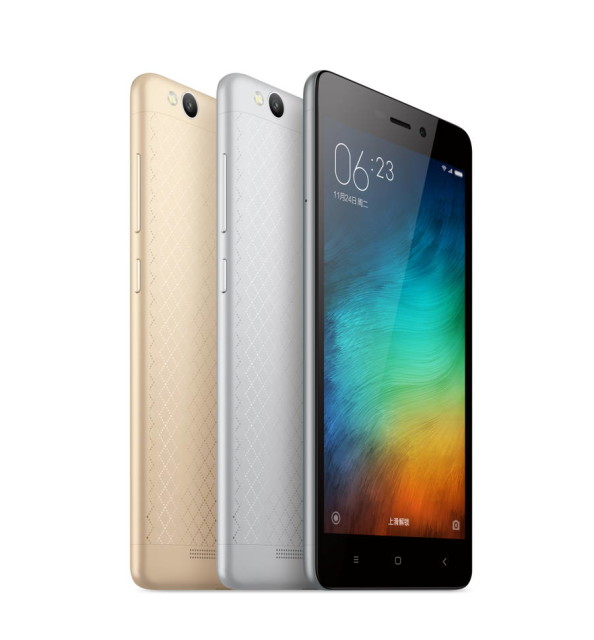 Xiaomi Redmi 3 Features A Snapdragon 616 And Guess What? It Costs Less Than $150

Few months ago, we covered the announcement of HTC One A9, and while its specifications were decent (not to mention that they were completely different from what we had hoped), its price was obviously something that would put off a lot of consumers. This is going to be the opposite case with Xiaomi Redmi 3, because apart from featuring a Snapdragon 616 and 2GB of RAM, it carries a price of just $107. Yes that is correct, but there were some regions where the company was forced to cut corners, whereas other areas will just want you to purchase it.

Starting off, let us talk about the selling points of the smartphone. Xiaomi Redmi 3 has a massive 4,100mAh battery, and for its price tag, we were honestly expecting a cell that would be in the range of 3,000-3,200mAh, so we should applaud Xiaomi for going the extra mile. Additionally, underneath the hood, there are two SIM card slots, as well as on-board storage of 16GB. The internal memory might be on the low side, but thanks to an external storage slot, you will have the opportunity to increase that capacity up to 128GB. Samsung recently announced its EVO PRO Plus range of MicroSD cards, and we believe that they will definitely be a very good investment for you if you want to maintain performance across the board. 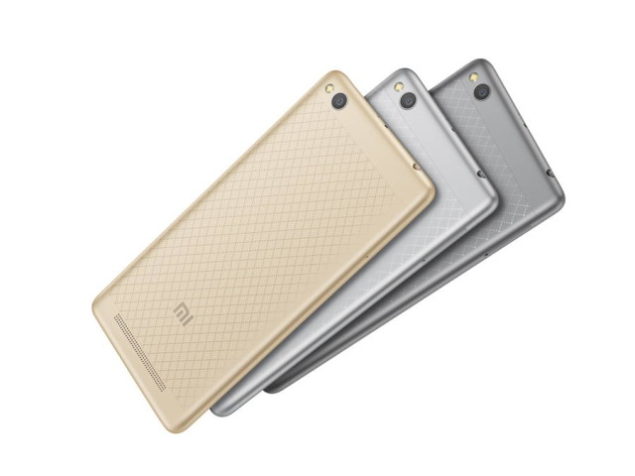 Now, let us talk about the areas where the company did manage to cut some corners, or corner if you will. Xiaomi Redmi Note 3 has a 5 inch 720p IPS display; not a 1080p one, but a 720p, indicating that the $107 price tag would have obviously led to some sacrifices being made. While it is not necessarily a bad thing, Redmi Note 2 featured a 1080p display and it was slightly more expensive than this smartphone.

The rear camera is a 13MP shooter with an aperture of F/2.0, while the front 5MP camera has an aperture F/2.2, which is a decent setup, if you look at this price. For the budget-friendly crowd, the smartphone is an absolute winner, although if you add a bit more money, then you can easily take advantage of the additional firepower than Redmi Note 3 has to offer.