Xiaomi Reportedly in Talks With U.S. Carriers to Officially Start Selling Phones – Mi7 Could Be First to Enter Market 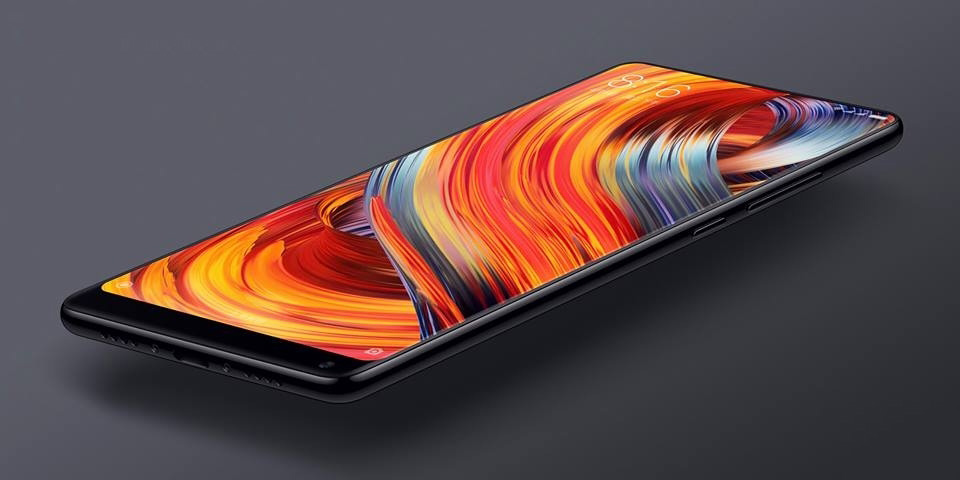 It is not just Huawei that wants to enter the U.S.; the latest report amongst people close to this information claim that even Xiaomi is negotiating agreements with carriers in a bid to enter this market.

Apple Currently Holds Biggest Smartphone Market Share in the U.S. - Could Be Threatened With the Inception of Huawei and Xiaomi

If the conditions are met in a amicable manner between both Xiaomi and carriers such as AT&T, Verizon, it is more than possible that the Mi7 could be seen officially sold in the U.S. though Bloomberg reports that there is a possibility that no agreements take place at all.

Apple has had a lot of support from U.S. carriers which has allowed the tech giant to materialize this support towards its loyal customer base. The company is able to do this by subsidizing its expensive iPhones and lower the upfront price for customers. Unfortunately, with more and more players entering the market, these subsidies and discounts have slowly withered away, as carriers moved to phone financing that spreads costs over two years. 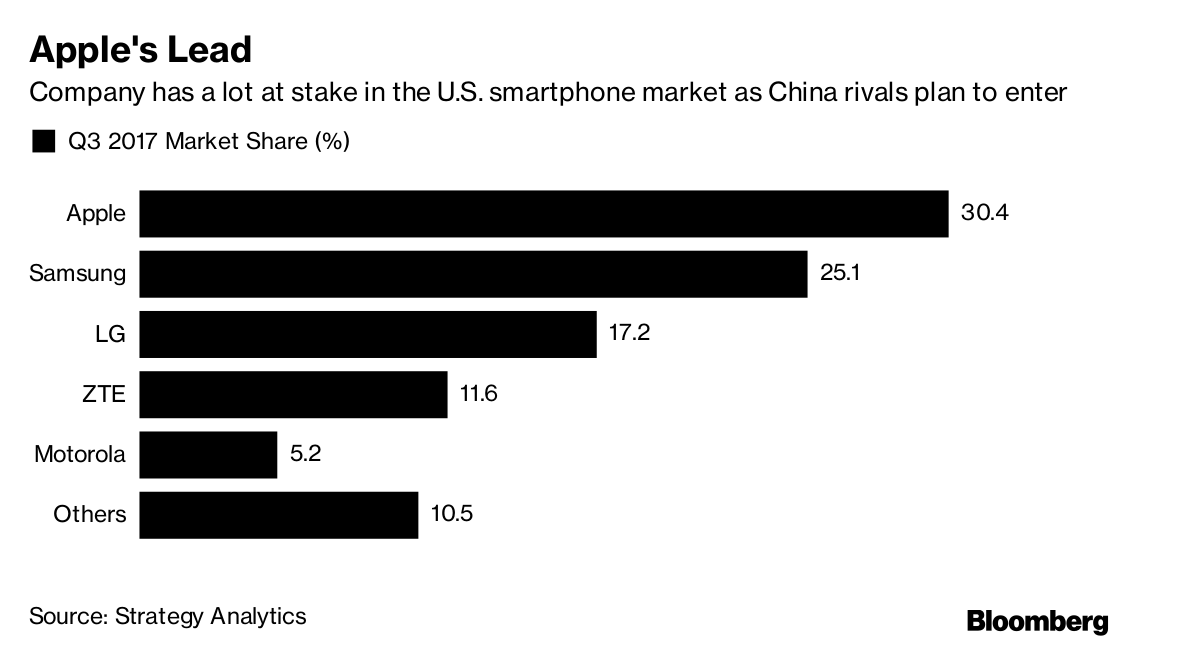 According to Xiaomi executive Wang Xiang, the Chinese smartphone manufacturer is aiming to release phones in the U.S. within two years, but he notes that the entire process of working through specifications with each carrier is a time-consuming process.

Xiaomi is well known for selling premium goods at a very competitive price. If it enters the U.S. with its price/performance smartphone lineup, the carriers could pull away from providing discounts at all, seeing as how impressively performing Chinese smartphones cost the user between $500-$600. 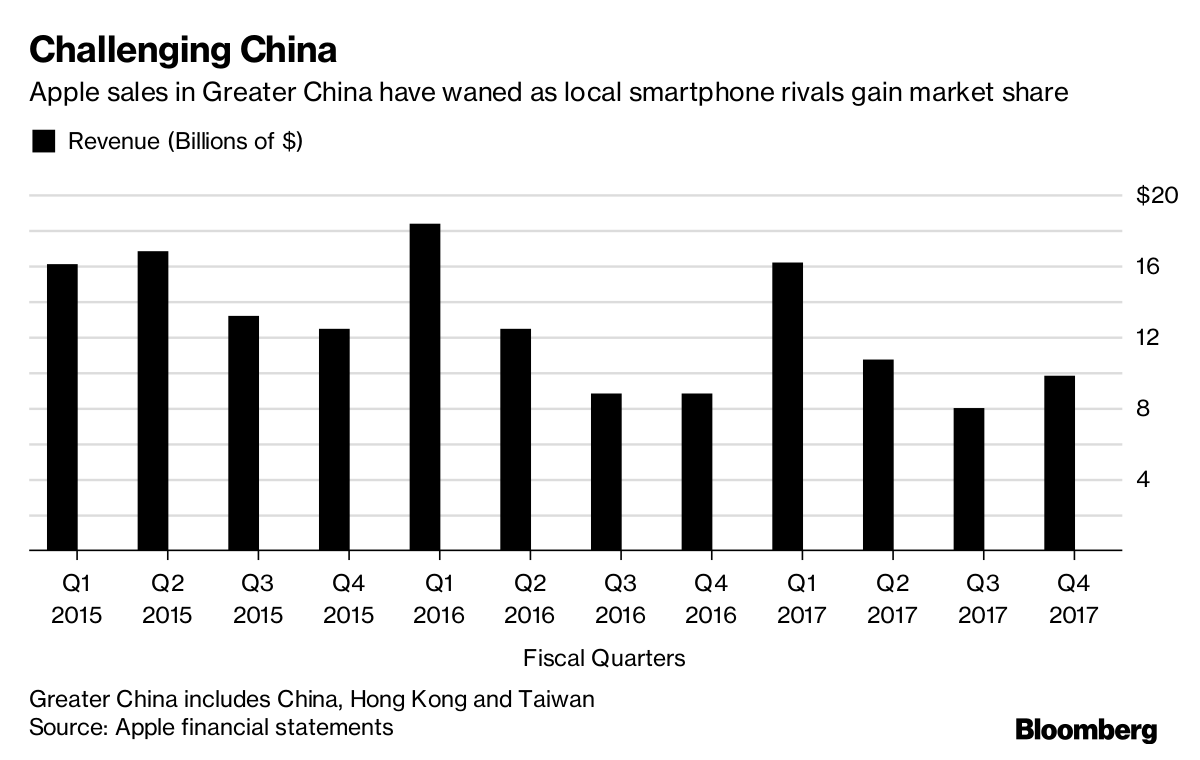 Both Xiaomi and Huawei are solely dependant on AT&T and Verizon. With the aforementioned carriers being the biggest in the region, it will allow both companies to gain serious traction in the market. These carriers could present their own version of discounts and freebies to customers, thus taking away the market share from Apple even further.

If Xiaomi officially enters the U.S., which phone would you like to pick up first? Tell us your thoughts down in the comments.