Huawei Reportedly Negotiating With AT&T and Verizon to Officially Bring Its Devices to the U.S. 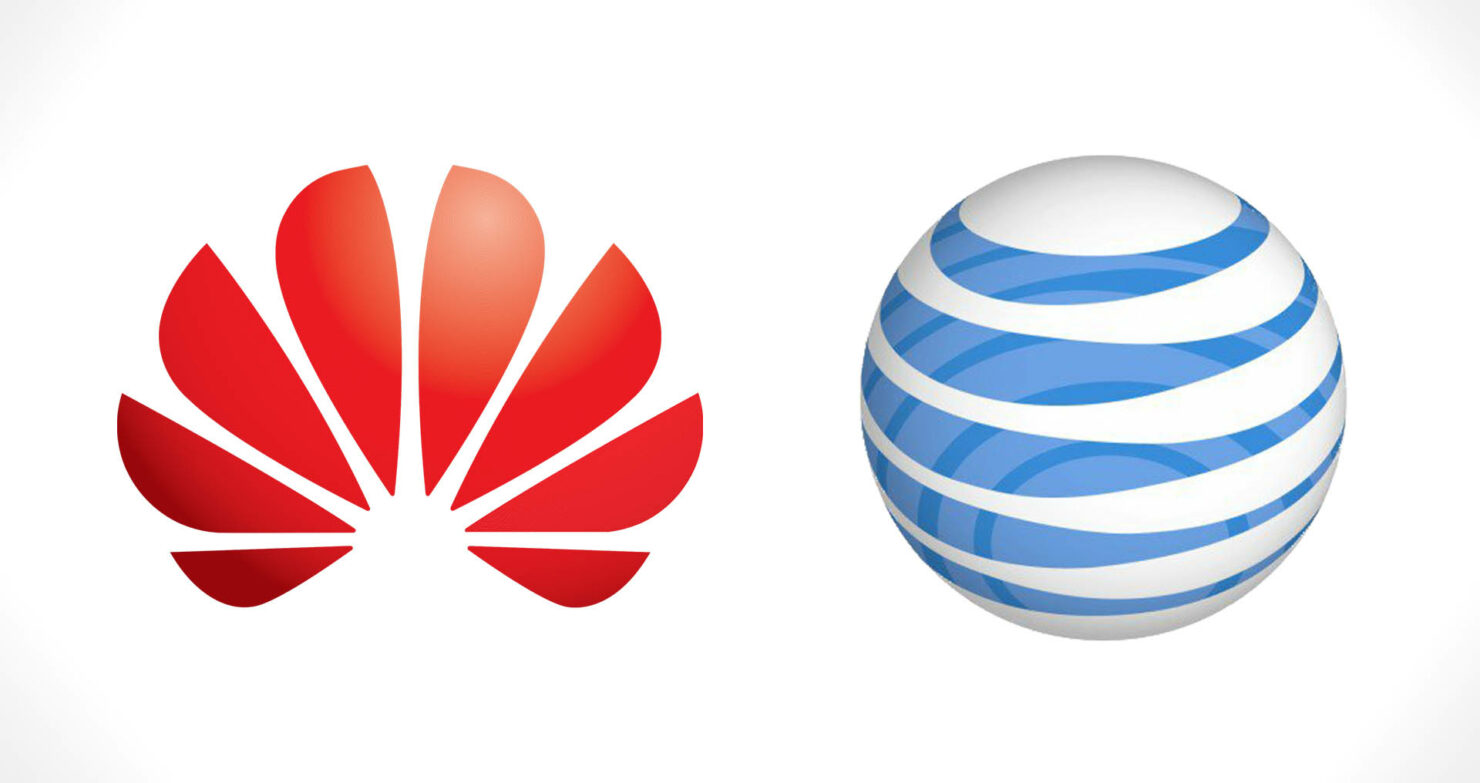 Outside of the U.S., Huawei has a massive market share and despite not being popular in the aforementioned region, it is still the world’s third-largest smartphone manufacturer. Earlier, Huawei overtook Apple to become the second-largest smartphone maker and it appears that the company’s entry in the U.S. will aid in that regard.

However, in order to do that, it will need to make deals with U.S.-based carriers and according to a fresh report, both Verizon and AT&T are in talks with the tech giant.

Huawei’s recent announcement of the Mate 10 and 10 Pro are able to take on the likes of the Galaxy Note 8 and LG V30 but none of this is going to do the company any favors if it does not start selling through carriers. According to ETNews, Huawei is expected to announce the Mate 10 Pro or Mate 10 for AT&T very soon.

This announcement could take place possibly during CES 2018. Currently, the U.S. is where the majority of the smartphone sales and upgrades are taking place, so Huawei will definitely have luck on its side if it ends up setting foot on U.S. soil, officially. There was also an AT&T firmware that detailed the Mate 10 Pro, signifying that this flagship might be sold through the carrier after all.

So what is going to be the advantage of selling through carriers in the U.S.? For one thing, these carriers bring exclusive deals that you may or may not get from the company themselves. While Huawei’s devices are sold via online retailers, these are the unlocked variants and though you can get through with the fact that unlocked devices are not compatible with two carriers in the country, it also means that you will have to pay full price to get one, which might not be possible for a lot of people.

With carriers coming in the deal, it could mean that they could provide their own deals, possibly offering discounts and freebies to sweeten the pot for the customer.

Do you think Huawei officially entering the U.S. will stir up trouble for Apple and Samsung? Tell us down in the comments.