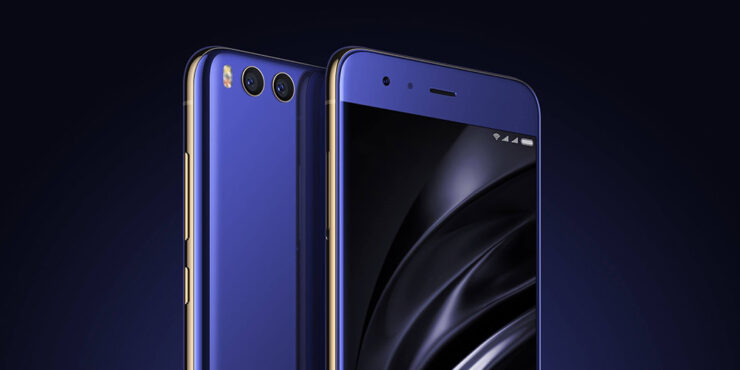 Apple’s Face ID must have put quite an impression on its Android-based smartphone competitors. The upcoming Xiaomi Mi7 has also been rumored to come with its own version of facial recognition and it is also possible that it might forego the fingerprint reader.

According to a Chinese source, Xiaomi and other Chinese manufacturers ranging from Huawei, OPPO and others have started to adopt 3D sensing solutions that will allow their devices to sport facial recognition systems. At the same time, the source states that the Xiaomi Mi7 might forego the fingerprint reader, which might be a very bad decision.

Having both security features for a smartphone brings a form of convenience that the user actually enjoys. A fingerprint reader is obviously the fastest way to unlock an Android smartphone and as we have seen from Samsung’s attempt at facial recognition, it requires a lot of polishing before it can come even close to securing your high-end phone.

Still, you should take this rumor with a pinch of salt for now. As for the specifications, the Xiaomi Mi7 will come armed with a Snapdragon 845 to take on the Galaxy S9, Galaxy S9+ and LG V30. The smartphone’s design is said to be based off the Mi MIX 2, where it will sport a near bezel-less form factor with a 5.65-inch display and an 18:9 aspect ratio.