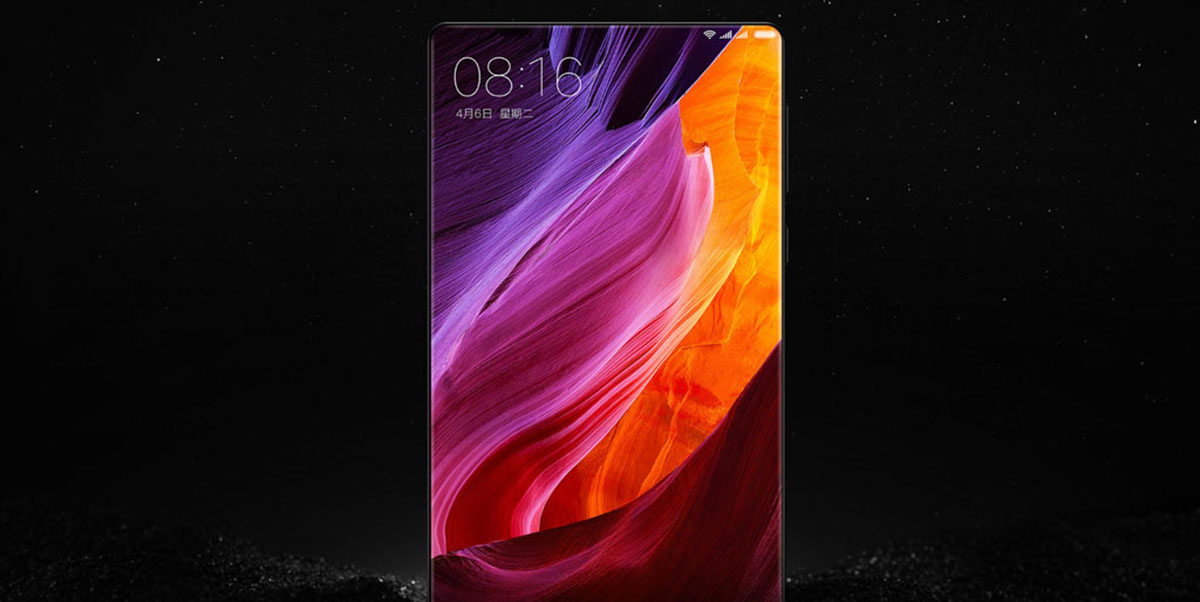 Xiaomi is going to be releasing its last flagship of the year, and lots of you know it as the Mi MIX 3. While the previous teaser referred to the smartphone’s design and its sliding camera mechanism, this one dives deep into the hardware specifications of the upcoming handset. In short, the Mi MIX 3 could have bragging rights over two categories, and with 5G connectivity deployment right around the corner and incoming next year, looks like upgrading to this bezel-less flagship would be the right decision for a lot of consumers out there.

The teaser shows two red notebooks, one with the word ‘5G’ written on it and the second one marked with ‘10G’. The latter could depict a presence of 10GB of RAM. Do keep in mind that the OPPO Find X was rumored to come with a 10GB RAM version, but it was later made clear that no such variant exists or was planned.

If the Xiaomi Mi MIX 3 does indeed come with 10GB of RAM, it will be the first device in the world to feature this much memory, not to mention becoming the first handset on the globe to tout a 5G modem. We’ve already discussed the other specifications of the upcoming Mi MIX 3. For the most part, it will achieve those slim bezels by getting rid of the notch and chin part. 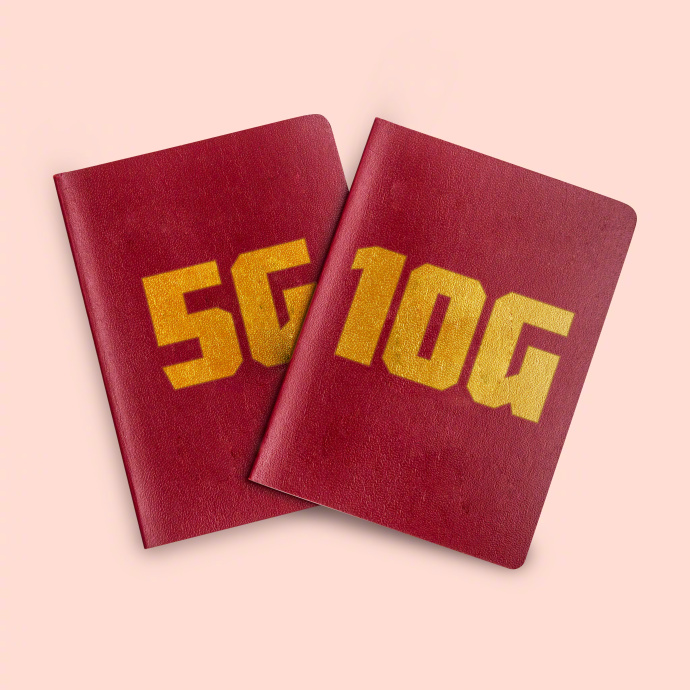 This could happen with the incorporation of an in-screen fingerprint reader or an advanced 3D facial recognition system that could be tucked underneath the front-facing shooter. We will most definitely be looking at a Snapdragon 845 SoC since the Snapdragon 8150 is going to be announced probably during the month of December.

This flagship smartphone is scheduled to be released on October 25 in China and a recent leak revealed that the Mi MIX 3 launch venue will be the Nanjing Sports Centre. As usual, we will be here to cover the launch and update you guys on the latest in the smartphone industry, so stay tuned for more information from our side.

Are you looking forward to Xiaomi’s crown jewel in a short period of time? Tell us your thoughts down in the comments.