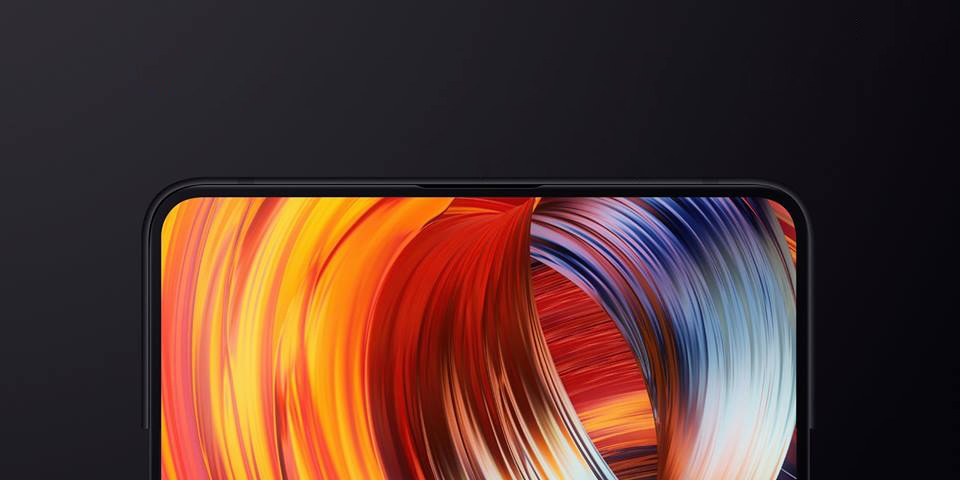 Xiaomi unveiled the Mi MIX 2S smartphone earlier in March and barely three months into the official announcement, a picture of the Mi MIX 3 has already leaked online, allegedly. If our readers and myself can see the image clearly, it is apparent that the smartphone is expected to sport a design language that is near congruent to the Vivo NEX and OPPO Find X.

The leaked image of the Mi MIX 3 prototype from Zeeboll (via MySmartPrice) indicates that the smartphone will have higher screen-to-body ratio than the Mi MIX 2S. Unlike the Mi MIX 2S that sports a chin at the bottom, its successor will have a really thin bottom bezel, meaning that only the discerning of eyes will truly be able to notice this.

This can also mean that the Mi MIX 3 might have a pop-up front camera like the one seen on the Vivo NEX series. The selfie camera is located on the bottom chin of the Mi MIX 2S, but the leaked live image doesn’t seem to show a selfie camera module on the front of the Mi MIX 3 and just to be clear, we cannot see a notch either.

The Mi MIX 3 is expected to be powered by the Qualcomm Snapdragon 845 SoC since there is no other option available at this time. The high screen percentage means that the Xiaomi will have to come up with a way to unlock the smartphone and might not include a rear-mounted fingerprint reader. With the inception of the Xiaomi Mi 8 and the Mi 8 Explorer Edition, it is now clear that in-screen fingerprint sensors and 3D facial recognition hardware will be found in the company’s high-end smartphone range for the coming future.

The question is, which security feature could Xiaomi implement in the Mi MIX 3? Our guess is that the device will come bearing both additions, but in order for the device to feature an in-screen fingerprint reader, the smartphone will need to sport an OLED display, which it probably will.

What other specifications do you think the upcoming Mi MIX 3 will sport? Tell us down in the comments.