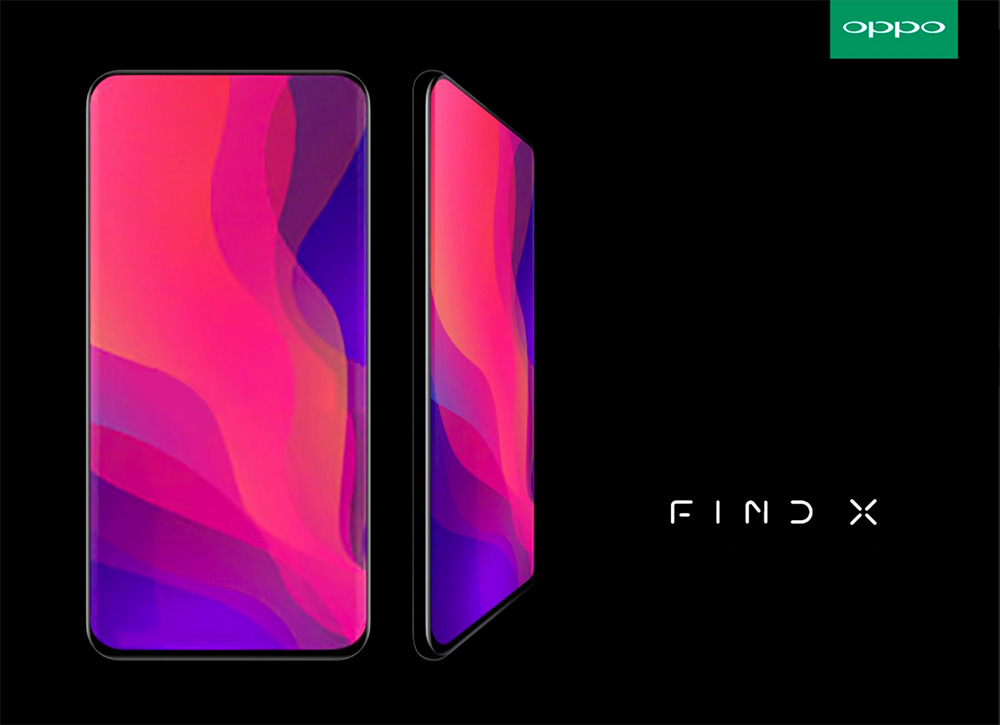 Even though the Chinese smartphone maker isn’t a commonly known entity outside of Asia, its latest offering is sure to make waves all over the world. OPPO’s Find X is a nearly bezel-less handset with a slider mechanism which gives it a futuristic look. It is a true bezel-less smartphone and it doesn’t have a notch or chin, which pretty much summarizes why the smartphone will cost a hefty price tag, which you’re about to find.

If You Thought the Regular Version of the OPPO Find X Was Expensive, Check Out the Lamborghini Variant

To remind you, the Find X has a 93 percent screen-to-body ratio, with the latest OPPO flagship being powered by the Snapdragon 845 SoC and accompanied by 256GB of internal memory and 8GB of RAM. The camera department is impressive and the Find X even has an advanced 3D face recognition feature. In fact, OPPO is so optimistic about the facial recognition system featured on the Find X that it has left out the fingerprint scanner, though Apple did the same with the iPhone X

The phone has a dual rear-camera setup (20MP + 16MP) while the front shooter is 25MP. The phone has a huge battery of 3,730mAh and a 6.42-inch AMOLED display. The launch event of the OPPO Find X was recently held in Paris, with its pricing details also revealed. According to the company, the Find X will retail for 999 Euros, or $1,157. That is certainly a mouthful for a price tag but before we forget, the Find X does belong to the super premium lineup of phones and this reduction of bezels will certainly come at a price because of the level of engineering required.

The flagship will be available from August 2018, with OPPO confirming that the Find X will be released in Europe. Customers in Spain, France, Netherland, and Italy will be able to purchase the phone soon. Price may vary according to the region the phone is bought in. Even though OPPO has previously discussed its intention of releasing the Find X in North America, no details have been revealed about the pricing and availability. To make matters worse, there is no word about a UK release either.

The flagship surely seems to be an impressive device and OPPO has more in store for its fans. A stylish and premium Lamborghini edition of the smartphone will also be released but it is going to be more expensive than the regular version as it will cost 1,699 Euros, or $1967 USD.