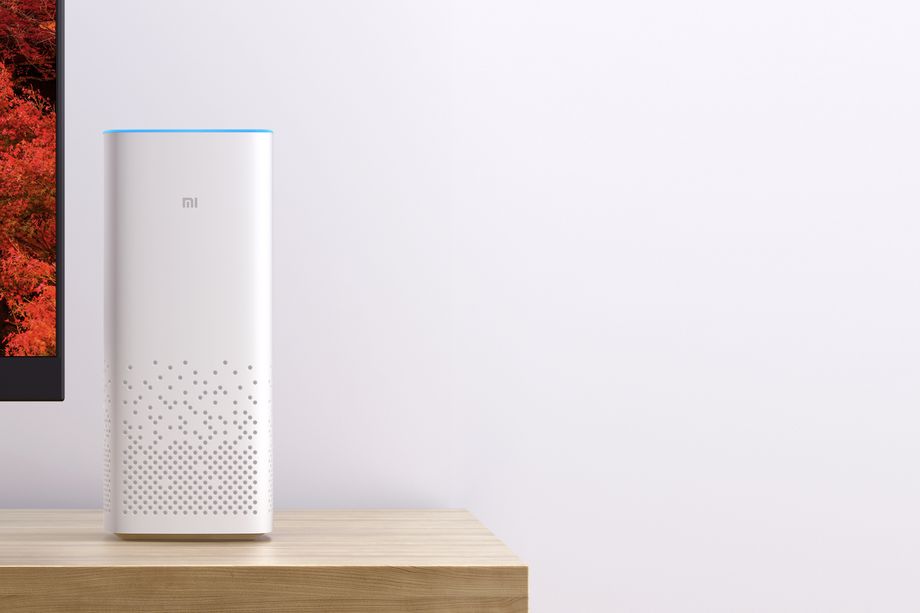 Smart Home speakers seem to be dominating the tech landscape lately. Right from Apple (HomePod) to Facebook, all the tech giants are working on a smart speaker. The first entrants in the segment were Google and Amazon with their respective smart speaker. Amazon went on to launch more iterations of its speaker while Google focused on improving the Google Home. However, in an unexpected move, Xiaomi has launched its own smart speaker that could give all the speakers run for their money.

Xiaomi's latest launch is the AI-powered speaker dubbed Xiaomin Mi AI. The company already had various products for smart home solutions such as LED bulbs, and now with the launch of a speaker, Xiaomi is trying to dominate the arena. The main USP of Xiaomi products is their affordable pricing. Taking the newly launched speaker as an example, it costs $130 less than an Amazon Echo.

The Mi AI speaker has a tall design with well-rounded corners and lighting at the top to highlight five button - disable microphone, previous, next, play, and CH. It comes packed with a six-microphone array that removes echo and establishes voice control that functions a lot like Google Home, and other voice activated assistants. Xiaomi claims that its Mi AI speaker can play music; answer questions about traffic, weather, translation; control appliances, take notes, and set alarms.

Users will have to install a companion app to use Xiaomi Mi AI speaker that will also allow them to install add-ons and plug-ins for extended features. Currently, Xiaomi has a huge library that includes online content like music, audio books, live radio, and more. It is launched at
RMB 299, which roughly converts to $45.

Launch in regions outside China

As is often seen with the majority of Xiaomi products, the initial release is limited to China. For now, the company has not revealed whether it will launch the device in regions outside China. If it does, then Xiaomi Mi AI could give some serious competition to other smart speakers that cost more than twice its price.