Xiaomi Mi 4 was launched last month in a mega event making quite a few strong splashes the world of technology. Coming with some high-end features and a beautiful design, Mi 4 is powered with a quad-core Snapdragon 801 chip. However, it is not the metal frame or the processor that has been incessantly talked about since the smartphone's launch. Mi 4's features a 13-megapixel rear shooter with a new Sony sensor that everyone was interested to see making some good charms in the smartphone photography. After the launch, we did see some Xiaomi Mi 4 camera samples and AnTuTu benchmark, today comes the first set of real-life shots taken from this Sony sensor of Mi 4. 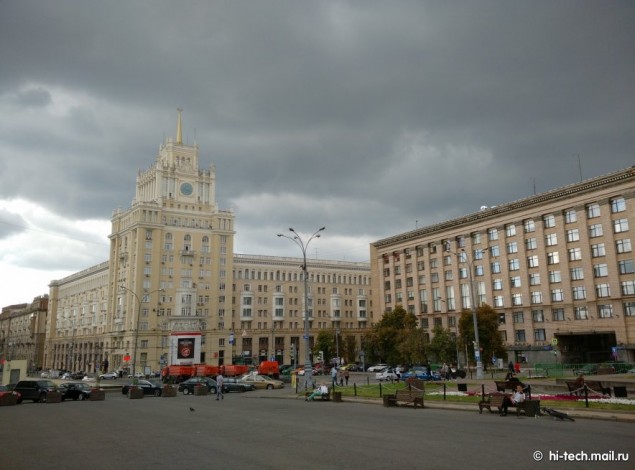 Xiaomi Mi 4's 13 megapixel primary shooter comes with a wide f/1.8 aperture and new Sony sensor IMX214 which is a BSI stacked CMOS with a 1/3.06". The new Sony sensor is reportedly much improved than the last generation IMX135 that was used in many flagships including the Samsung Galaxy S4 and the LG G3. This new sensor was promised to deliver crisp images with beautiful low-light and HDR photography.

However, the crunch point of the shooter is its ability to take images in low-light conditions. Because the Sony IMX214 is more sensitive and has less color crosstalk, it promises to significantly improves low-light photography and produce better color-balanced images. The smartphone has improved the low-light photography department by taking a flash-less image along with another with flash, combining both to get lit-up and much more natural looking images. 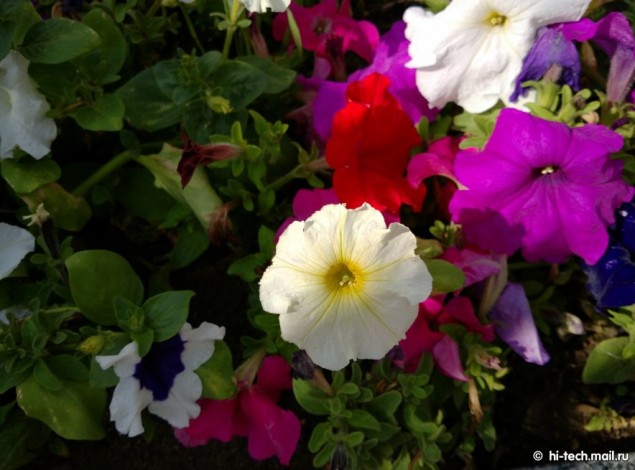 The shooter also has a post-capture image refocus mode which seems quite handy along with a very easy exposure adjustment interface when you open the camera. Xiaomi Mi 4 camera also offers real-time HDR video recording. This latest Sony sensor is capable of shooting 30 frames a second due to a new SME-HDR technology and gives out much better results. Apart from supporting real-time HDR video, Xiaomi Mi 4 camera also records 4K videos at 30 frames per second.

So much talk about the shooter itself, let's move forward to the Xiaomi Mi 4 camera samples taken in real-life to see how the device actually delivers!