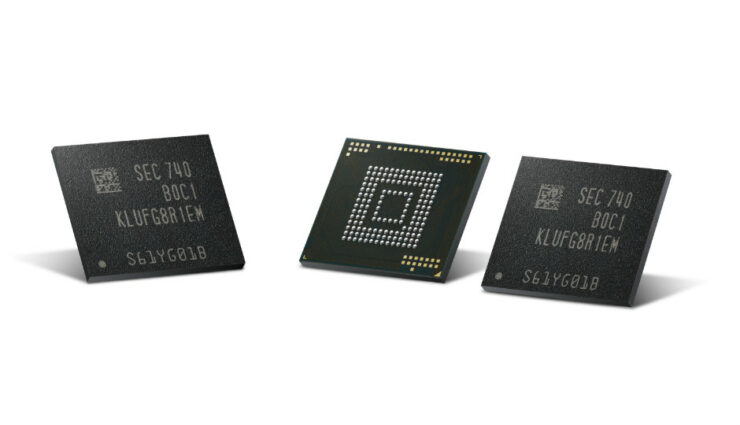 UFS 3.0 Speed Details Not Defined - JEDEC Claims That It Can Deliver 2x Bandwidth Compared to UFS 2.1 and Consume Less Power Too

JEDEC has defined the newest details for the UFS 3.0 standard. The disappointing thing is that while future memory chips are going to be manufactured that are able to take advantage of this standard, the speed details have not been provided.

According to Mian Quddus, who is the Chairman of the JEDEC Board of Directors, the latest standard and its variants will be able to provide a host of advantages when compared to the previous-generation standard.

“UFS 3.0, UFSHCI 3.0 and the UFS Card Extension update offer a host of enhancements over the prior versions of these standards that will help product designers enable significant improvements in mobile devices and related applications. The addition of features specifically for the automotive market underscores the commitment of JEDEC members to continue to evolve the UFS ecosystem to meet the needs of the industry and, ultimately, the consumer.”

UFS 3.0 provides twice the bandwidth of UFS 2.1 and will consume less power. One a single lane, UFS 3.0 is able to achieve 11.2Gbps, while two lanes can go up to 23.2Gbps. As for the power consumption metric, this standard will have a rating for 2.5V, whereas the previous-generation standard consumes between 2.7V-3.6V. This should be able to deliver a small increment in battery life, but real-world scenarios and tests will have to be carried out in order to draw out a proper conclusion.

UFS 3.0 will also be able to function at higher temperatures. By now, nearly all of you have probably heard that the iPhone X, iPhone 8 and the iPhone 8 Plus are the first consumer-based smartphones that are able to record 4K video at 60 frames second. This will require a ton of bandwidth, and UFS 3.0 is going to be the solution that manufacturers will be taking of eventually.

Are you excited to see UFS 3.0 storage be featured on future devices? Tell us down in the comments.