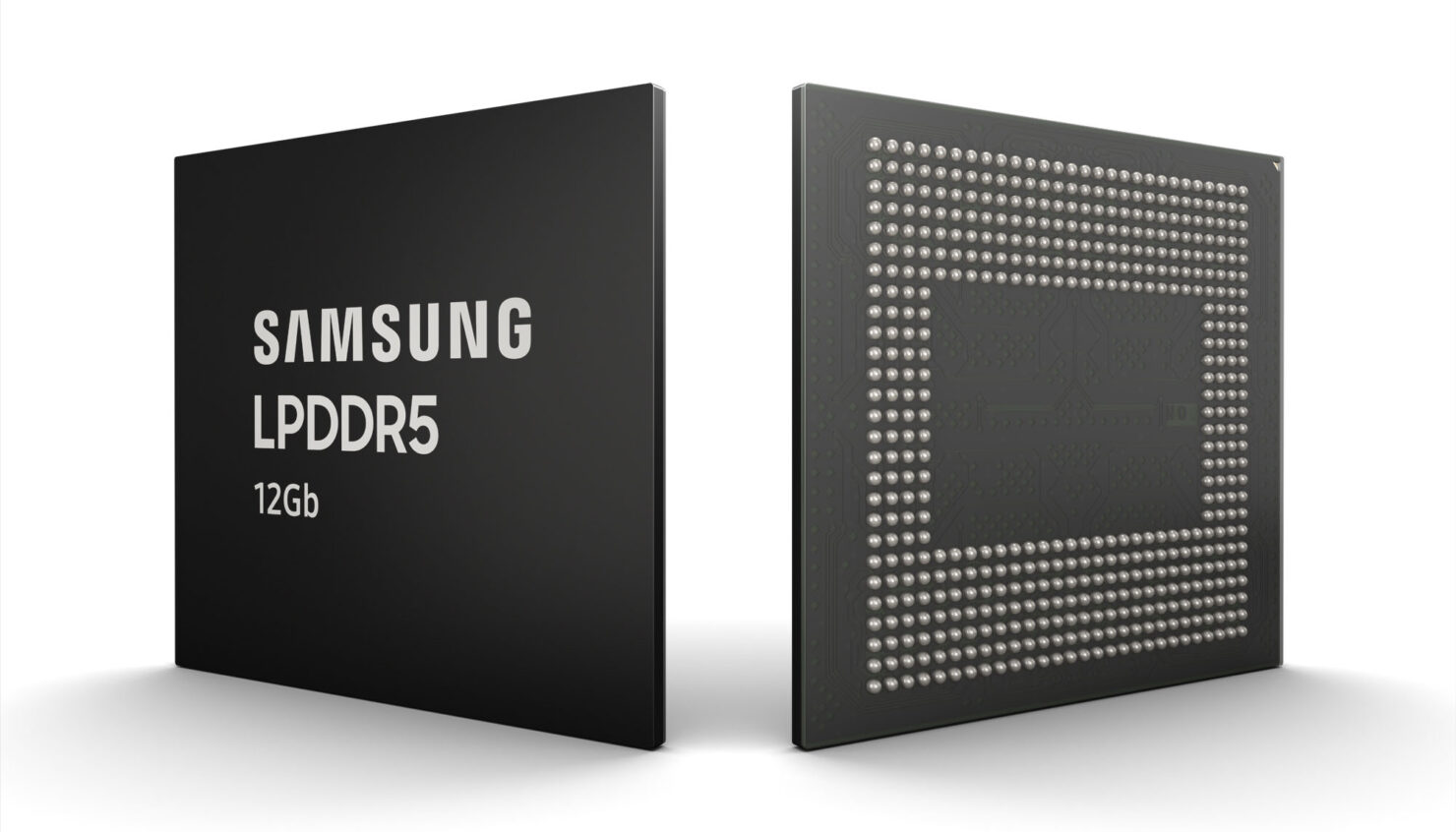 After the LPDDR4X standard, Samsung is ready to take mobile computing to the next plateau, as the Korean giant has announced that mass production of the industry’s first 12-gigabit (Gb) LPDDR5 mobile DRAM, a component that has been optimized for 5G and AI features for future smartphones.

Additionally, Samsung plans on mass producing 12-gigabyte (GB) LPDDR5 packages later this month, which each package combining eight of the 12Gb chips. This reveals that future premium devices will demand the best when it comes to faster, more efficient memory, and Samsung wants to be ahead of the curve in both supply and demand.

Jung-bae Lee, the Executive Vice President of DRAM Product & Technology at Samsung had this to say about Samsung’s vision for flagship smartphones.

“With mass production of the 12Gb LPDDR5 built on Samsung’s latest second-generation 10-nanometer (nm) class process, we are thrilled to be supporting the timely launch of 5G flagship smartphones for our customers worldwide. Samsung remains committed to rapidly introducing next-generation mobile memory technologies that deliver greater performance and higher capacity, as we continue to aggressively drive growth of the premium memory market.” 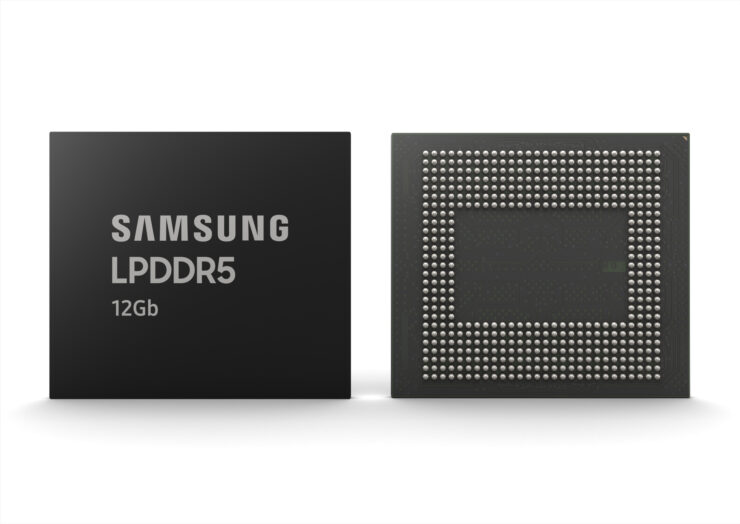 We can hope to see several OEMs taking advantage of the next-generation memory, but it is more than likely that Samsung would incorporate it in the Galaxy Note 10 and Galaxy Note 10 Plus first. Furthermore, there are a significant number of benefits to using LPDDR5 on a mobile phone. Firstly, comes the data rate, which is 5,500Mb/s (megabits per second), making the new mobile DRAM 1.3 times faster than LPDDR4x, which peaked at 4,266Mb/s and is readily found in modern smartphones, Samsung’s included.

After the 12Gb LPPDR5 package is turned into a 12GB one, it is able to transfer 44GB of data, which is equivalent to approximately 12 full-HD-sized movies featuring a capacity of 3.7GB each, in just one second, and it is able to achieve this while consuming 30 percent less power than its predecessor. The 12Gb LPDDR5 technology is able to make all of this possible through the integration of a new circuit design, which Samsung claims will ensure stable performance even when operating at a higher speed. 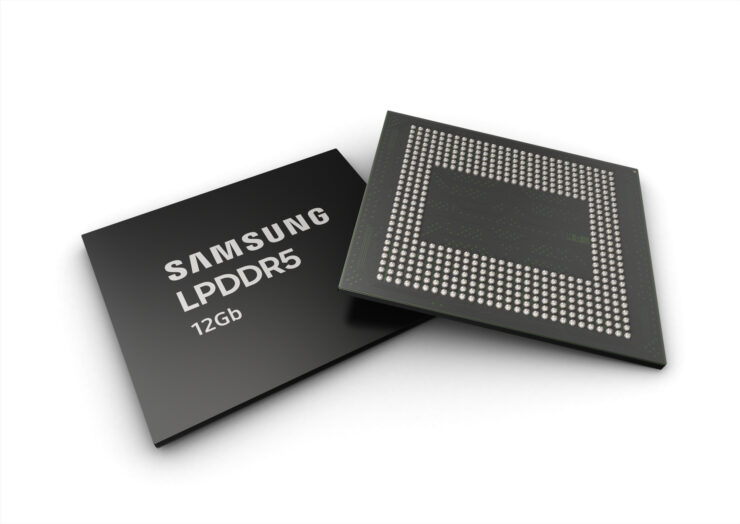 Samsung aims to start production in a timely manner and to sate demand, the company is expected to transfer its 12Gb LPDDR5 production to its Pyeongtaek base starting next year. After the introduction of its 12Gb LPDDR5 mobile DRAM, Samsung will most likely follow it up with a 16Gb LPDDR5 chip next year, which could be used in devices such as the Galaxy Note 11 and other premium flagships while maintaining the Korean manufacturer’s strong lead in the mobile DRAM category.