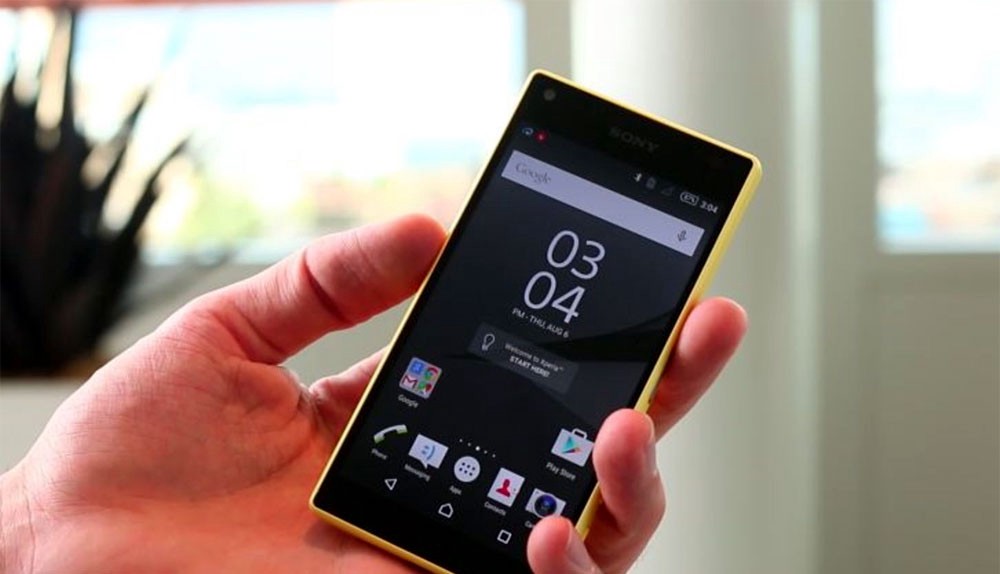 Compact Android phones used to be a thing and it has been a while since that happened. Apple recently released the iPhone SE and a lot of Android users around the world collectively rolled their eyes, the one thing that stands out the most with the new iPhone is the familiar design that is anything but bezel-less and a screen size that is as compact as it gets. At 4.7", the Apple iPhone SE is the perfect screen size for anyone who is looking for a compact device.

However, the grass is not greener on the other side because when you look at Android devices, all you see are humongous screens. Recently, OnePlus released the OnePlus 8 and 8 Pro and during the official launch, the one word that they used time and again to describe the OnePlus 8 was "compact". We would have bought it, however, the OnePlus 8 has a screen size of 6.55" and for a lot of people, that is far from compact. Remember when tablets used to have a screen size of 7"?

Android Devices are Getting Bigger and Bigger, Leaving a Lot of Potential and Desire for a Truly Compact Phone

What changed? Well, there are a lot of factors that can be included in why compact Android phones simply stopped existing, but if we trace our steps back to when Samsung launched the Galaxy S8 series, you will notice that there was a notable change in the screen size on the plus model that had a 6.2" screen size. Samsung reduced the size horizontally while making the displays taller. So, you got a phone that was easier to grip in one hand, but the taller screen would make it difficult for one-handed use.

Sony kept the trend going with releasing a compact version of their flagship smartphones but even that did not last a long time, with the last Xperia 1 II shipping with a 6.5" screen. At the time of writing, if you search for the most compact Android smartphones or even compact smartphones, you will get a list containing the following smartphones. For the sake of it, we have added the respective screen sizes as well.

Now granted, the taller aspect ratio has allowed these phones to be more comfortable to hold, but there is still a demographic out there who is looking for truly compact screen size. Apple clearly saw to it and released the iPhone SE this year, as well. However, the reason why we need a truly compact Android smartphone is that Android currently has around 87% market share and for an OS this popular, the need for a compact device is a must.

Even the recently released flagships from Samsung are going as high as 6.9", a screen size that is well in the tablet territory. True, it has a taller aspect ratio, but using the Galaxy S20 Ultra with a single hand is a chore, no matter how well balanced the device is in terms of weight distribution.

Currently, we see no Android manufacturer releasing a phone that is truly compact, or has a screen size under 5-inches. Some people simply want to have a smaller phone because using a phone with two hands at all times is not something that everyone prefers.

Do you think that the world needs a truly compact Android phone or is it something only Apple is good at making? Let us know your thoughts.