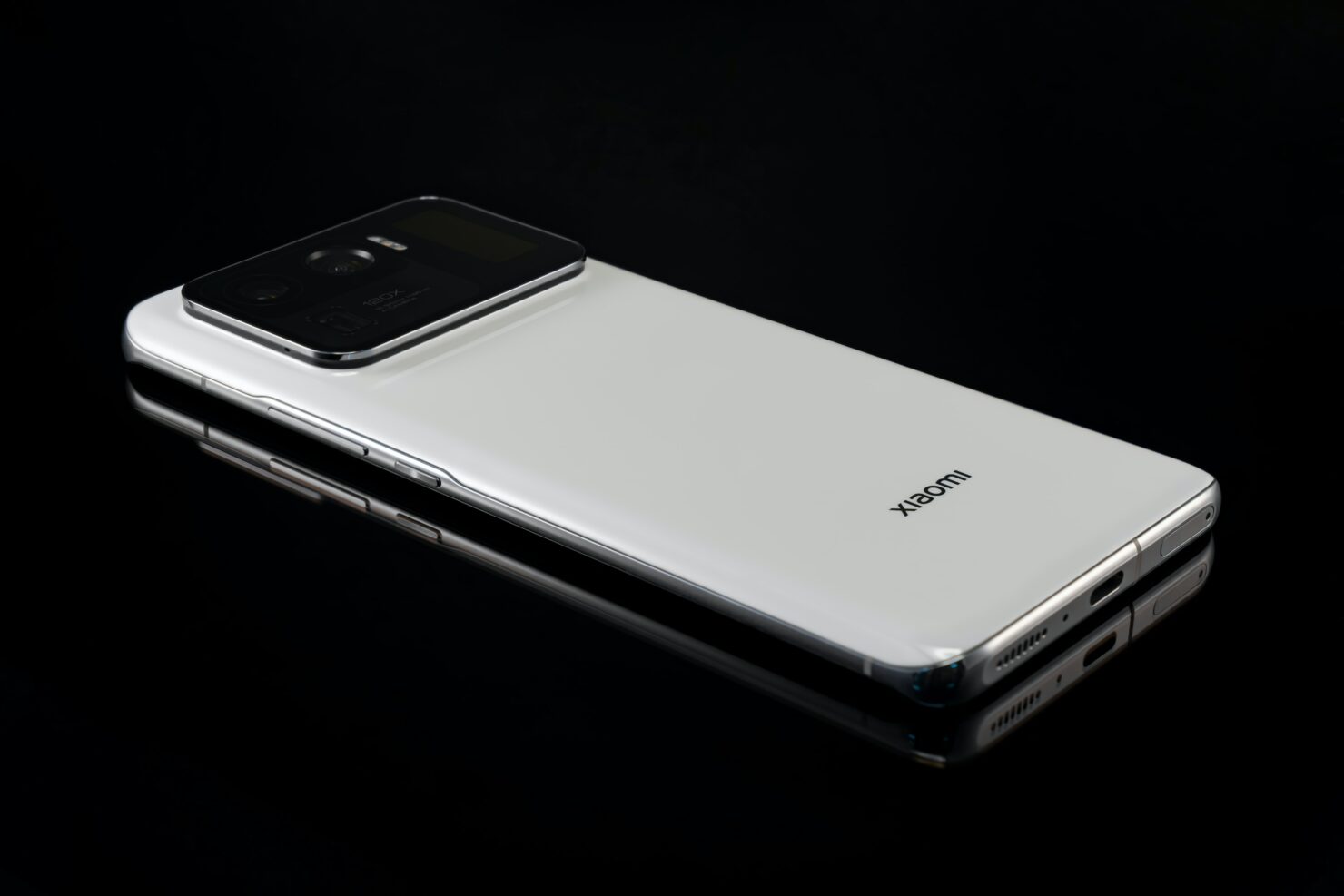 Xiaomi is launching its 11T series later this week. The company has already confirmed that the 11T pro is going to bring 120W wired charging, and I am not sure about you, but that is a lot of power being pushed to the phone at the same time, and this raises some concerns, especially when you are talking about the health of the battery. Thankfully, the company has stepped up and explained how this ultra-fast charging speed would affect battery health over time.

Xiaomi's 120W Charging Will Deteriorate Your Battery By 20% in About Two Years or 800 Charge Cycles.

Xiaomi's head of communications, Daniel Desjarlais, talked to The Verge and how we can expect 80% of the battery capacity after 800 charging cycles. Which is roughly two years, but your mileage may vary.

This is what Desjarlais had to say,

Now, that 20% might sound like ‘oh wow, I’m losing 20%,’ but that’s quite standard across basically all charging tech. 800 cycles, for most people, it’s going to be two years roughly. So that’s quite solid.

He also talked about "relatively minute differences" to battery degradation when using a slower charger instead of the 120W charge. He also said that it would be ideal if the users use a slower charger overnight because using the 120W charger overnight will result in the device being plugged in long after it has finished charging. In case you have forgotten, Xiaomi announced 200W HyperCharge earlier this year, and while this is not as absurd, it still is a lot, even for modern smartphones.

While a 20% battery drop over 2 years might not seem like a big issue, to be honest, but be honest, there are a lot of consumers who hold onto their devices for longer than that, especially after the fact that smartphones are receiving software updates for a long time now. So, it only makes sense to keep your device with you until it is completely obsolete.

The company is all set to reveal the Xiaomi 11T series, and we will be providing you with the complete coverage of both devices that the company is set to unveil. So stay tuned!