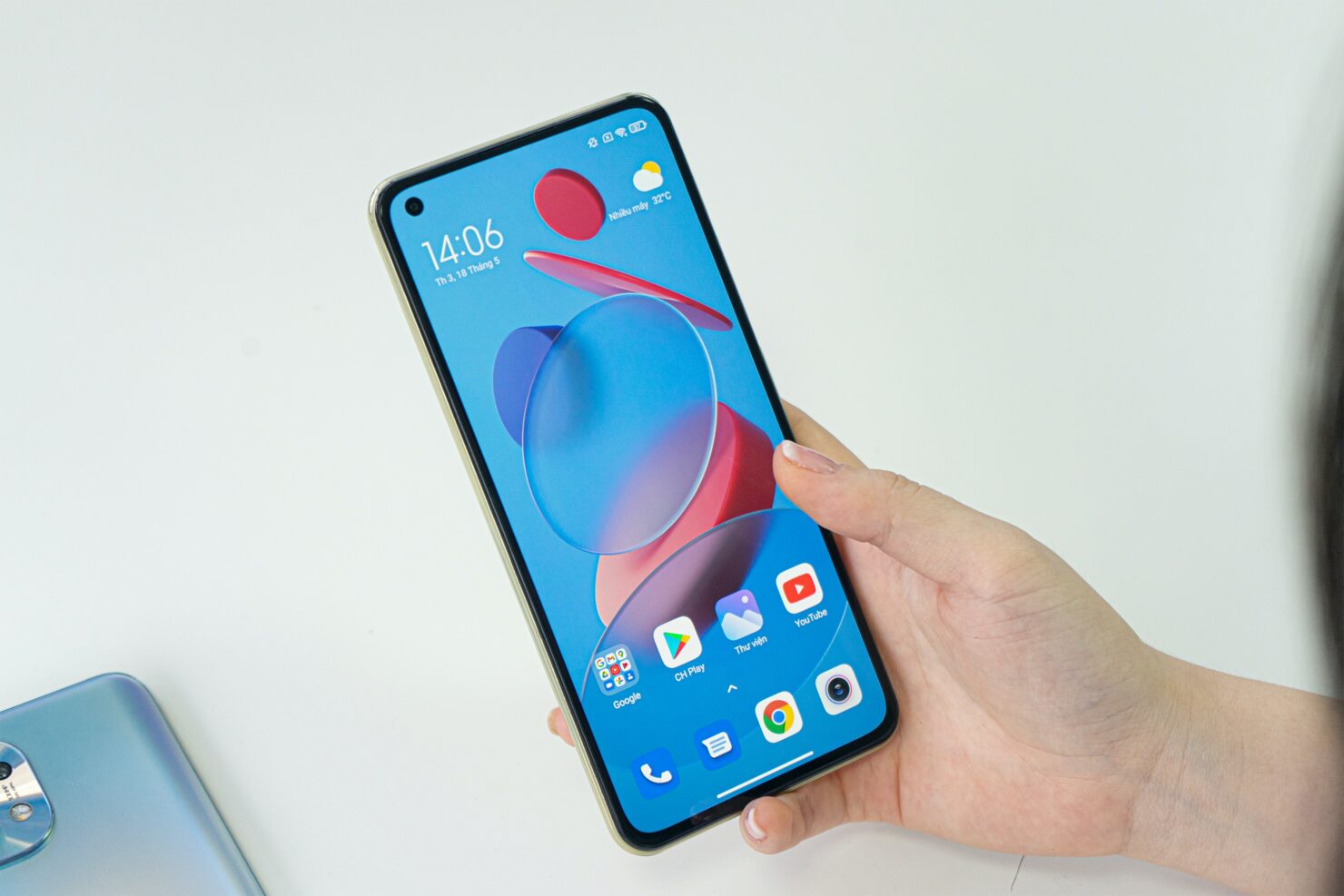 Xiaomi is all prepared to unveil the upcoming Xiaomi 11T series next week in the global launch event. Reports so far have indicated that we are getting two devices in the series -- the Xiaomi 11T and 11T Pro, and both of these will be the direct successors to the Mi 10T Pro and Mi 10T. There have been many rumors about the devices floating around, including a rumor that suggests that the Pro model is going to come with 120-watt fast charging, and now Xiaomi has confirmed this itself.

The Xiaomi 11T Pro Will Support 120W Fast Charging But Do You Really Need It?

120 Watt? Yes! #XiaomiHyperCharge is coming your way! Catch the global debut of #Xiaomi11TPro on September 15 at 8PM GMT+8. #XiaomiProductLaunch https://t.co/zPnttgUN8W

Of course, the tweet did not give us any other details about the Xiaomi 11T Pro, such as the battery capacity and how much time it will take to charge the phone with a 120-watt charger. However, the numerous leaks over the past couple of months suggest that the phone is going to ship with a 120Hz AMOLED display, Snapdragon 888, and 5,000 mAh battery. The base model will also offer a 120Hz AMOLED display but will use slower charging and a MediaTek chipset.

The global launch event for the Xiaomi Mi 11T series will take place on 15th September, later this year. Considering how Xiaomi is slowly taking the lead in the global smartphone market, I am excited to see what the company brings to the table as far as the latest flagships are concerned.