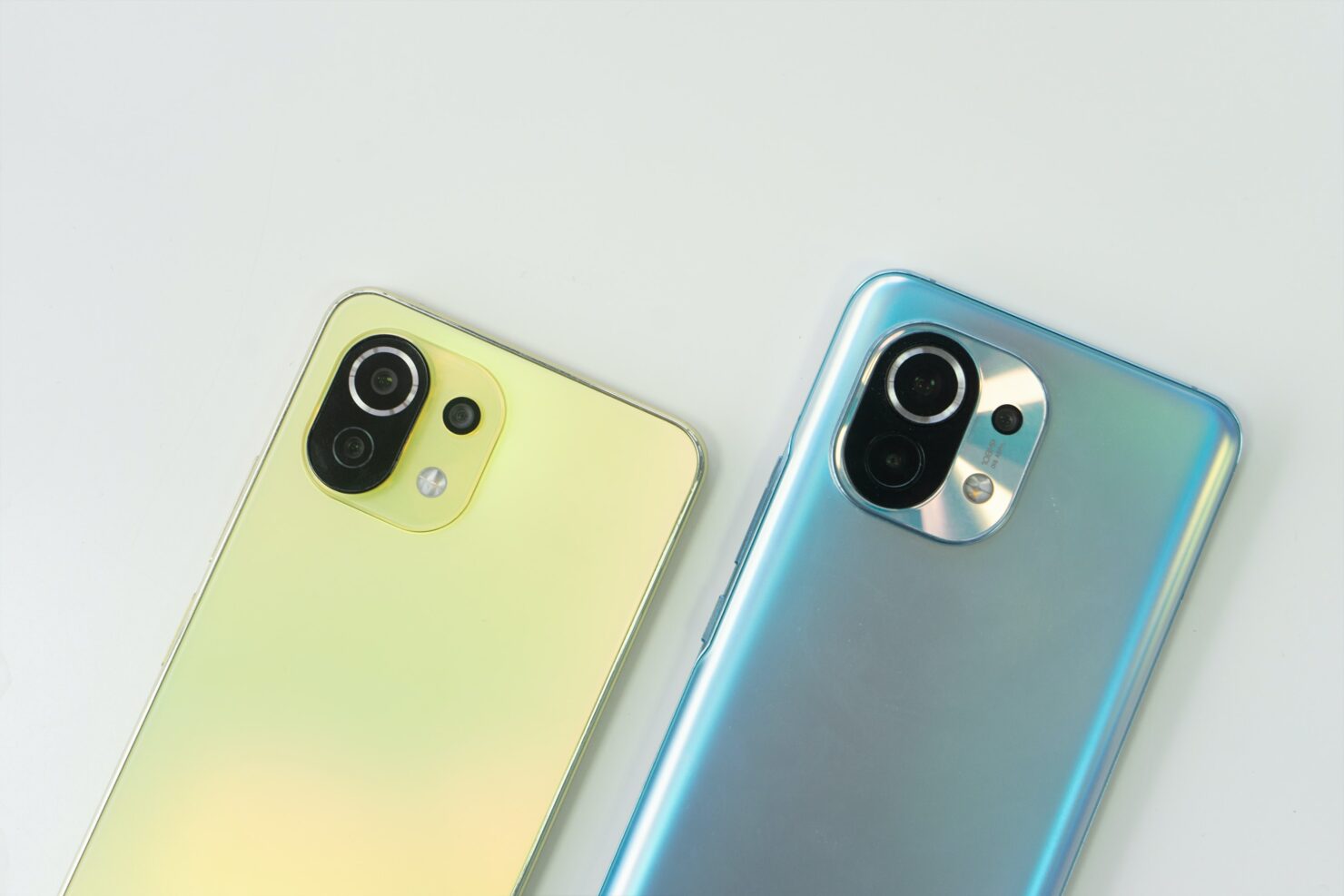 Xiaomi is gearing up for another new phone, and this time, the phone will come with some enthusiast specs under the hood. According to a listing on TENAA, a phone bearing the model number 2109119BC has surfaced, and some exciting specs have come forward.

I will get to everything else later, but the most exciting part of this phone is the display. The Xiaomi phone brings a 6.55-inch OLED screen, which is nothing new, to be honest. But, this time around, the phone has a 3,840 x 2,160 resolution, and for the uninitiated, you are looking at a 4K display on the phone.

Xiaomi's Phone with a 4K Display Looks Tempting But Will it Fit?

This is not the first time we are getting a 4K screen on a smartphone, though. The Sony Xperia 1 III already comes with a 4K display. However, is this phone even a flagship? Well, the unknown Xiaomi phone packs an octa-core chipset with 2.4Ghz flagship, and it could very well be a Snapdragon 778G, a chipset that has made rounds in countless affordable phones.

You are also getting 12 gigs of RAM, and 512 gigs of internal storage, along with a 64-megapixel primary camera and two 8-megapixel shooters in the rear. As far as the looks are concerned, the phone looks similar to the Xiaomi 10T Pro from the back, and it also appears to have a camera ring around the primary sensor. Interestingly enough, you cannot see an apparent front-camera cutout. The phone case is also pretty slim, and it weighs just 166 grams—a 4,400 mAh battery powers the phone.

Other specs include an "iris recognition" sensor as well as an under-display fingerprint sensor. The phone does not have a headphone jack and a micro SD card slot either. We are not sure how and where Xiaomi is going to place this phone. Not at least until we get to see the rest of the specs, including the reveal of the chipset.